The Wu-Tang doc is coming to Hulu: Could it be America’s best saga story?
PHOTO CRED: Hulu
By PAGE Magazine September 2, 2019

Airing September 4, Hulu is premiering its new series Wu-Tang: An American Saga based around the come-up of one of the most influential hip hop groups of all time.

These rappers, as a collective and as individuals, energized the hip-hop game with raw lyrics and lives, meshed with sounds of blades and voice-over Kung-Fu flicks to create storylines and shaped the ‘36 Chambers of Death’ in which the members of Wu-Tang Clan existed. 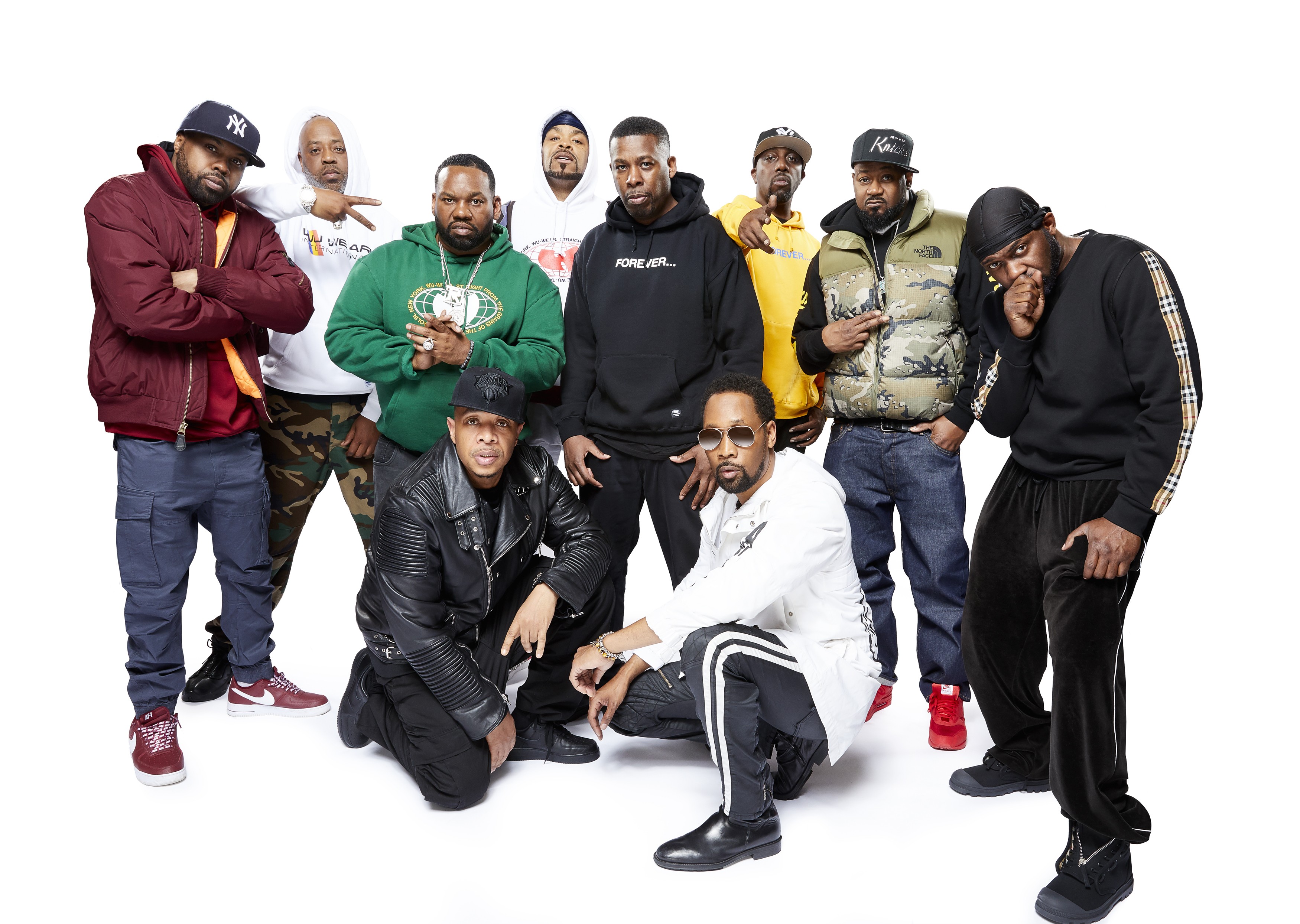 This movie series takes us on the ‘day-1’ journey and starts with the formation of the rap crew. Leading the charge, of course, is RZA who carries the narrative to the other eventual members. We have an opportunity to revisit the days where the ability to organize a 10-man group was doable without “group chats.”

Knowing that their early lives weren’t easy through their lyrics, this series plans to show the struggles of what it took for them to become the world-famous Wu-Tang group.

As this show comes fresh off the heels of the 2019 documentary Wu-Tang Clan: Of Mics and Men, the depiction of the crew is coming full circle.

Staring young actors like Ashton Sanders as the RZA and Shameik Moore as Raekwon, and rappers Dave East as Method Man and Joey Badass as Inspectah Deck, there is enough talent in this movie series that we can count on that 90s vibe to push through the screen. This classic New York City story should be highly anticipated by young and old hip-hop heads alike.

Wu-Tang is a precursor and template for similarly scaled notable rap groups. If you think of two rap groups based out of Harlem during the aughts, and 2010, you probably are thinking of Dipset (The Harlem World Diplomats), or A$AP Mob.

Dipset has had a list of rappers from there team on one record and Mob members all bare the “A$AP” prefix to their names, both keeping under one theme for the group remaining omnipresent.

These groups are examples of what stemmed from such numbers in a single rap group. Individuals who decided to unite their talents and create a movement. 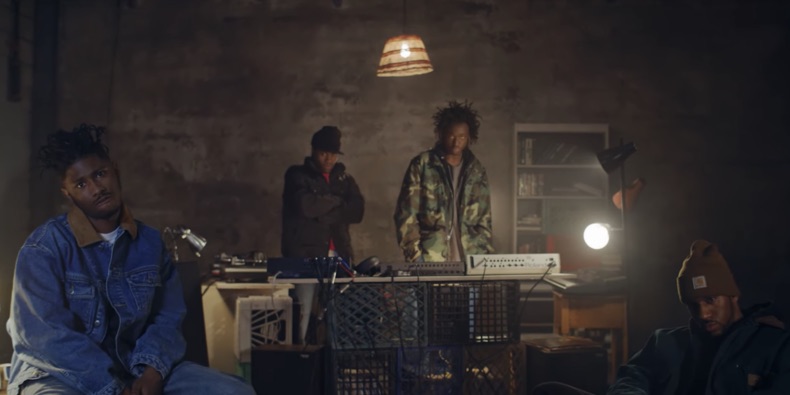 Tune in this Wednesday, September 4, for the premiere of the Wu-Tang story and watch the “saga continue.”

Previous ArticleHow 'The Vince Staples Show' is challenging the way artists drop singles
Next ArticleYou need to cut it: 3 ways fantasy football is lowkey ruining your life
MOST POPPIN’