It almost that time of year. That time we all watch Tennis like we watch, say, soccer. So, that can only mean it’s tournament time!

August 26 marks the official culmination of the U.S.T.A. (United States Tennis Association) tennis summer season and sets off the U.S. Tennis Open, featuring women and men from around the world competing for the title of champion.

With the all the tennis matches and U.S. Open Fan week being held at the USTA Billie Jean King National Tennis Center in Flushing, NY, it’s the last bit of summer vibes to be had. The finals take place from Sept. 6 to 8 if you’re just looking for some Grand Slam action.

Who to look out for at this year’s US Open

We can gear up to celebrate some of the greatest tennis players in the world like Serena Williams, Novak Djokovic, No. 1 ranked Rafael Nadal, even 5 time (back to back) champ from Switzerland, Roger Federer.

We can look to the future for stars to impress us, like last year’s women’s winner Naomi Osaka, 2017 winner and No. 3 ranked Sloane Stephens, Kevin Anderson, and No. 1 ranked Simona Halep.

These athletes are setting the tone or paving the way for tennis in the new generation. And most importantly opening up the world to the impact of sports and commerce. They are all competing for the grand prize money of $3.9 million – and a giant gold medallion. 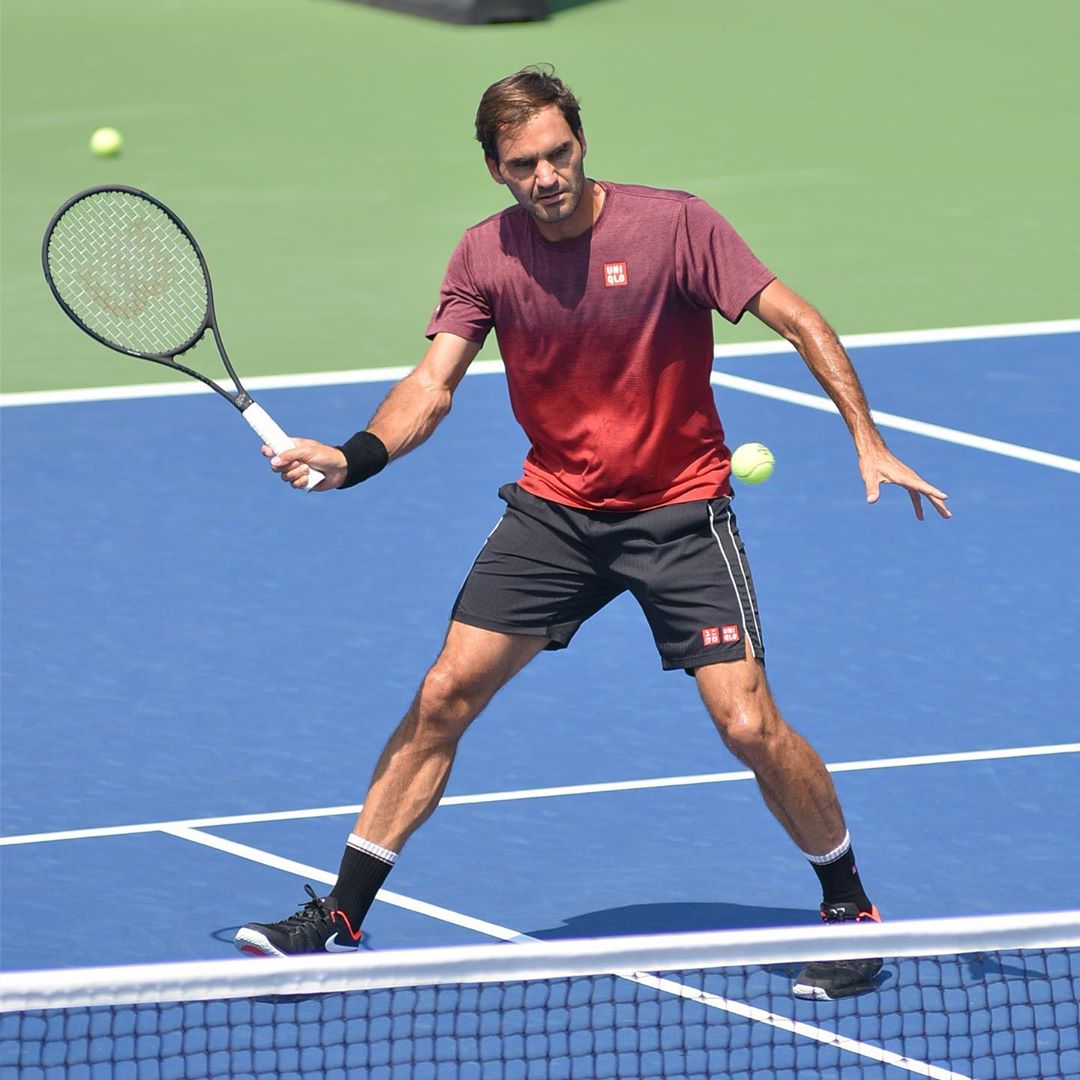 The week before the two-week-long tournament, 128 women and 128 men face-off in the US Open Qualifying rounds. Where only 16 from each group will advance to hold a place in the U.S. Open main-draw.

The qualifying tournament headlines Fan Week with five days of matches where 16 men and 20 women from the U.S. will have their shot at entering the main draw of the U.S. Open. Those who can manage three wins will at least earn $58,000 of prize money in the first-round main-drawing.

To Pay or Not Pay

Fan Week is free and open to the public, but U.S. Open Arthur Ashe Kid’s day will cost you about $25 to participate. That takes place August 24, the Saturday just before the tournament begins.

As for attending the matches, ticket prices can range anywhere from $35 to $9,270 each. This will vary depending on the day or round you would like to attend, and include the prices for seating during the final rounds. 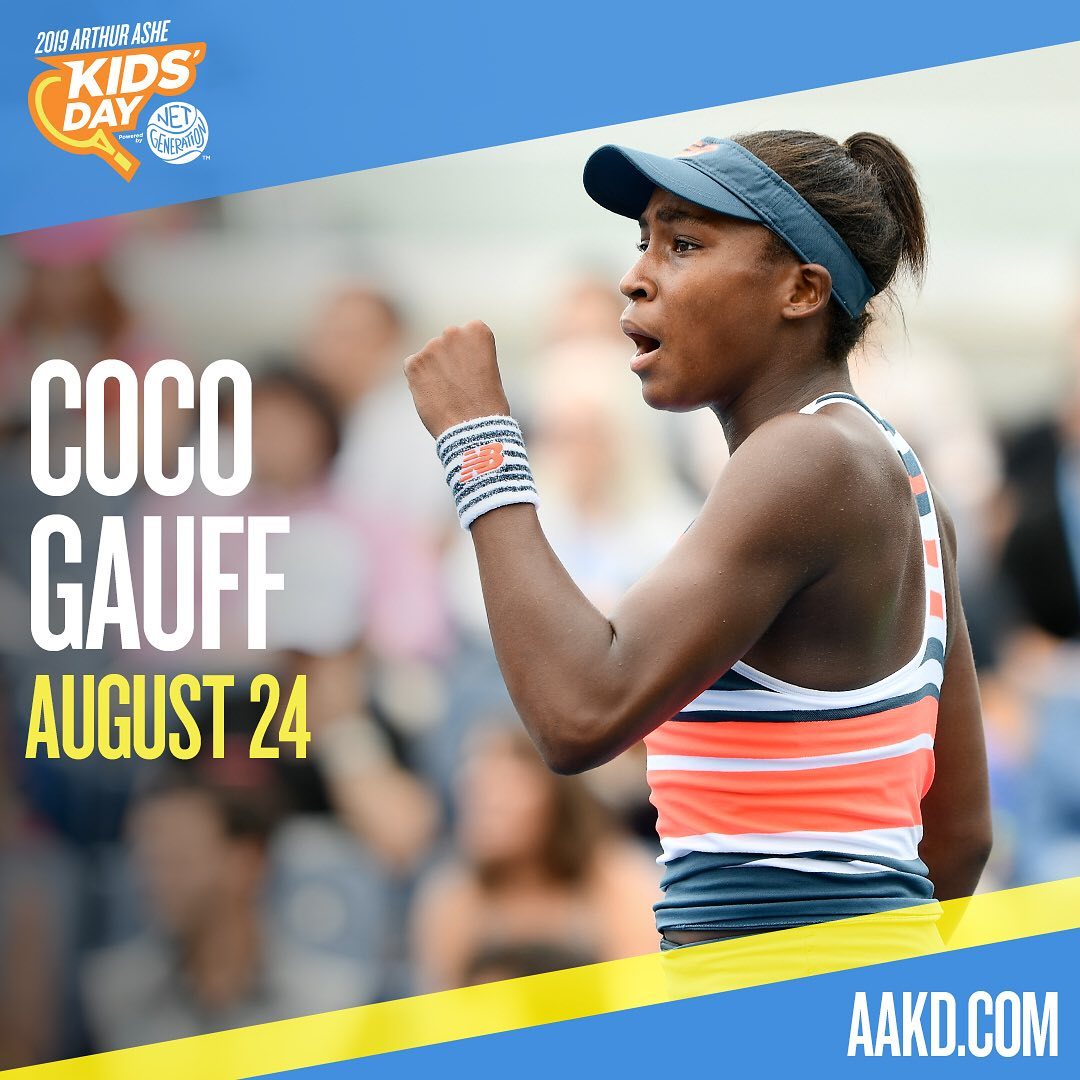 Tennis Pro Coco Gauff is competing in the Wild Card entry for the U.S. Open

Courtside or nosebleed, tennis is as quietly intense as the pricing suggest. It has been picking up popularity over the years.

Amongst the tennis lovers and celebs who can afford to attend, TV ratings have been increasing over the years with viewership between ESPN/ESPN2 up over 50 percent from 2014 to 2015, and in 2015 the ATP (Association for Tennis Professionals) and ATP media forecasted $1.3 billion in broadcast revenue over the following 10 years.

Still, for what it’s worth, do you want to enjoy a day of watching tennis from your crib or witness the real hype of the U.S. Open in Flushing, NY?