If I’ve learned anything during my short stint on earth, it’s that’s life writes the best dramas. Stephen King is good and Shonda Rhimes is great, but both pail in comparison to how life unfolds. And Wednesday, it seems, life had quite the script up it’s sleeves.

45’s visit to the game is not particular news — he’s a man of leisure who’s already golfed more than any President ever — but what makes this particular storyline spicy is not Trump’s incompetence as a leader but, rather, who’s performing at halftime: Kendrick Lamar.

Although it’s unclear if the President will actually observe K.Dot’s performance, being that its a free event held outside the Mercedes-Benz Stadium, I can’t think of a bigger juxtaposition if he did.

Kendrick hasn’t came out and said anything but if you follow his music, interviews or even his videos, you’ll see that the Compton-raised rapper is a new-aged revolutionary.

His 2015 album To Pimp a Butterfly had him and his homies squatting in front of the White House and the lead single on that album, “Alright”, has been used by African-American civil rights group Black Lives Matters during their rallies — the same group Trump deems a terrorist group. 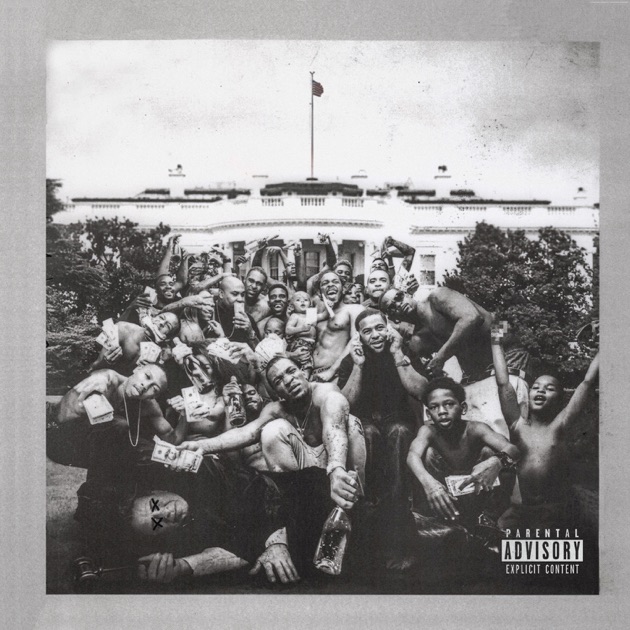 There have not been any leaks as to what Kendrick is planning for the lifetime show between Georgia and Alabama yet but if it’s anything like Beyonce’s halftime performance during Super Bowl XLVII — which drew criticism of anti-law enforcement as she appeared to pay tribute to the Black Panthers — it shall be interesting.

Trump has repeatedly gone after the NFL and it’s players who decided to silently protest by taking a knee, citing it disrespect to the anthem, so players too may have something planned.

Whether Trump watches or not, I know we can count on Kendrick to deliver a performance of a lifetime. I’m just hoping life has something more radical in mind.