Kid on Reddit shares how he was able to cop Supreme for 4 cash at Kmart
PHOTO CRED: Imgur
By Carlos Ponce July 31, 2017

Nowadays copping Supreme for retail has become increasingly difficult as the brand continues to reign above all other streetwear purveyors.

One lucky Reddit user, cokeslurpees, managed to cop some blank Supreme tees in a Kmart for $4 cash each.

First off, how did Supreme tees even end up in a Kmart? They weren’t even in New York, the Kmart in question was in Idaho. 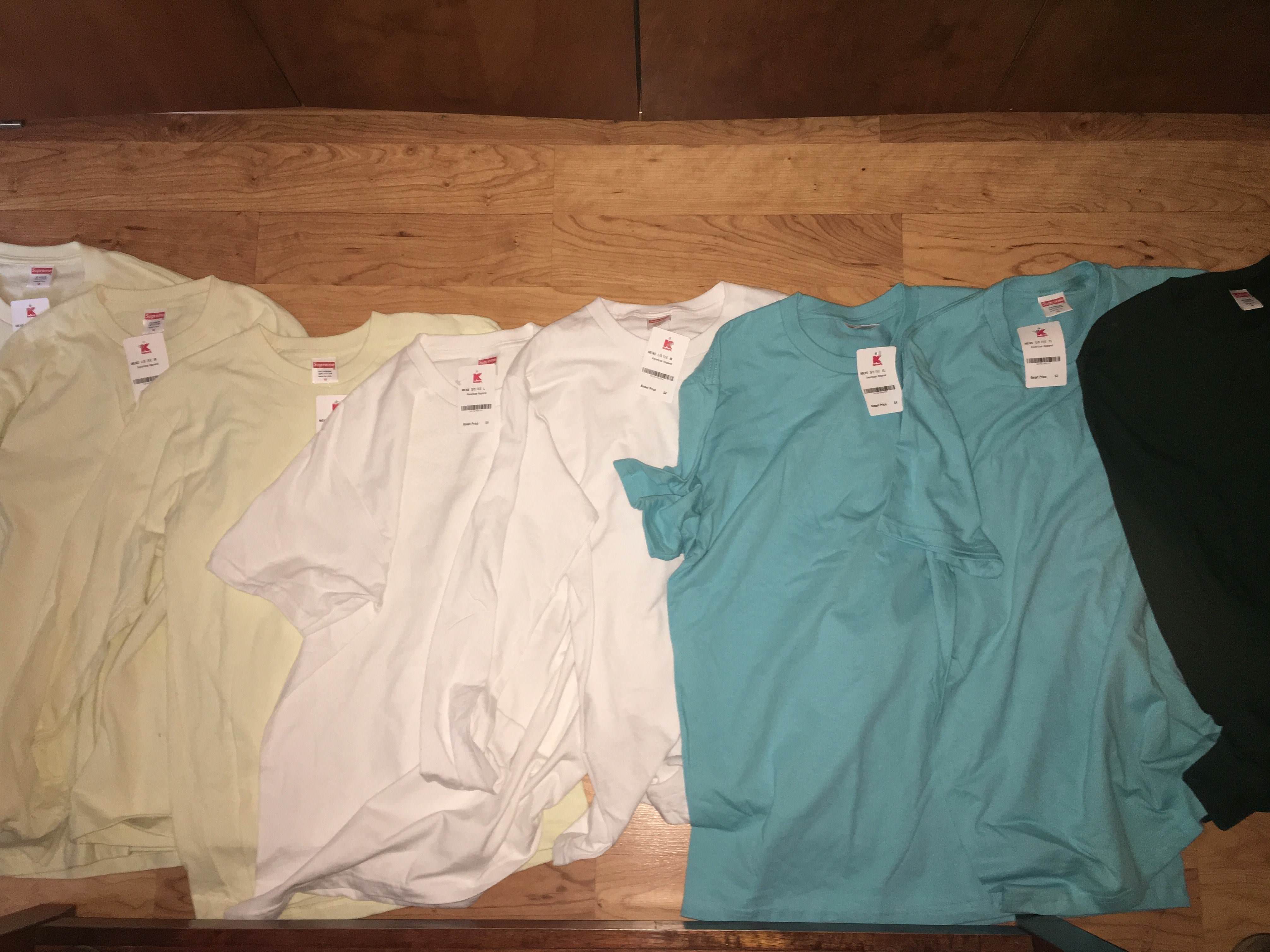 No one is really sure how this happened but this is how the theory goes, according to Vice i-D.

Stores like Kmart usually buy out inventory from companies but always rip off the tags. For whatever reason they missed these tags and the rest is jawn history. 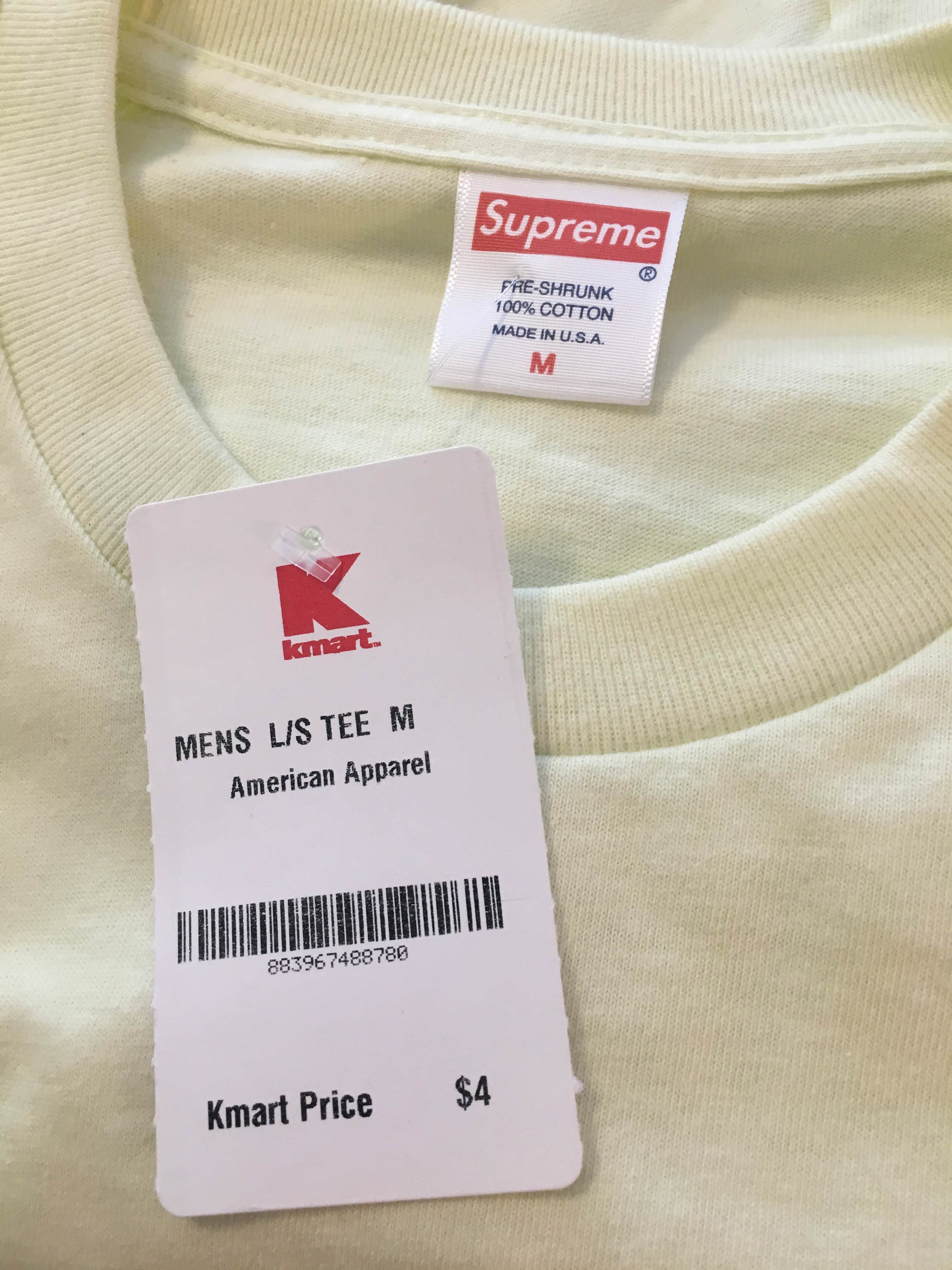 There’s a theory about what collection or line theses shirts could have been intended for but we can never be sure with the amount of tees Supreme has in its assemblage.

The yellow is believed to be either from the Mike Hill collab or their Nun shirt while the teal and dark green are thought to be from the Thrasher and Araki collabs respectively.

Theses shirts are one of a kind and with a history like that I wouldn’t be surprised if they had some sort of crazy value.

Carlos is a young Latino from Queens. He spends most of his time listening to hip hop and running track. His other interests include fashion, music, and gaming. He's really just out here just tryna get out the struggle and grind.