On cold winter nights around this time of year, many of us find ourselves closing out our nights cozied up in bed on our devices, watching newly released films and binge-watching seasons of our favorite TV shows.

It is no secret that Netflix, Amazon, Hulu have been monumental successes and the creation of a Disney and Apple streaming service next year, could render streaming services to reach new heights.

On top of that, with films like Roma (Netflix) and Beautiful Boy (Amazon) garnering critical acclaim from critics and receiving Golden Globe nods, these achievements signal that the movie theater is not the only distribution site that enables people to be informed about the major contenders of the award season.

Plus, with 45 million people have signed into their Netflix accounts to watch Bird Box since the film’s release last week, the wide reception of the film is indicative of how streaming services, with the aid of social media, can be a site to produce cult classics, just as much as the movie theater has historically done. 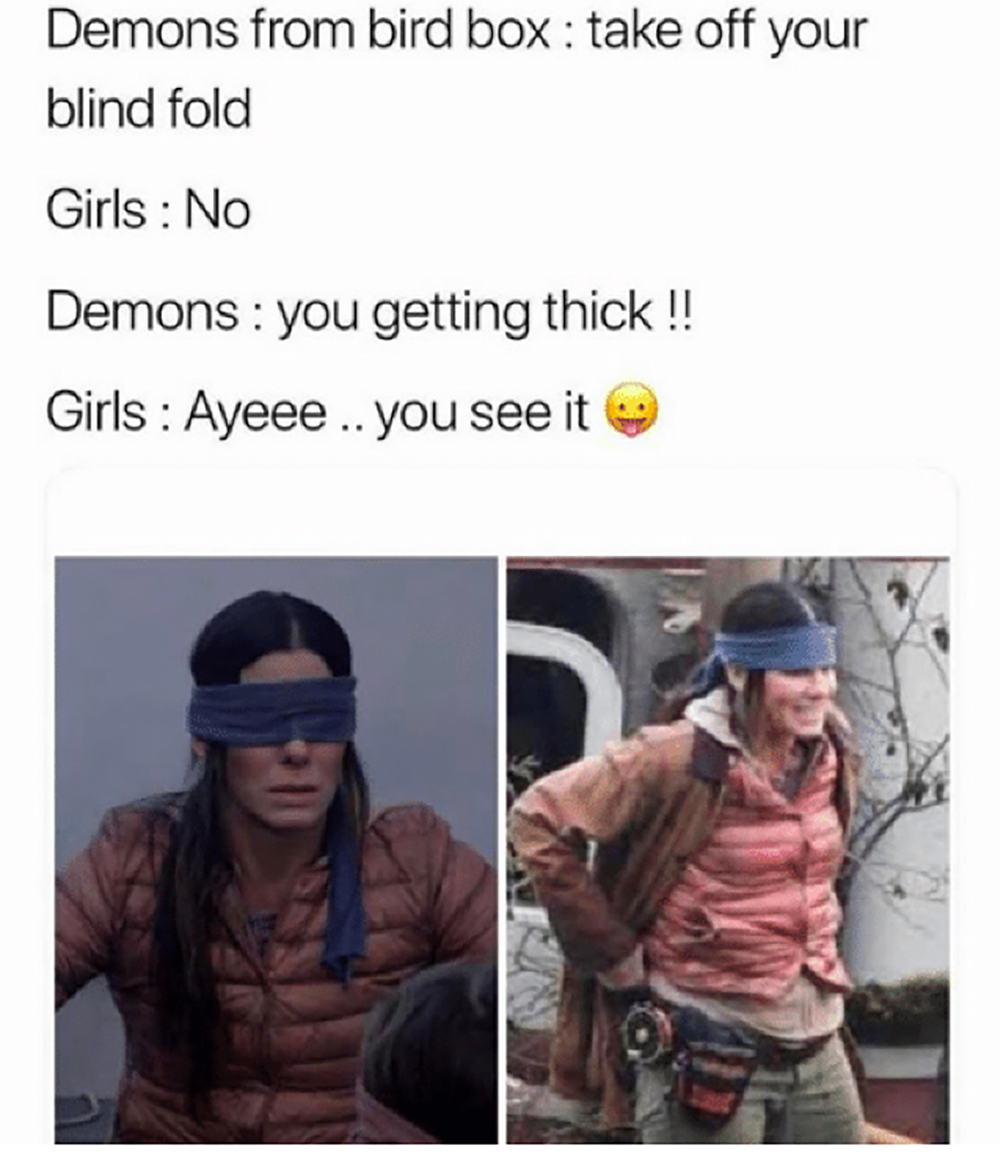 In light of these developments, it is not surprising that a study published by Ampere Analysis last Monday found that global revenues from subscription streaming video services will overtake the total worldwide box office next year.

In fact, global subscription revenue is expected to top $46 billion whilst the worldwide theatrical revenue is set to reach just under $40 billion. These findings are by no means shocking, especially given that revenue from subscription VOD services in the United States surpassed domestic box office revenue last year.

On what accounts for this consumer trend, the study pointed to the high cost of movie ticket prices. According to the study, the average price of a cinema ticket in most markets is higher than monthly subscriptions to an SVOD service.

When viewed in conjunction with the low-cost of VOD monthly subscriptions, it makes sense that people are opting to stay indoors to watch flicks on their devices. In surveying 15 national film markets, Ampere found that the more expensive tickets are, the lower the cinema attendance, and vice versa.

The study found that in 9 out of 15 markets, including in the U.S., U.K., Germany, and Japan, the average price of a cinema ticket is higher than a one-month subscription to an SVOD service, with while domestic box office remained largely stagnant.

In short, streaming service, led by Netflix and Amazon Prime, have boomed across Western Europe. The study also found that in China, the world’s second-largest theatrical market, the SVOD business boomed and will surpass box office revenue in 2019.

France, widely known as a country of composed of devout cinephiles, however, seemed to be attuned to the trends of the film market by setting movie ticket prices set at $8. Interestingly, the study also found that consumers of VOD streaming services were largely avid cinema-goers.

“The key for cinema is to understand that while SVOD subscribers are more avid cinema-goers, this may not always be the case. Therefore, the shared experience of watching a film on the big screen must remain an enticing — and realistically priced — one.”

Nevertheless, these findings do not mark the death of the movie theater. Many of us will still choose to go to our local cinema to see certain films on the big screen — the success of the superhero movies and big blockbuster franchises are a testament to this.

There is also a consumer demographic that is uphold a more traditional approach to spectatorship. And when you think about it, movie-going is a pretty special experience.

You are in a dark room with a bunch of strangers and are all coming to this space for the same reason — to be told a story and be transported to a different world.

While Ampere Analysis’ findings are significant, let’s not forget that this year also was a record-breaking year at the box office.

Though sometimes we opt for the convenience of watching films and TV on our devices, or chose this mode of viewership to save money, there are still times that we do want to venture out to the theater, whether it is a local art-house cinema or a multiplex, because going to see “the pictures” is a national pastime.