If you have stopped drinking hardcore soda, but like most, crave the carbonated delight, then it’s likely you’ve heard of SodaStream, the world’s leading sparkling water-maker brand.

They offer over 20 different flavors to create sparkling soda without all the sugar. While they have already created a solution to a big problem, there are still some issues that have them itching to get closer to circularity with an eco-centric mission just in time for Earth Day. 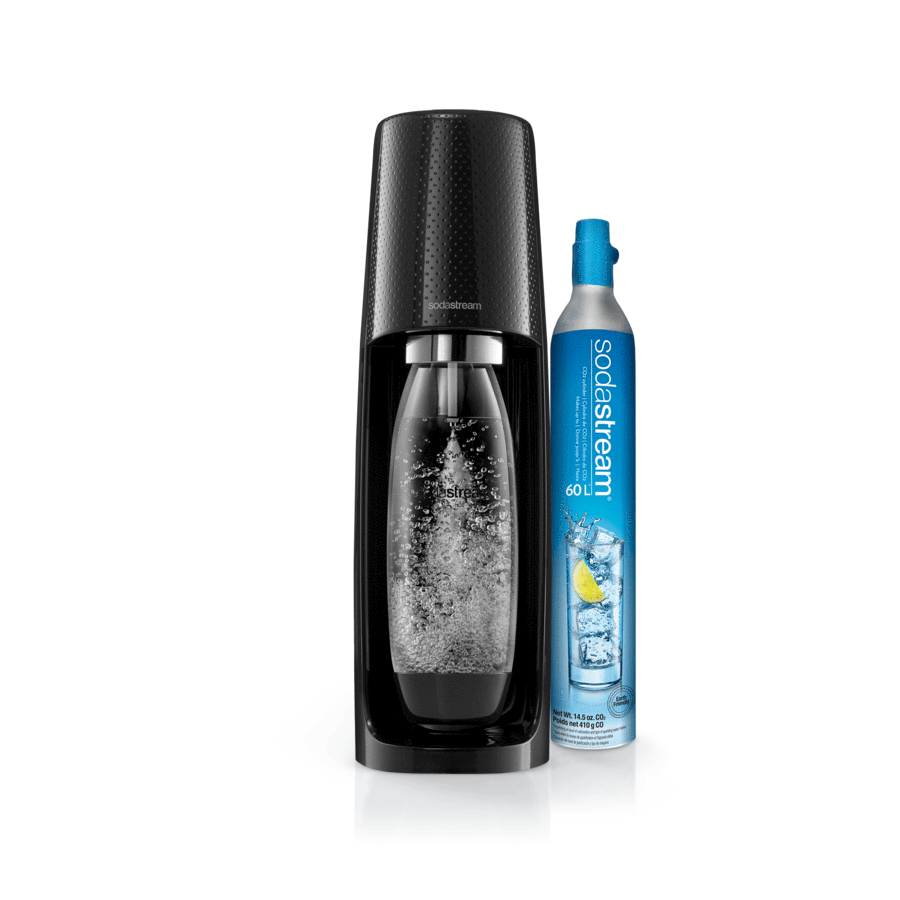 A cold fact — 67 Billion Plastic bottles are enough to wrap planet earth almost eight times. That doubles what we dispose of each year here in America. One in four Americans knows how to recycle and do recycle, making the oceans around the globe vulnerable to 75 percent of single-use plastic products.

With that said, SodaStream, a PepsiCo. brand, has pledged to change all of that by 2025. How? The plan on eliminating 67 billion plastic bottles from production. Since 2019, their efforts have contributed to the avoidance of, roughly, 5 billion single-use plastic bottles. And SodaStream won’t stop there. 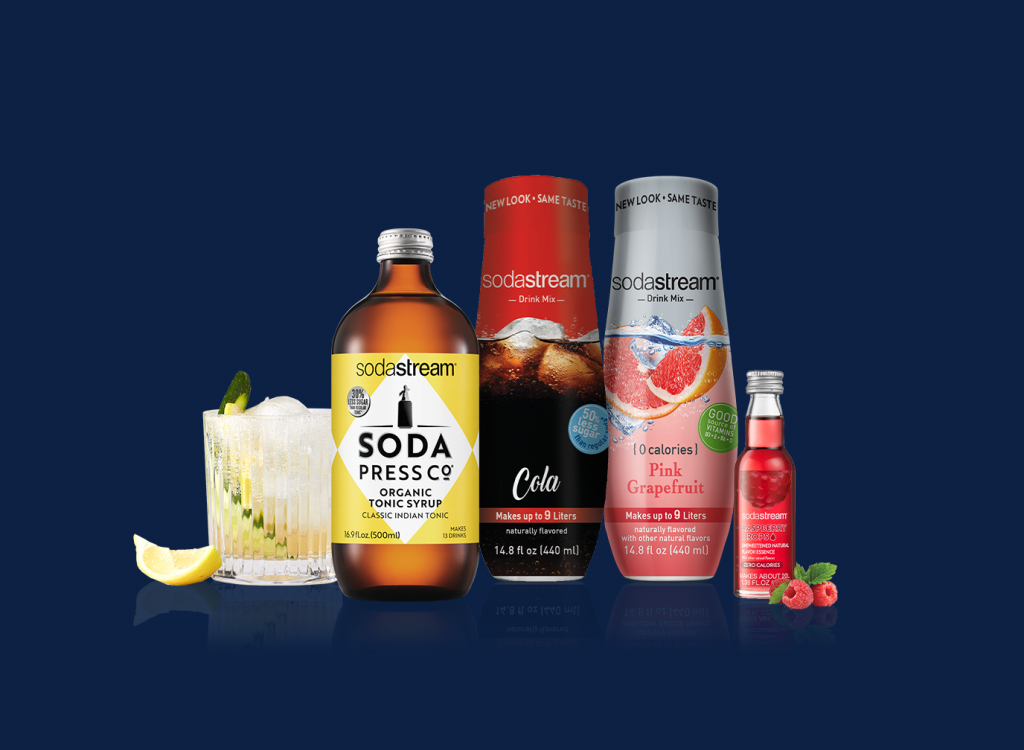 Since the beginning Soda Stream has implemented a sustainable process within its company motto and introduced solar panels to power five percent of the main facility. They plan to generate 20 percent of the factory’s energy this way by 2021. In due time, they want to be using 100 percent natural gas and clean energy. 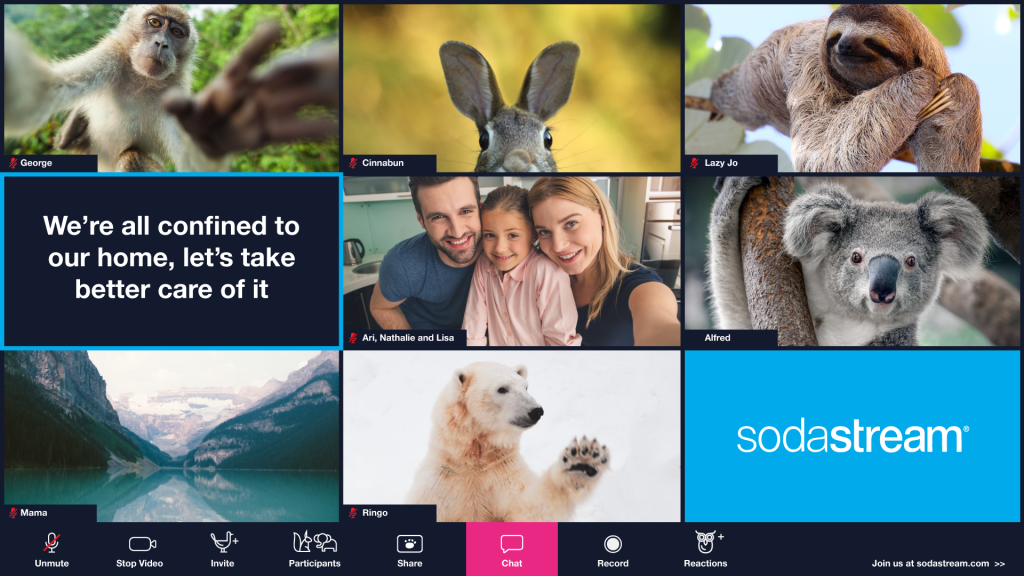 “We are constantly exploring further steps, including in the field of renewable energy. As a company, we feel responsible and committed towards the world we will leave for the next generation,”

As we continue to produce 300 million tons of plastic each year, 8 million tons are finding its way to the ocean. The biggest threat here? Fifty percent of the plastic produced is for single-use, something not recommended by environmentalists everywhere.

Re-usability is key for SodaStream and one bottle replaces 3,070 plastic bottles while they have plans to move from plastic to metal containers by 2021. The idea is deemed to offset 200 million plastic bottles by 2025. 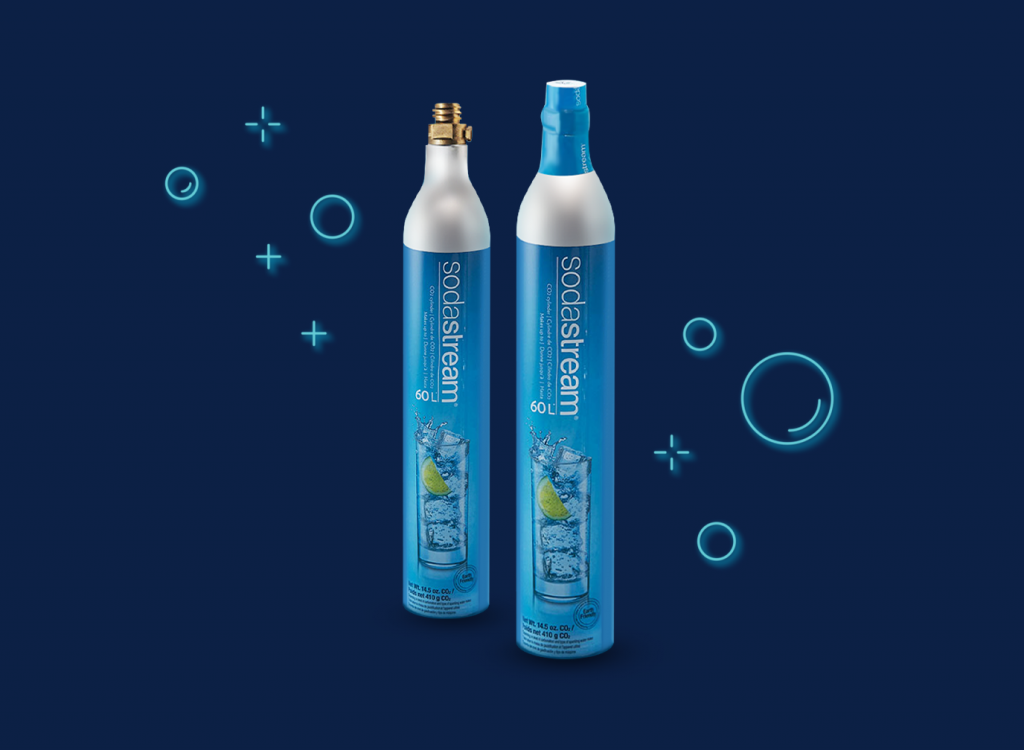 Amid the pandemic of COVID-19, we have grown even more aware of the fragility of our ecosystem as well as how vulnerable we are to Mother Nature. SodaStream has a message for all and has sought practices to reach eco-friendly solutions. 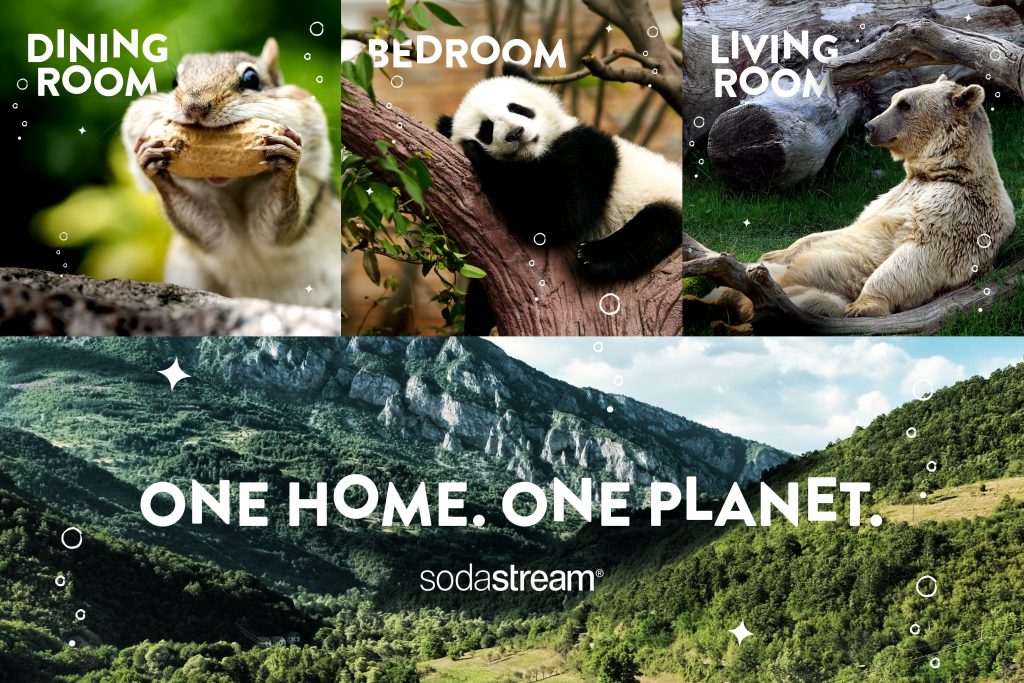 As the CEO, Shohat stated,

“While we are all going through something so challenging, my hope is that, once COVID-19 will be behind us, we will remember to take much better care of the planet we live in, all together as mankind.”

SodaStream has also put together a video message to the world to encourage conscious living and awareness. It serves as a homage campaign to planet Earth and quick a reminder to not only take care of ourselves but also the planet.

Look out for this article on PAGE magazine.