Pride has a history of political activism and a rejection of the status quo.

In recent years, Pride festivals in the U.S. have increasingly become mainstream in a way that soils the intended goal. Part of this mainstream change is the inclusion of police and authorities inside the Pride parade and festivities.

In our capitalist society, it makes sense that organizations would jump on the recent rising acceptance of LGBTQIA+ folk. In some ways, this is positive because it’s an image-based message and we know that societies are very connected to symbolism.

But the use of rainbows is not just to show support for the community but to promote positive branding.

Before we delve into what Pride month and Pride festivities have become, we need to take a step back and revisit the history of Pride and its original meaning.

A brief history of Stonewall riots and police raids 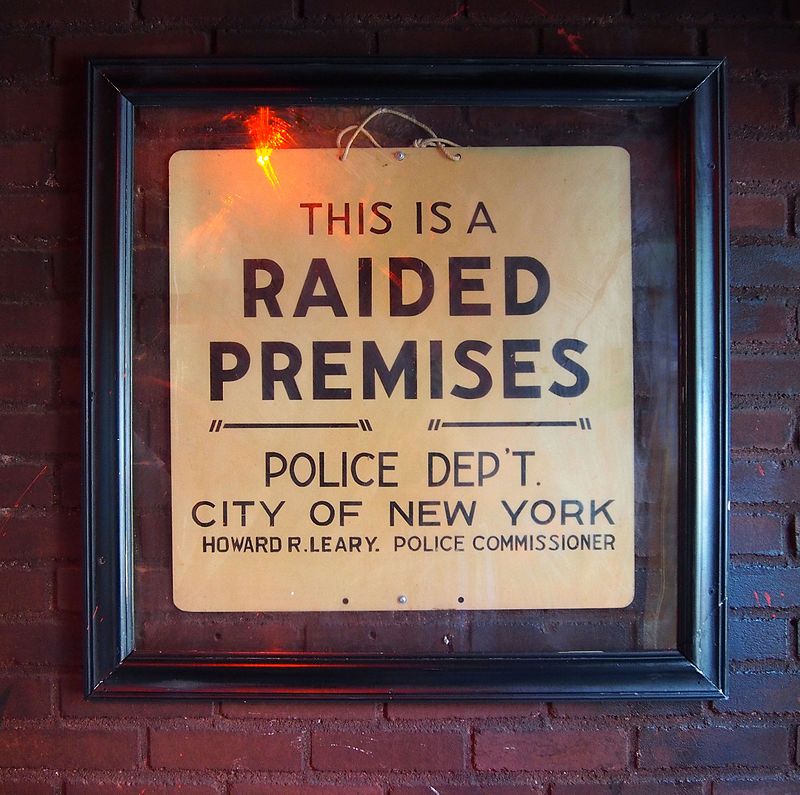 Most point to the “Stonewall riots” as the inspiration for Pride festivities. The Stonewall Inn, located in Greenwich Village, was a popular bar for the most marginalized in the community. On June 28, 1969, Police raided the Stonewall Inn.

The riots began in response to police brutality and discrimination against LGBTQIA+ people — specifically, trans women of color. Trans activists Marsha P. Johnson and Sylvia Rivera took on cops that night at Stonewall Inn in NYC. A year after the Stonewall riots, a Pride March took place in the Village to commemorate and establish the growing modern LGBTQIA+ rights movement. 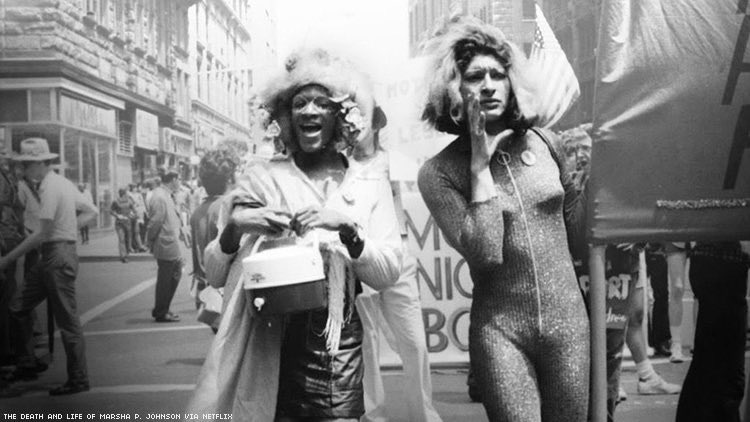 The State of Police Brutality against LGBTQIA+ community

So for organizations like the police to march at Pride is a controversial thing. Yes, there are officers who are part of the community, that is not disputable.

However, the very act of policing LGBTQIA+ people in the past and being the catalyst for Pride marches to even occur is the issue. Some may point to the idea that such behavior by the authorities is in the past.

Trans people and specifically trans women of color (as well as other queer POC) still suffer at the hands of police brutality and negligence. According to Lambda Legal, the National Coalition of Violence Programs found in 2013 that transgender people were 3.7 times more likely to experience police violence than the general population.

In recent years police around the U.S. including New York have been marching in uniform at Pride. Some precincts have claimed that they were forced to march.

What should we do?

Perhaps due to the painful past and present of police brutality and negligence against sexual minorities and queer people of color, we should rethink the inclusion of authority groups in the memorial march of Pride against police brutality on the LGBTQIA+ community.

Previous ArticlePeep the highlights of Trump out in the UK making an ass of himself
Next ArticleJay Z's billion-dollar breakdown: The blueprint on how Hov reached a billy
MOST POPPIN’