For many, the end of the year means lots of turn-ups, food and regretful texts. But if you’re a fight fan like me, you know that every late December the MMA gods bless us with some of the year’s sickest fight cards.

So when the Professional Fighters League (PFL) announced their 2018 Championships would be held on New Year’s Eve at Madison Square Garden, it was a no-brainer, I had to pull up!

The PFL (formerly World Series of Fighting) is a mixed martial arts league currently holding seven weight classes and 72+ fighters from all around the world. After rebranding, the league launched their inaugural season this past summer that put a twist how viewers are used to watching MMA.

Instead of having a matchmaker pair fighters for each throwdown, fighters in the PFL compete in a tournament-style regular season, playoffs and championships to win gold.

While this format is typical for any pretty much sport that ends in “ball,” it’s unique for MMA as it lets fighters own their way in the game-nixing the issues that matchmakers, fighters and fans run into when politics influence matchups.

From 7-11 pm on the last night of the year, peeps packed the Hulu Theater at MSG with a card set with six championship bouts where each newly crowned champion would receive $1 million dollars along with their strap. Yup, they gave out the RACKSSS.

The “don’t blink” moment of the night happened in the first 33 seconds when middleweight Louis Taylor knocked out Abus Magomedov to win the very first PFL title, setting a crazy pace for the night without even breaking a sweat. The win was a full-circle moment for the seasoned vet as Taylor, 39 reflected in his post-fight interview:

“Regardless of the million dollars, I’ve been in this game for 11 years, I felt I owed it to myself to be a world champion.”

The fight card also included a special women’s lightweight bout between undefeated 2x Olympian Kayla Harrison and Moriel Charneski who was far from a sleeper.

Harrison, who is equipped with some serious mastery in Judo, dominated the first and only round winning via TKO. The fight set up PFL’s inaugural women’s lightweight season for 2019 and showed that Harrison meant it when she said the “baddest woman on the planet is right here.”

“I’m honored PFL is started a 155-pound division and putting their trust in me, but I’ve got strong shoulders. I’m going to be a millionaire next year.”

A lightweight women’s tournament on the platform that PFL has on NBCSN is a pretty big deal and giving equal pay to both male and female fighters is even a bigger deal.

The PFL has made a point to distinguish themselves as innovators in the space by not only their format but also for the opportunities they give to fighters and fans which is why this night was so impactful for MMA. Just ask PFL’s new heavyweight champ, Philipe Lins who said,

“With the family I have and this accomplishment, I am the happiest man on earth. I still can’t believe this has happened to me. I was close to retiring before this opportunity. I’m so happy.”

Or Sean O’Connell who did retire….as a millionaire.

“I want to thank PFL for giving me a second chance. For everyone that believes in something, keep pushing, you can do it. It’s all in your head. If I want to do it, you can.”

O’Connell squared up against Vinny Magalhães, the No. 1 seed in the light heavyweight division and laid some pretty nasty hands on him until his corner threw in towel in the third round.

In his post-fight interview with Carolyn Pierce O’Connell, he announced his retirement, walking away with a title, a milli, and one last W for his career.

Thank you all. Especially @carlossilvajr38 @sugarraysefo and @pflmma for letting me go out with a bang.

Beyond having a dope ass event on NYE, the PFL is truly changing the way fans absorb MMA and adding to the culture of fighting. This isn’t that surprising, considering team behind the movement.

The league’s President of Fighter Operations is combat sports legend and mogul, Ray Sefo, who said, “it’s been an amazing year for PFL and the best has yet to come,” at the pre-fight press conference for the championships.

The league is gearing up to produce a reality TV show following hopefuls as they compete for a spot in the playoffs in 2019. This year will also see the debut of the first-ever “SmartCage” that uses biometric and positional data for real-time fighter stats, elevating the experience for fans to a braze level.

Fighting is a lifestyle, a mindset, and a true form of community for everyone it impacts. I have yet to meet a fighter who started training just to secure a bag but I have met dozens who have balanced multiple hustles just so they can hit a bag, roll on the mat and secure another fight while paying the bills.

Fighters comp has been a touchy topic in the industry and the PFL is making a statement by paying their championship winners $1 million and losers upwards of $200K.

More so than the money, every fighter on NYE thanked the PFL for the unmatched opportunity they are providing today’s MMA athletes. You don’t have to be a fan of the sport to catch the vibe of the PFL. It’s exciting, easy to follow and innovating fighting in more ways than one.

Peep more pics from the event by our homie Adisa Sobers aka @kidzarevil below: 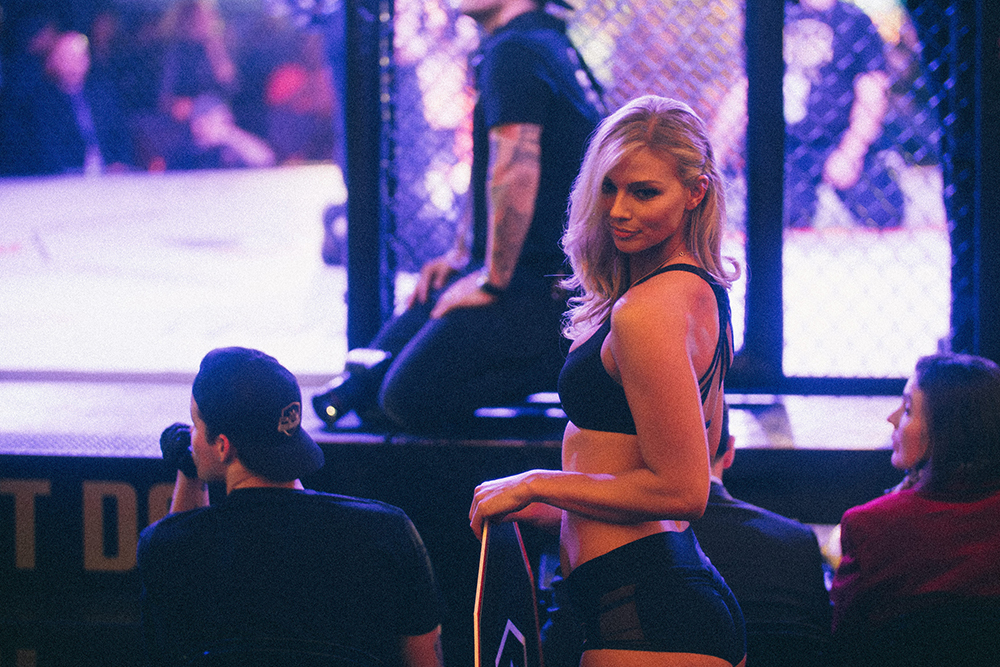 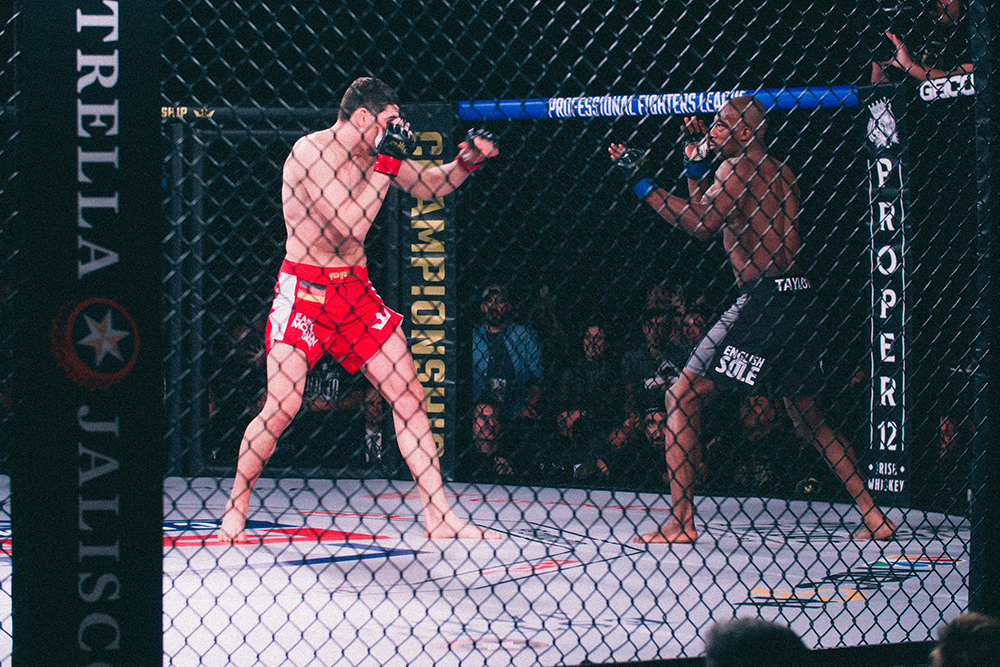 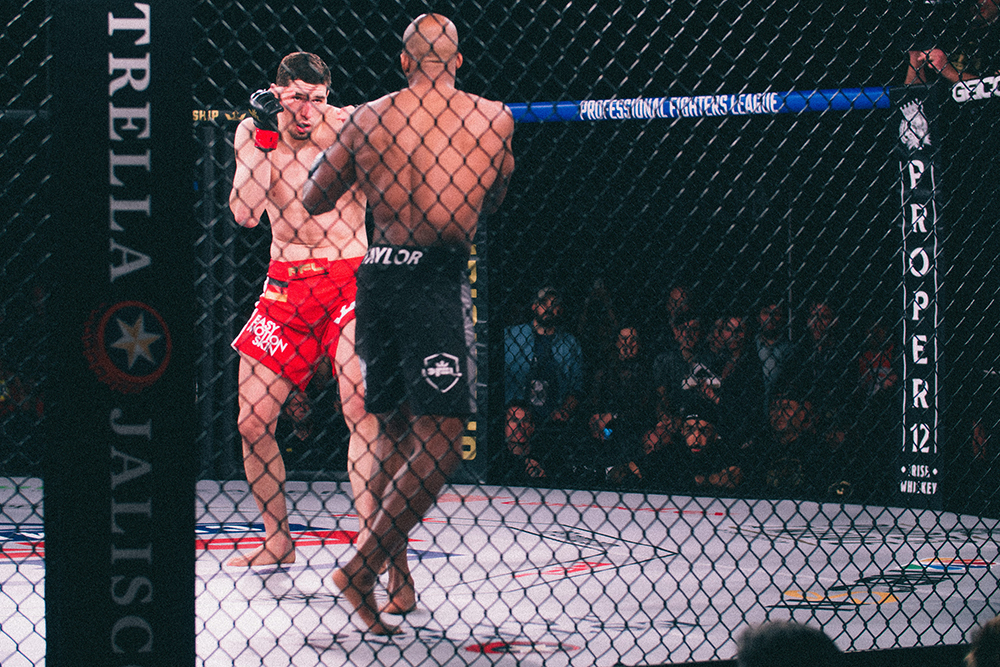 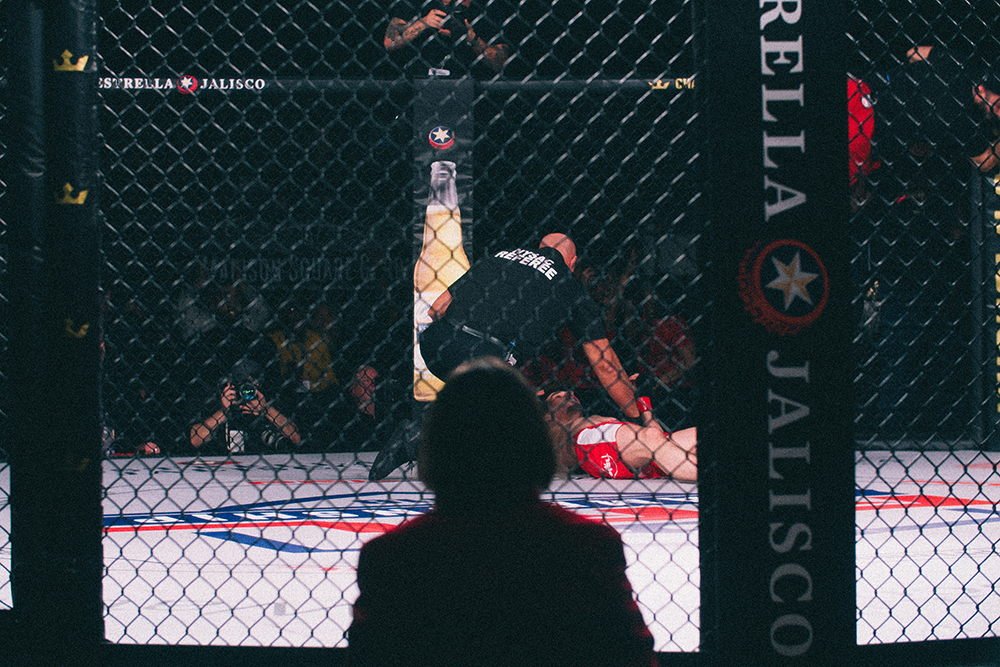 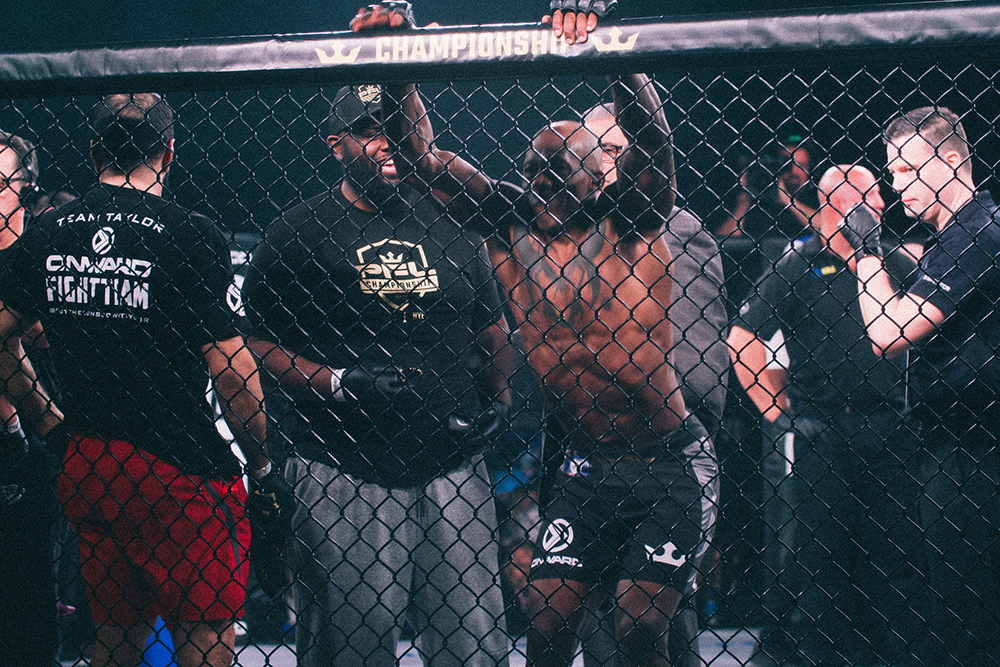 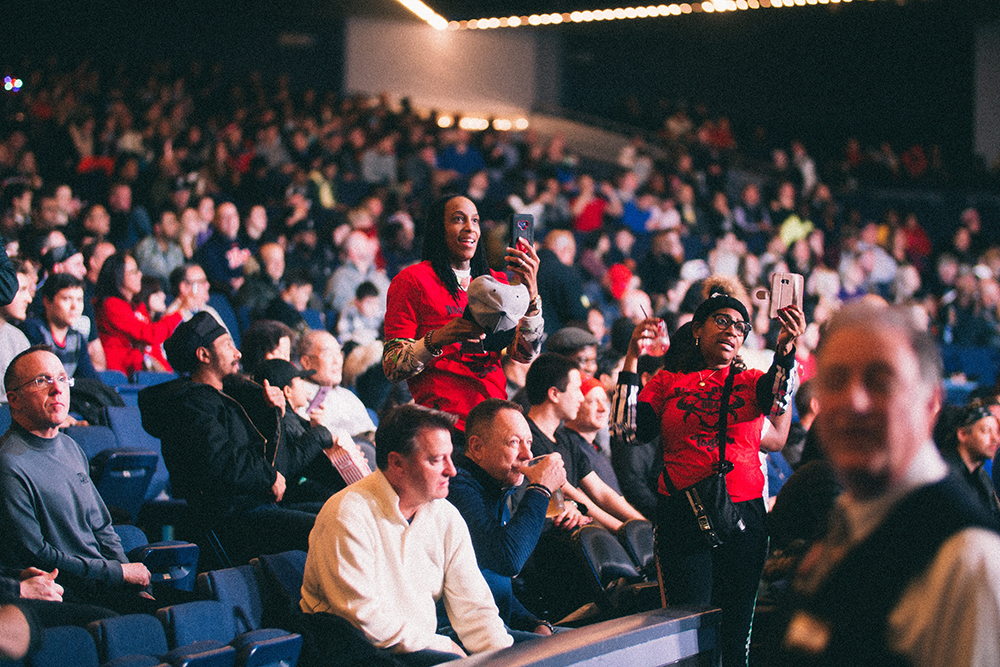 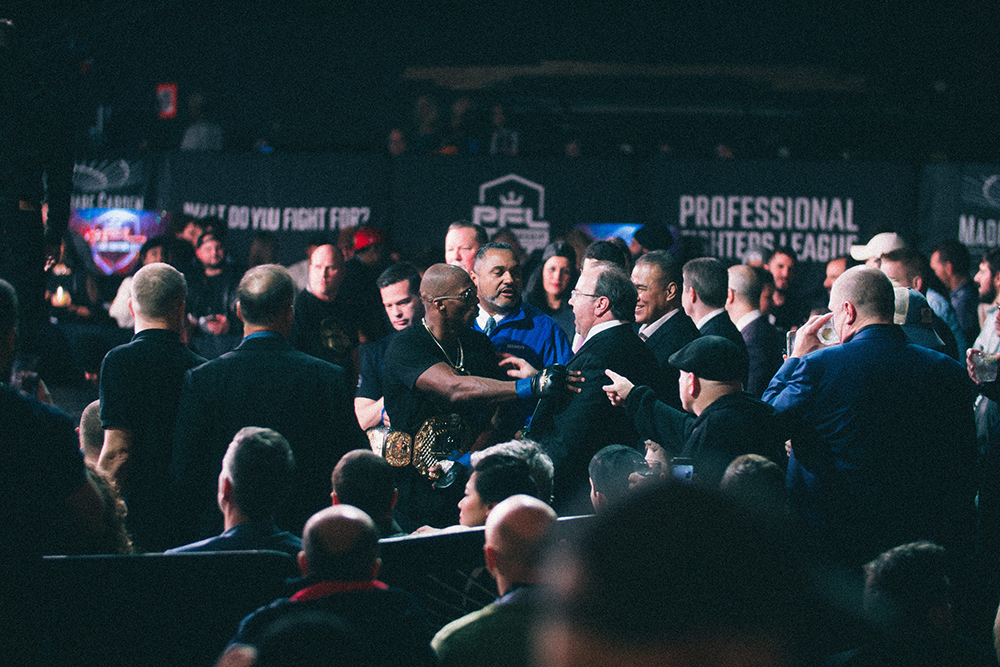 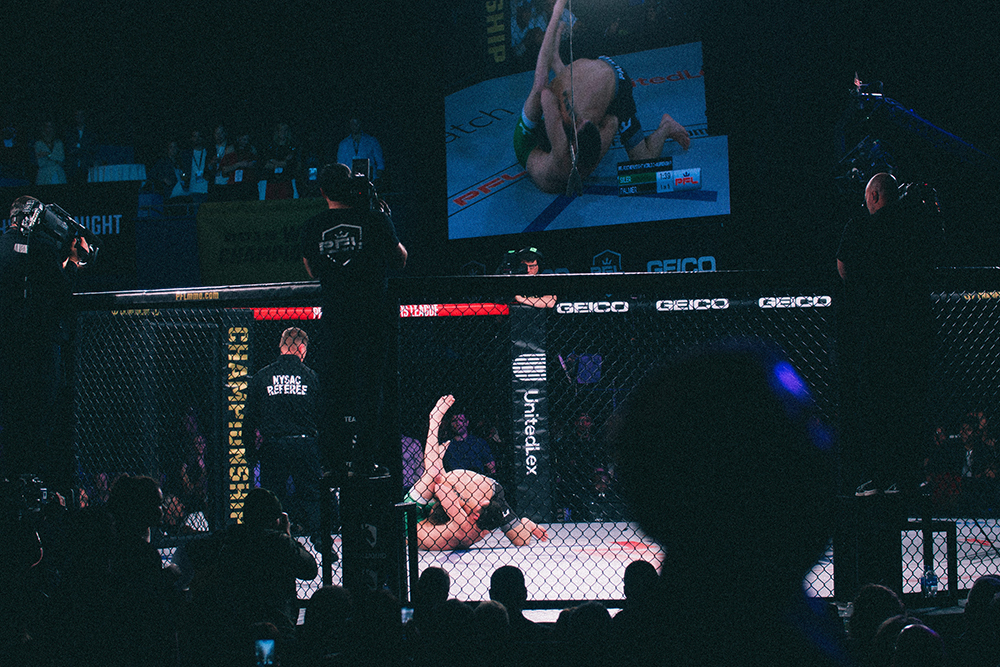 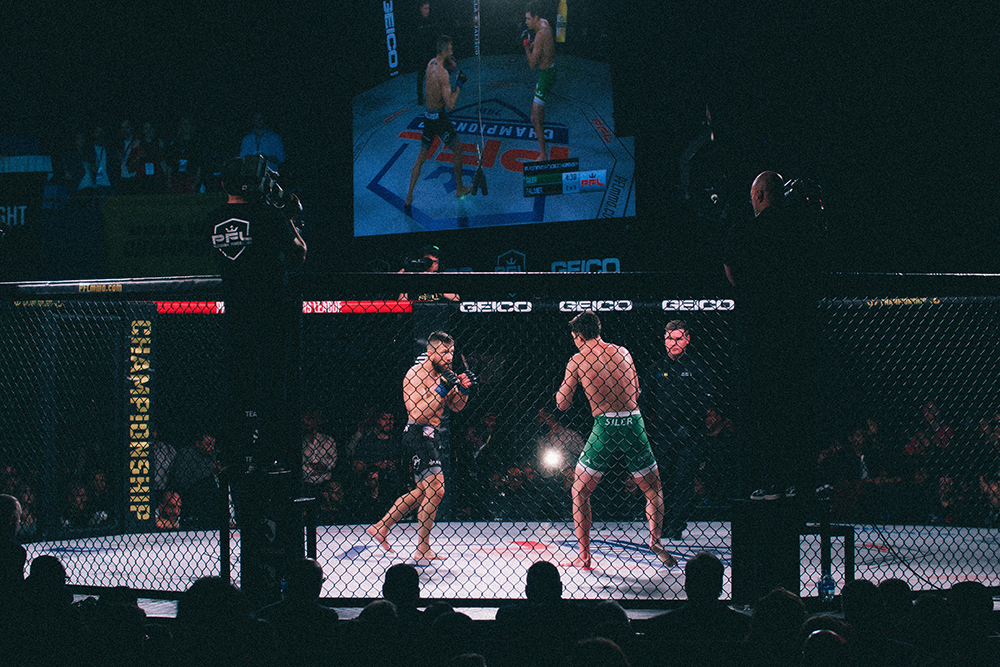 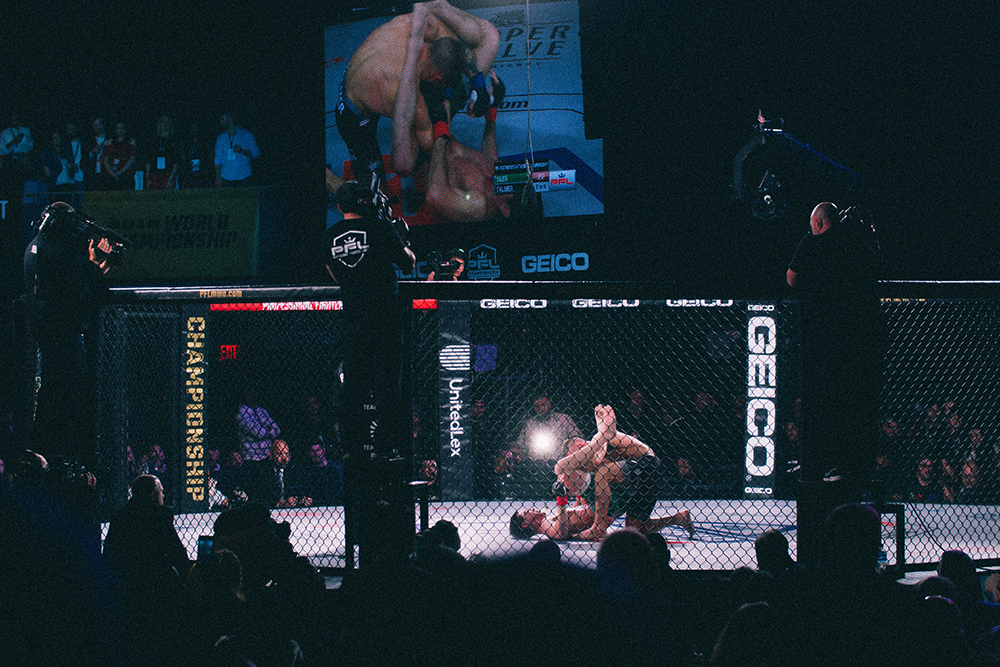 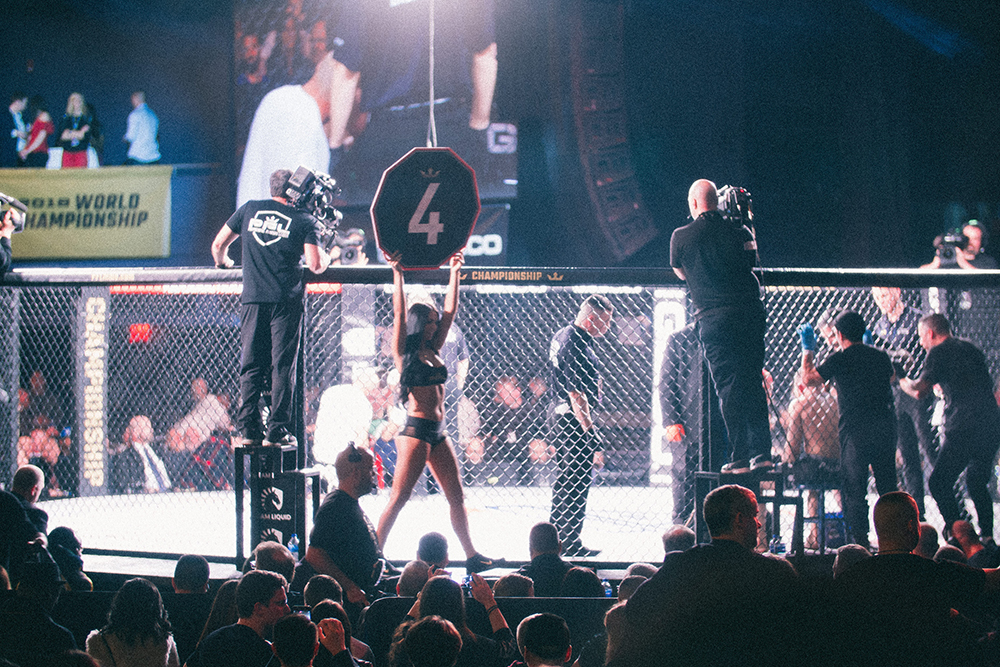 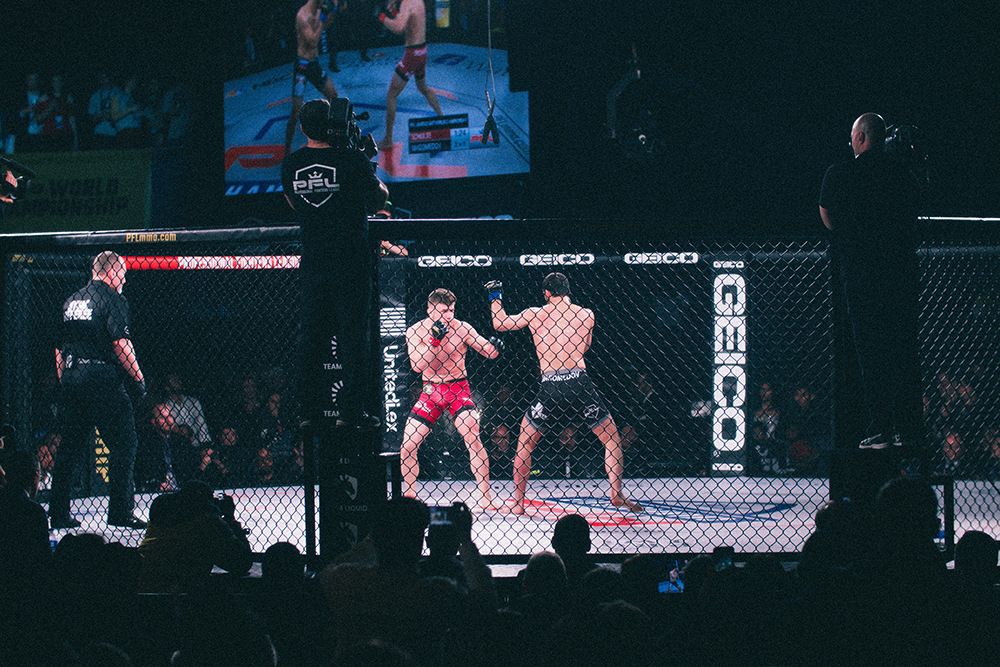 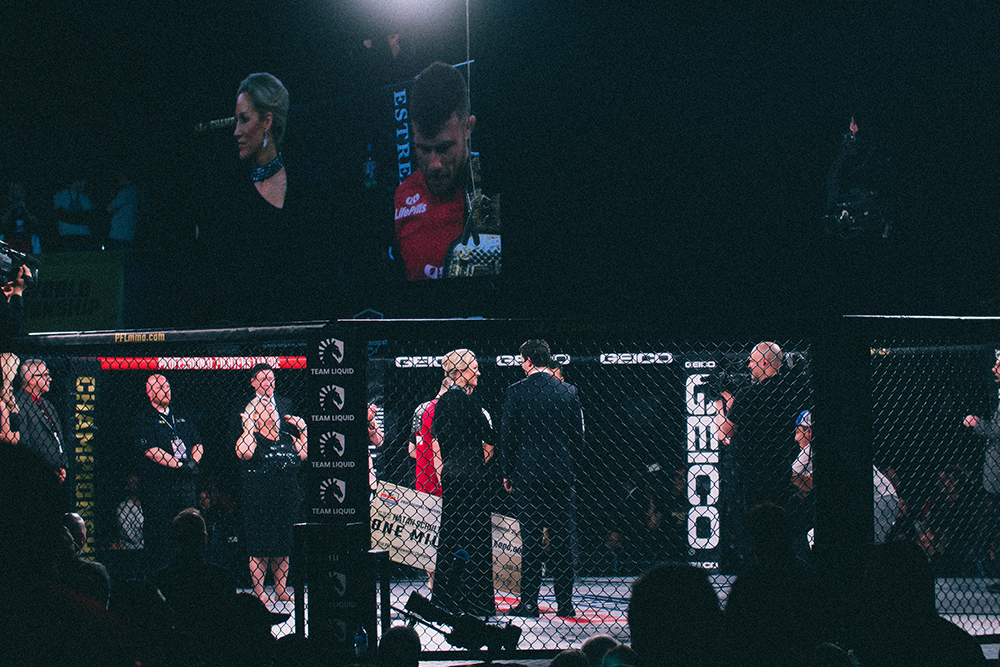 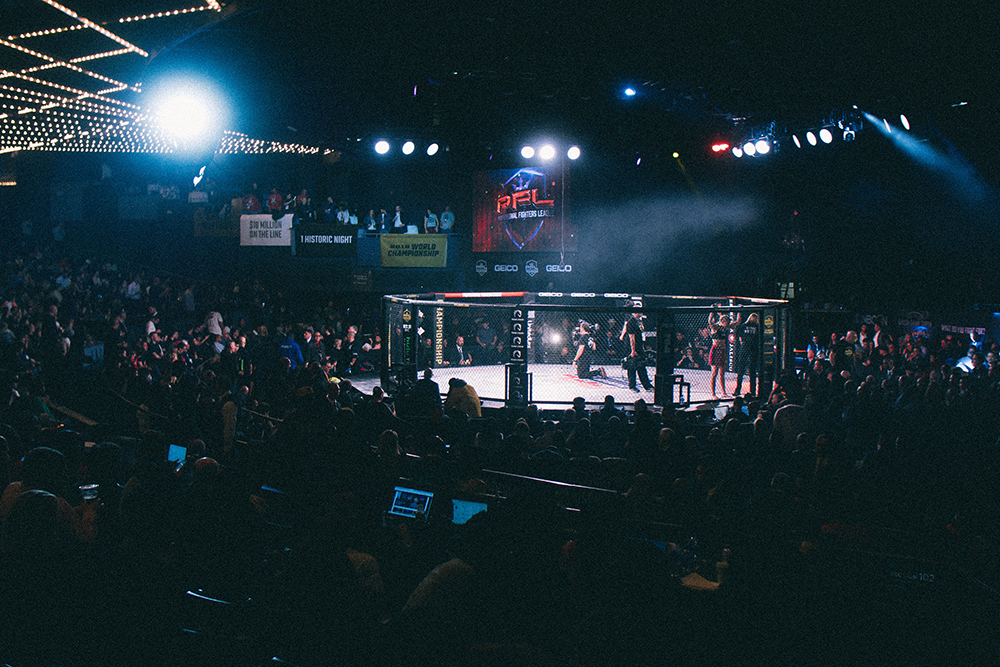 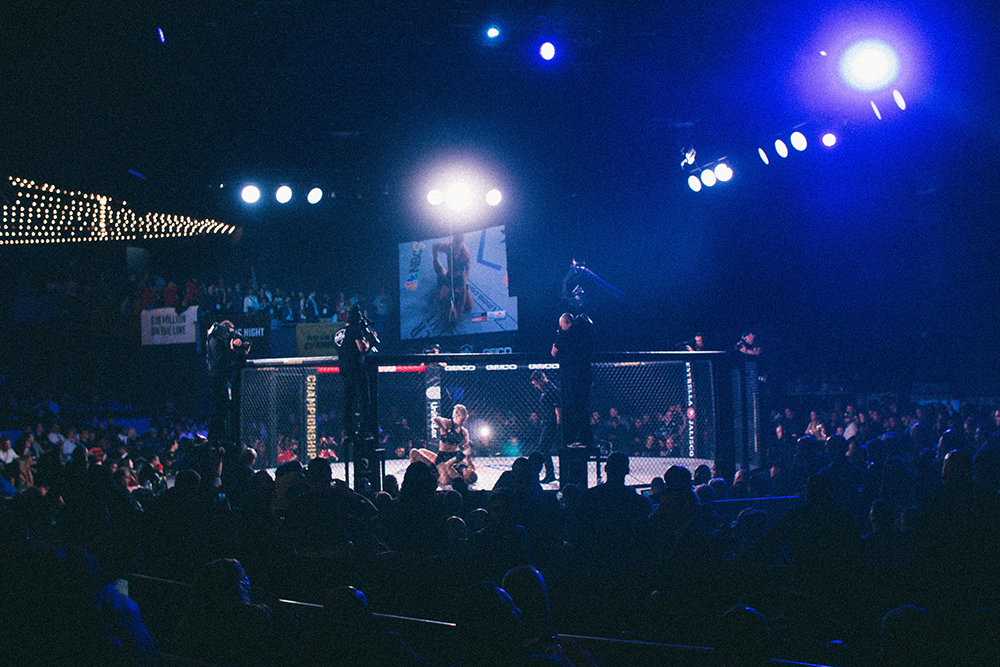 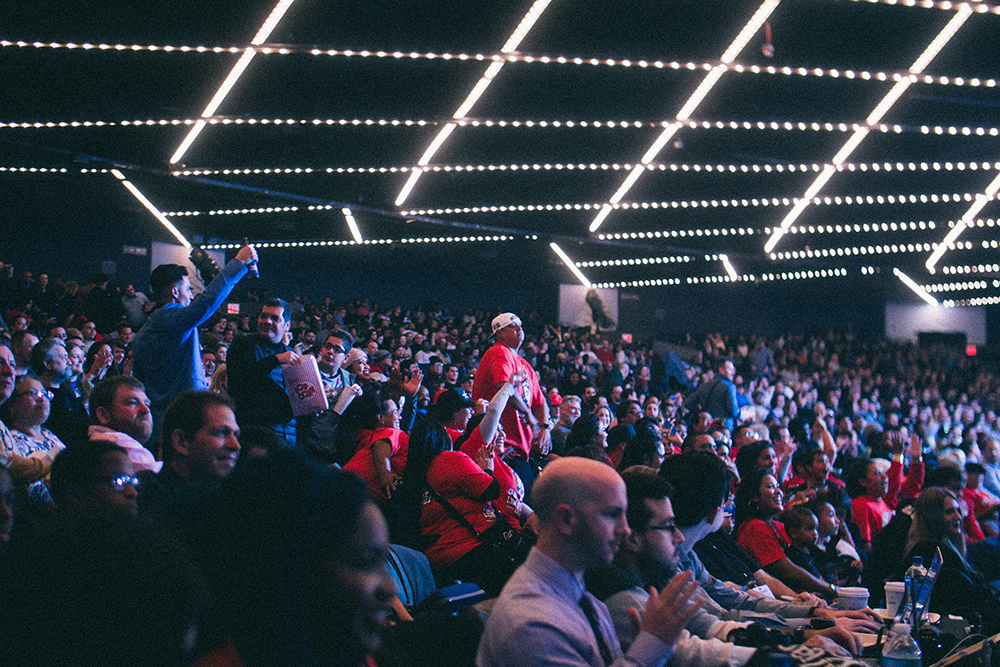 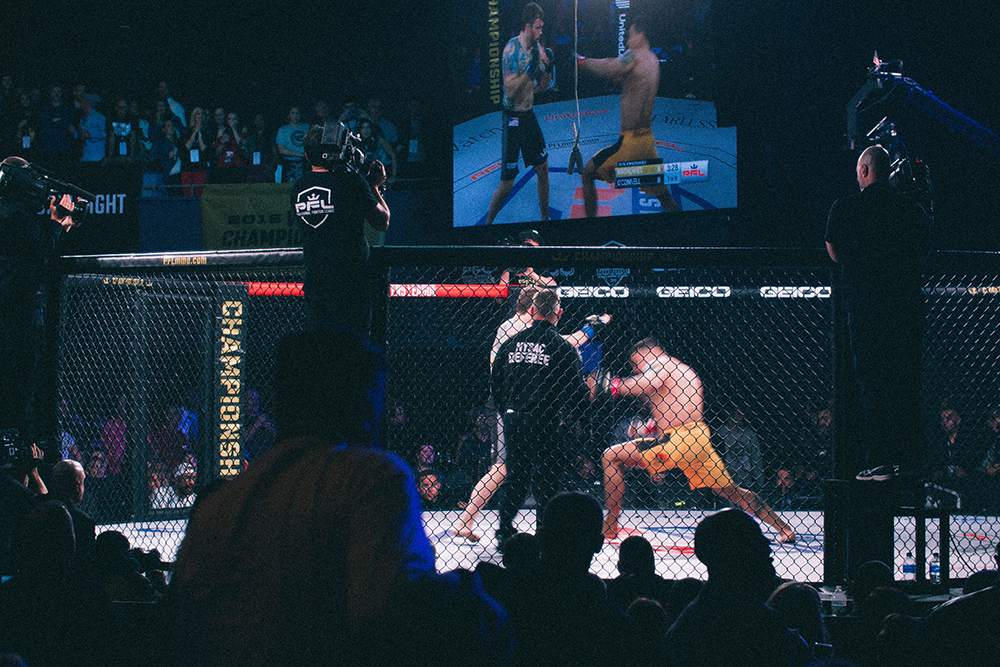 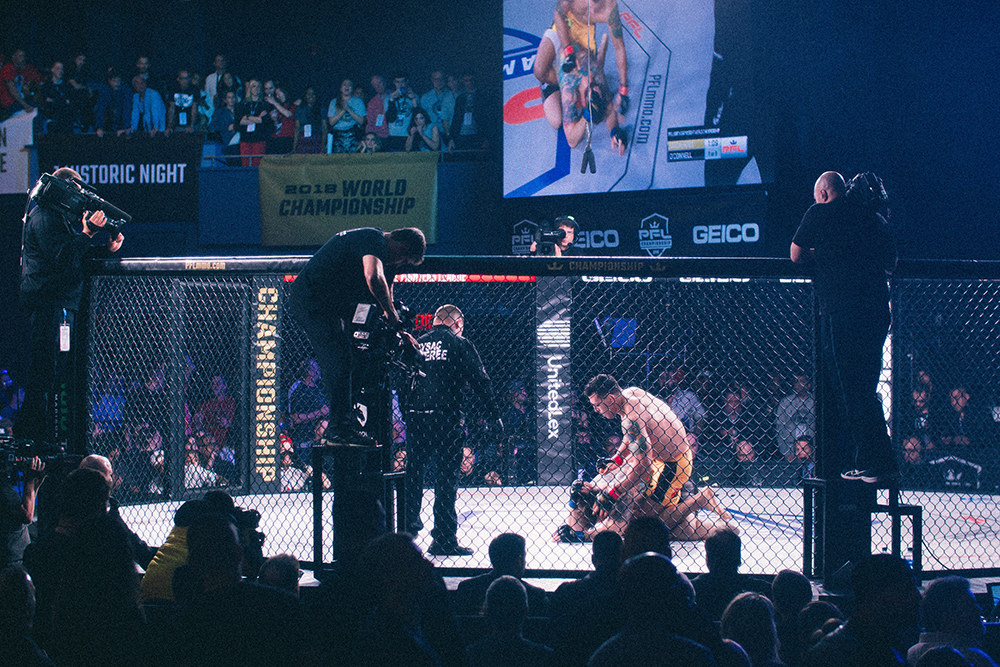 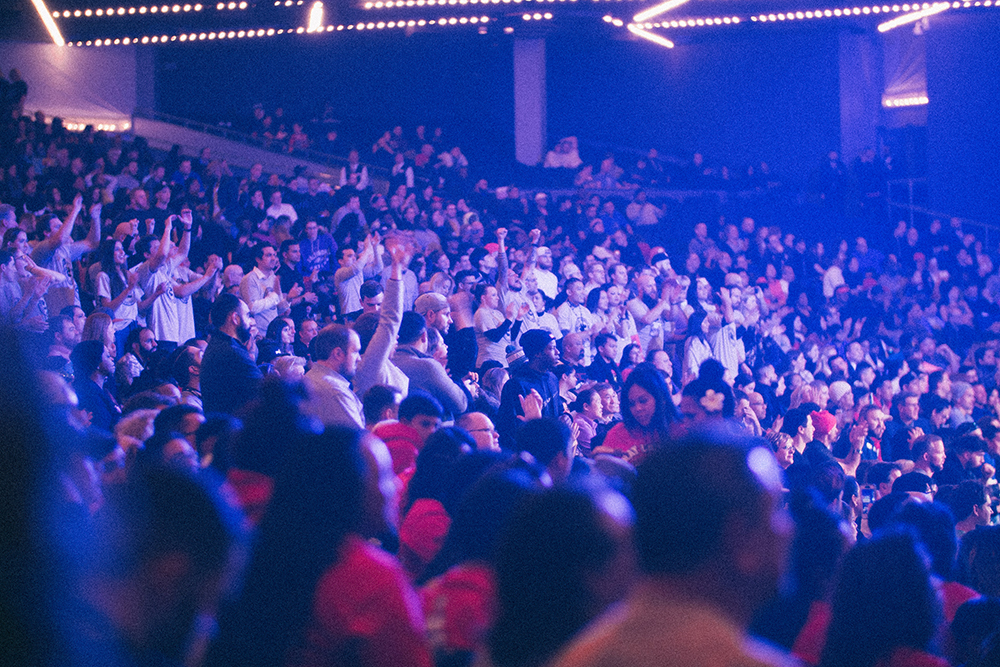 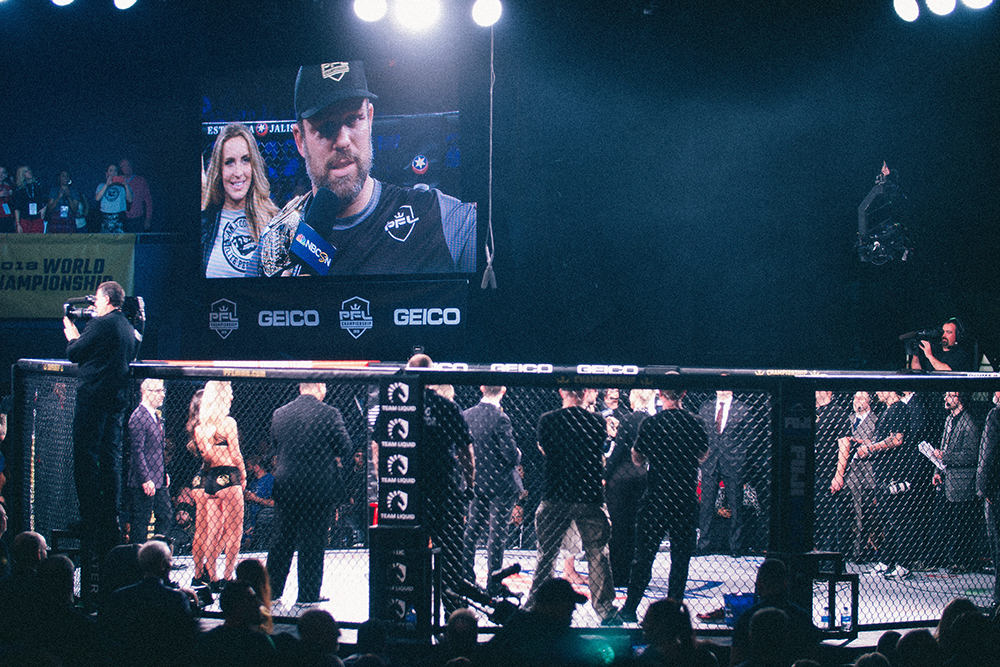 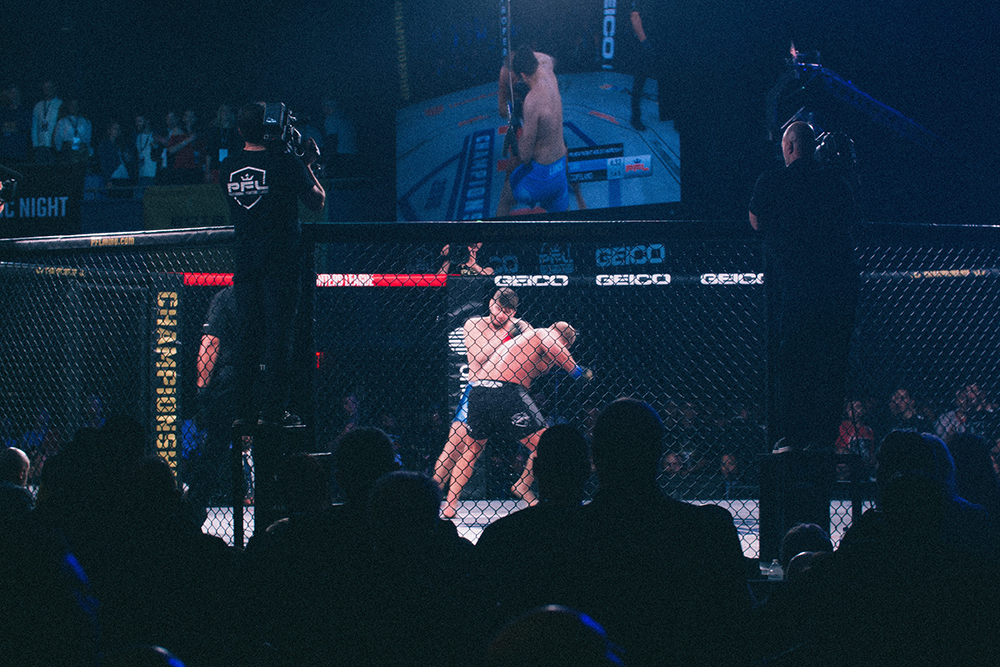 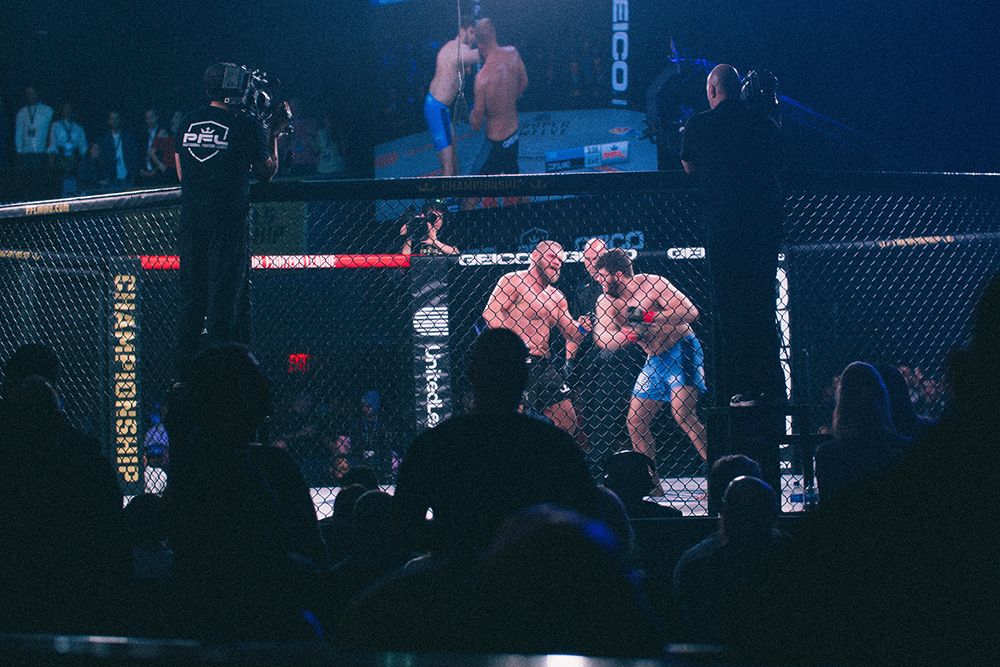 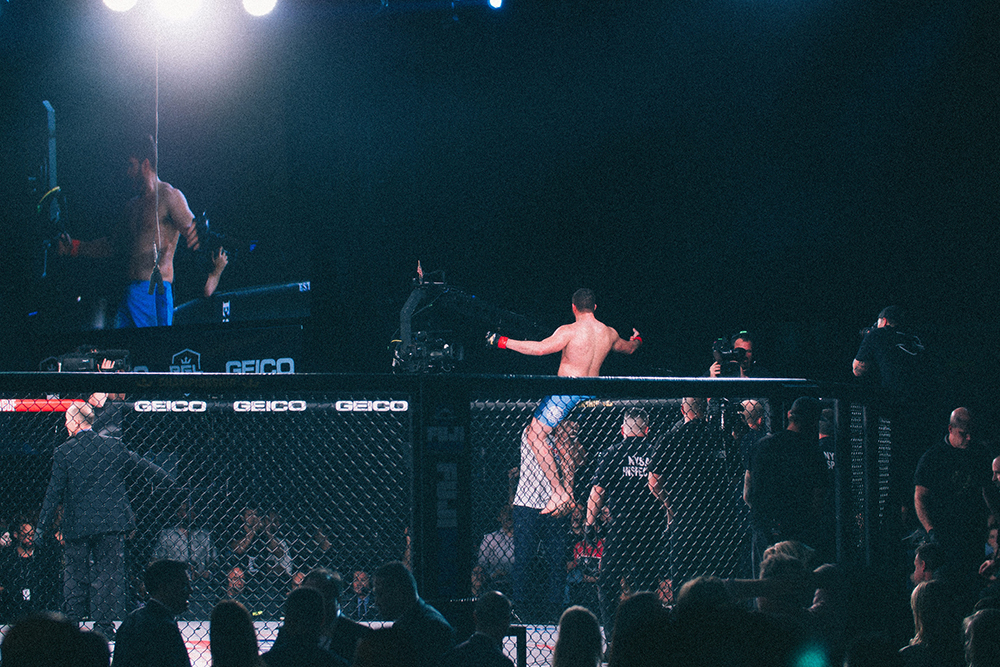 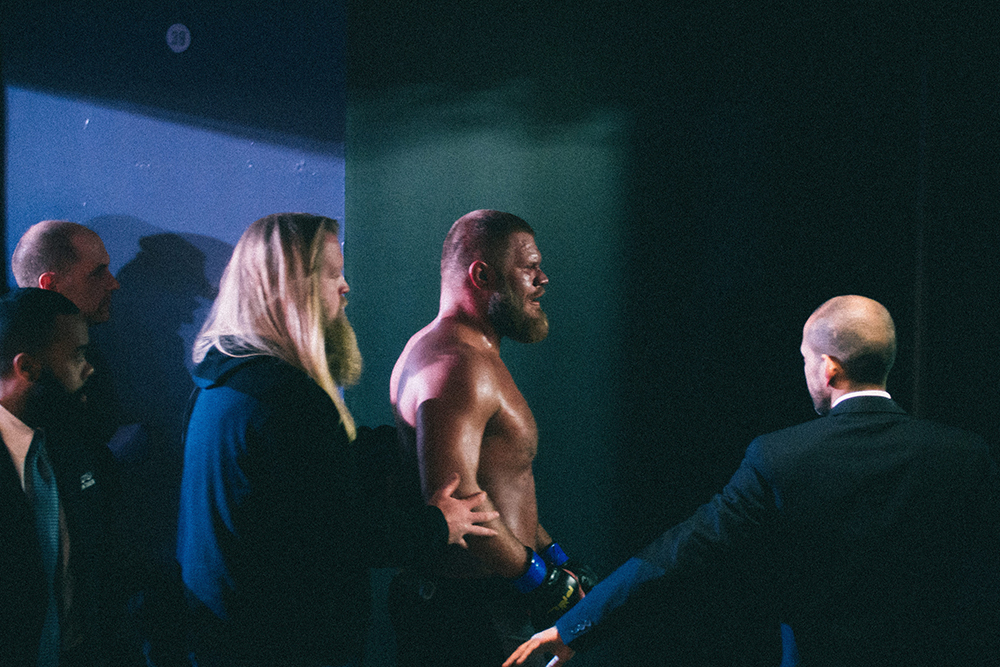 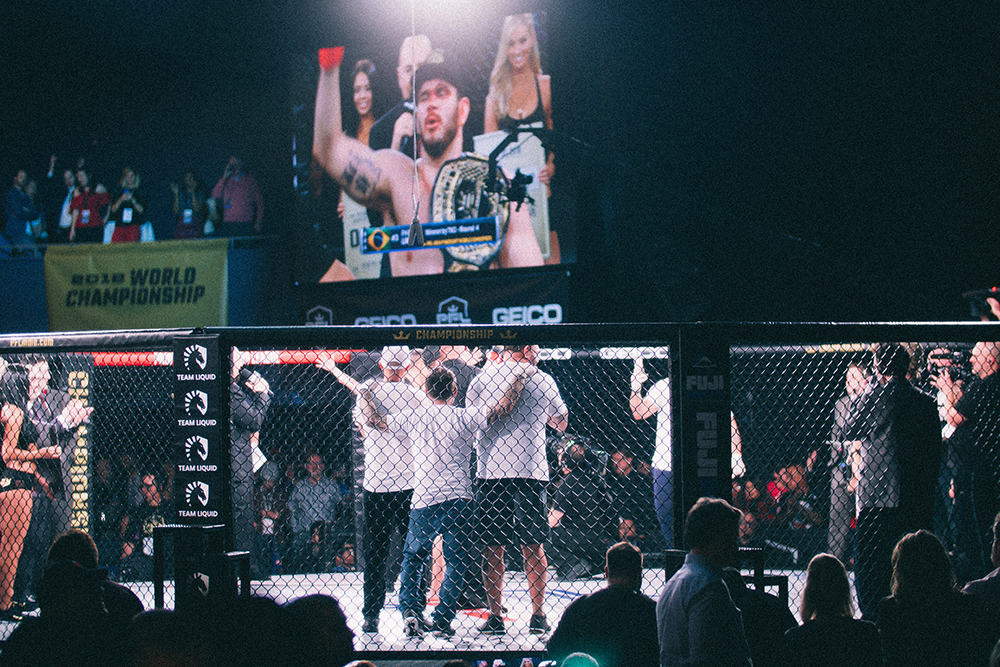 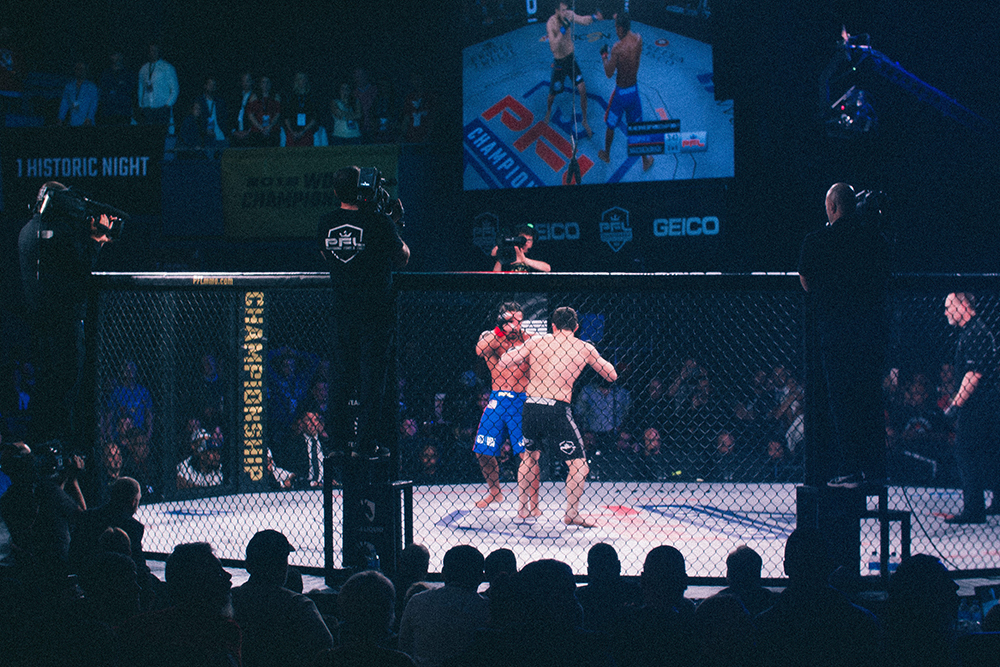 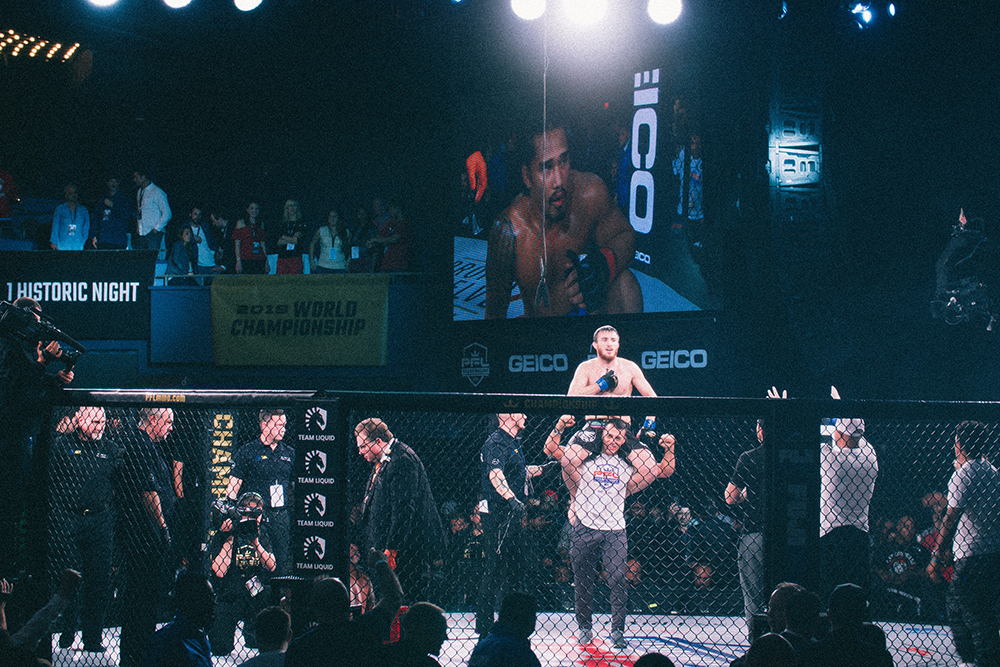 Previous ArticleThe oversized backpack trend is the first sign 2019 is going to be wild
Next ArticleWhat does the government shutdown really mean? 3 ways it's affecting you