Why Noname is changing the cover for her debut album ‘Room 25’
PHOTO CRED: Instagram
By Joshua Eferighe October 17, 2018

Tonight Chicago rapper, Noname, will be making her television debut on the Colbert Late Show. You can say this is sort of a big deal for the 27-year-old poet-turned-rapper.

The national television performance is to promote Noname’s debut solo album, Room 25, and the moment is a win for quality music everywhere.

Having not released anything since her debut mixtape Telefone in 2016, the attention and notoriety she still demands, with a society’s attention span being where it’s at, is noteworthy.

The 11-track EP was a fusion of jazz and neo-soul and showcased one of the most skilled pens in rap today, period. It was a good time for women in rap and for the Chicago emcee scene as well. However, the event has a bit of a dark cast over it amid allegations surrounding the album cover’s artist, Bryant Giles. 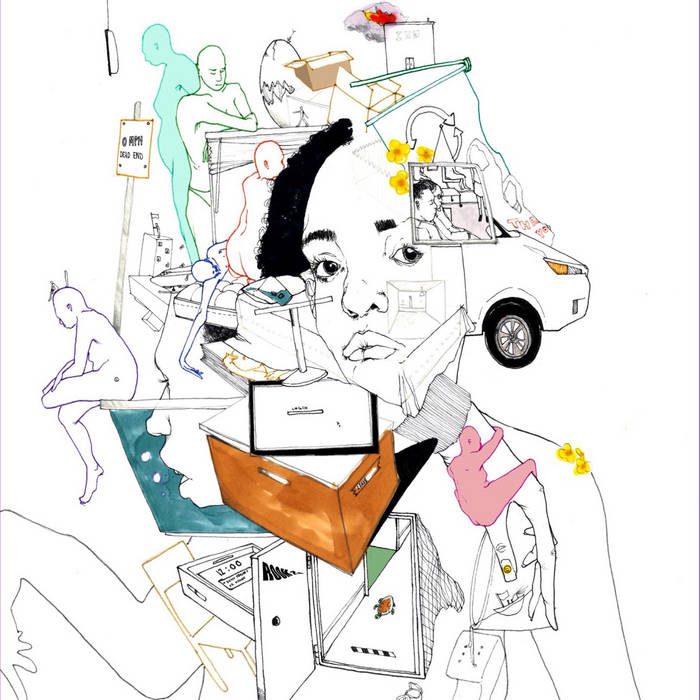 On Oct. 8, Giles was charged for domestic abuse and rape. The Noname shared on Twitter that her decision to change the art is in light of her support for survivors of abuse.

In light of recent allegations, I will be working to replace the cover artwork of Room 25. I do not and will not support abusers, and I will always stand up for victims and believe their stories. My heart goes out to Ellie, her family, and all survivors of abuse.

The woman Noname was referencing who was assaulted by Giles name is Ellie Danisch.

Chicago Police Department website records show that Giles was arrested on Oct. 8 and charged with domestic battery and bodily harm. Allegations came to light when on Oct. 14 on twitter accusations ere tweeted that Giles “punched [her] for asking about him cheating on her with multiple men.”

hi your fave, Bryant Giles, is not only an unoriginal artist, but also a rapist and domestic abuser. i encourage you all to listen to Ellie’s story and support her and hold your dangerous friends accountable. pic.twitter.com/1ANNT7kdiu

Noname’s decision to remove his album artwork is on par with our current social climate and a great stance for women in light of Dr. Ford’s public battle against now, Supreme Court Justice Kavanaugh.

How and when Noname will replace her album artwork is still a mystery but the fact that she is willing to make an expeditious decision speaks to her heart for the survivor.

Giles, who appeared in court Oct. 10, did not return requests for comment. His next court date is Nov. 26. Make sure you catch Noname on the Colbert Late Show tonight on CBS.