NBA 2K18 has potential to be the greatest basketball game ever
PHOTO CRED: 2K Sports
By Myles S August 7, 2017

I’ve been playing 2K since NBA 2K6 when my cousin would continuously lay the smackdown on a 5-year-old me.

Since then, 2K has drastically improved gameplay and graphic-wise even though it still has its numerous glitches and bugs.

Set for release on September 19th, 2K18 offers some of the most realistic models of players in a 2K game.

2K18 will feature staples of the game like MyCareer, MyLeague, MyGM mode, and the local and online exhibition modes to sauce all your friends when they hit your crib. 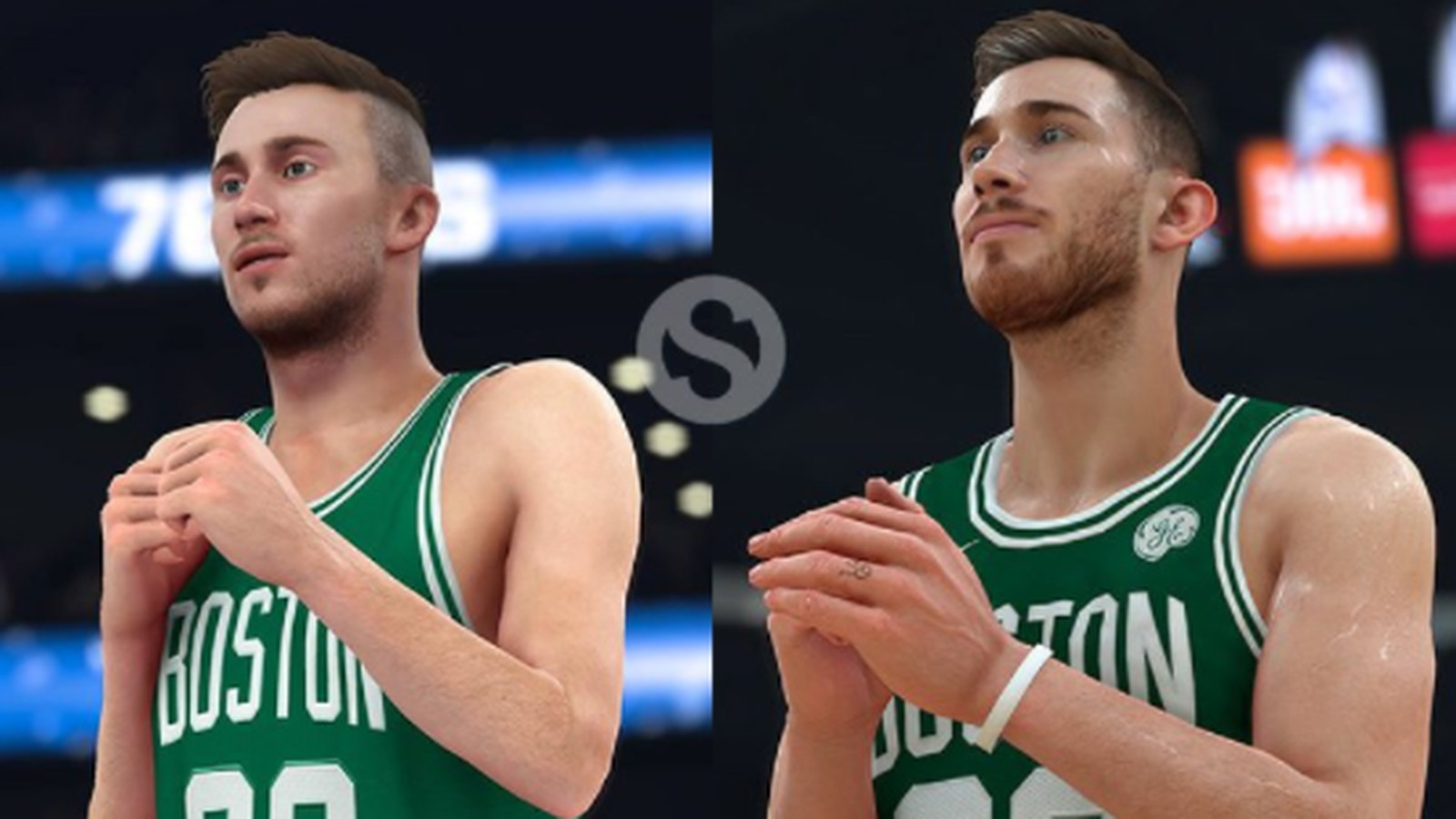 2K announced earlier in the year that they wanted to delve deeper into the E-Sports league to capture more dedicated players of the game.

My GM mode has been revamped and re-branded as MyGM: The Next Chapter. In the new MyGM mode, you take control of a former NBA player who’s been given the general manager opportunity after being away from the game for 6 years.

With features like offering max extensions similar to Steph Curry and James Harden, the power of running a team are in your hands.

But with great power comes great responsibility, so you have to keep your staff and players happy throughout the season. 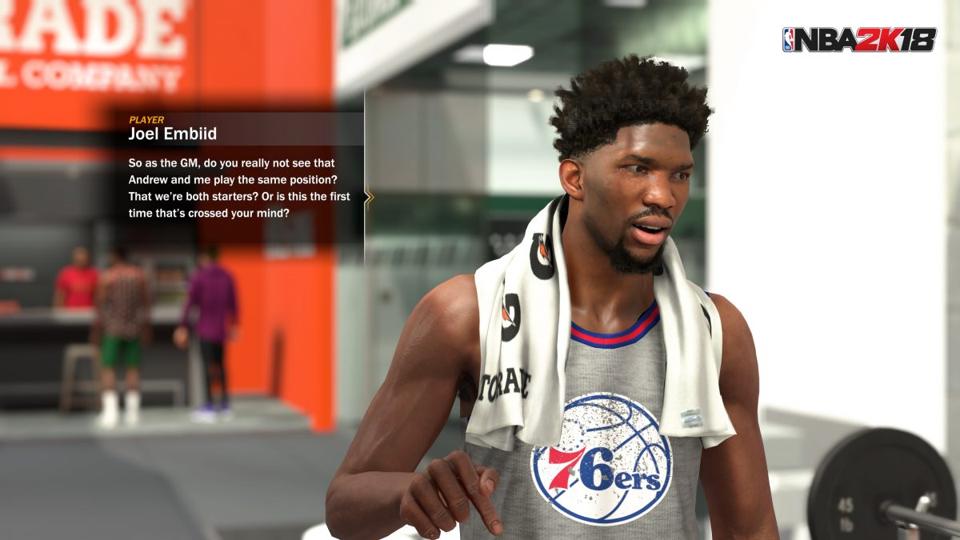 The new MyGM mode comes packed with some pretty sick features and for once I actually feel like wasting a slot on testing out this revamped GM mode.

2K will still definitely have its bugs. After all, it’s never perfect on launch day just like most games.

I hope that it’s not as slow and broken as 2K last year when no one could get on MyPark and everyone was having connection errors.

2K18 seems to be graphically one of the best in the franchise with character, audience models, and sounds akin to those in real life.

With gameplay looking polished and the soundtrack being full of straight fire, NBA 2K18 has the potential to be the highest rated game in franchise history.