To celebrate the Juneteenth holiday we are showcasing the high and low moments of Black fashion and style and all the creativity in between. With having good taste and accepting flaws, it’s a landmark year for being black. These fashion moments may have some taken aback but the others are surely uplifting and inspirational.

Some were canceled and others are celebrated to even higher ranks. The point is, Black people have been doing great things and achieving even greater milestones in their lives and for the culture.

In celebration of Juneteenth, let us reflect on the beauty that is being Black!

Kerby Jean-Raymond, founder and designer of culturally appropriate luxury streetwear brand Pyer Moss, named after his mother, found time to talk with Highsnobiety about a topic he is well informed on.

He goes deeper into his politically charged feelings about how he feels about police brutality and defunding the police. He famously put on a fashion show in 2016 that highlighted police fatalities around the US with a documentary and t-shirts that represented mutual stands of the Black community. 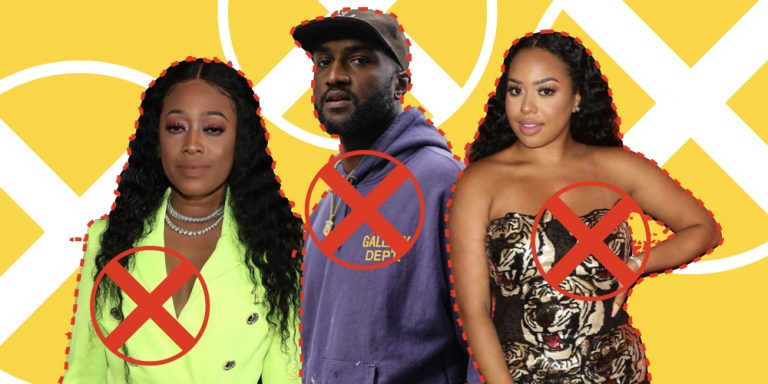 Virgil Abloh, creative director of the streetwear label Off-White, was canceled recently for his attempt to contribute to the cause.

A $50 sum was matched in a donation made by Abloh to (F)empower bail fund for Miami’s arrested protesters of the George Floyd murder. He was criticized harshly by celebs and non-celebs alike.

He later apologized for making the donation seem as if he wanted kudos.

Travis Scott is still in quarantine

Travis Scott has dropped a calm $24 million on a yacht-like structure in the Brentwood hills he will now call his home. It’s a lot and we may be missing him in the fight for Black lives, but no need to hate on what he has accomplished for himself and his momma…

Read the rest of the list on PAGE magazine.

Previous ArticleWhat your resources looking like? A how-to for Black LGBTQ communities
Next ArticleMarcus Rashford makes sure kids in the UK have access to free food
MOST POPPIN’