Back when Oprah was the queen of daytime television, there used to be a saying about her that went: “when Oprah talks, everybody listens.”

Jay-Z is no talk show host but when it comes to music similar rules apply — Jay’s voice is highly regarded. With there being less than three weeks less in 2018 Jay-Z decided to lend his voice again, this time sharing favorite songs.

In a playlist called “JAY-Z’s Year-End Picks,” the Brooklyn icon made 20 songs available on TIDAL this week (Dec. 10), giving a peek into what he’s been nodding to this year.

Among the picks were some you’d expect, like Sheck Wes’ “Mo Bamba” and “Drip Too Hard” by Lil Baby & Gunna. Then you had some eye-poppers like Kids See Ghost’s “Freee” and Kodak’s “ZeZe.”

It could be his 13 number one albums or 21 Grammy’s and counting but Jay-Z’s opinion is thought of as a nod.

Last year after being inducted into the Songwriters Hall of Fame he went on a rare Twitter spree, shouting out influences and artists that he enjoyed. Of those, he thanked Nas, J. Cole, Kanye West, Kendrick Lamar, Chance the Rapper, Lauryn Hill, Nicki Minaj, De La Soul, Eminem and plenty more.

The late Mac Miller, who was also mentioned in the almost hour-long Twitter rant, even got had the tweet framed on his wall. 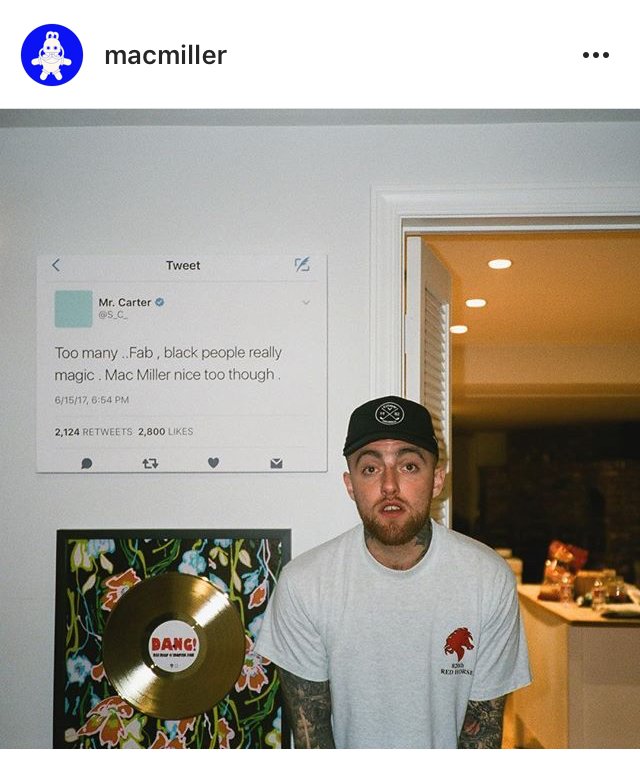 While Jay’s list and opinions are his own and the list ultimately subjective, it’s still interesting to see what tickles his fancy, and more importantly, what he missed!

Granted, while it’s probably impossible for Jay to listen to everything under the sun, there are some cant-misses that his 20 did not touch.

Here are some that we think should have made his cut and which songs they should replace.

Phonte Coleman’s second solo album No News Is Good News, in general, was one of this year’s best efforts. The North Carolina native, who first saw national acclaim as a member of Little Brother, put together a complete project, reflecting on his recently deceased father.

“Pastor Tigallo” is Phonte at his best. His storytelling paired with wordplay makes it a standout and one that Jay definitely needs on his playlist.

Following his debut studio album, Care For Me was one of the most refreshing listens in 2018.

The Chicago product takes us on the journey of his healing as he mourns the passing of his cousin and what comes of it is beautiful poetry. “Calligraphy” is the album’s centerpiece.

When it comes to songs, none gets better than Mick Jenkin’s “Plain Clothes.”

Hailing of his sophomore album, Pieces of a Man, “Plain Clothes” has every element you’d want in a rap song. Clean instrumentation, tasteful melodies, warm vocals and vibes you can get lost in.

If Jay hasn’t heard this one yet, he should.

Juice WRLD and Future shocked everyone with their collaborative project, WRLD On Drugs, this year and managed to make it a good one.

From top to bottom the tape has slappers but they managed to really tap into something on the track “WRLD On Drugs,” encapsulating this generations’ ills in an up-tempo bop.

Teyana’s track “3Way” off her second studio album K.T.S.E was a moment when it came out.

She has a very public relationship with Sacremento Kings forward Iman Shumpert so the fact that she’s belting intimate details about bringing another woman in the bedroom throughout the track made for great summer night tune. No doubt that’s right up Jay ally.

At the end of the day, we’re all going to like what we like, but there’s no way these five tracks couldn’t get some shine, Jay!