How Hebru Brantley looks to bring forth the ‘creator in all of us’
PHOTO CRED: Hebru Brantley
By PAGE Magazine October 16, 2019
FacebookTwitterLinkedinReddit
X

Hebru Brantley is a prolific Chicago fine-artist, who is most known for his Flyboy character who resembles a young aspiring Tuskegee Airman.

Born and raised, Chicago has been home for Brantley and now he is recreating Nevermore Park in the Pilsen neighborhood for the “creator in all of us.”

This immersive art experience is set to debut October 24th, where art enthusiasts and tourists alike can live in the thoughts and creativity of Brantley while enjoying the atmosphere of the Chicago city. 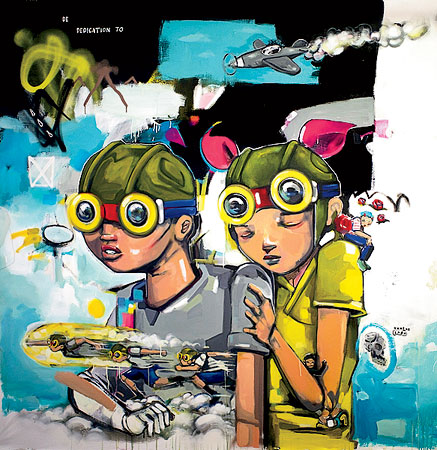 The 6,000 square foot art experience has been conceived by the artist’s own creative media agency, Angry Hero and his creative partner Madison Wells Media Universe.

They have conjured up the first art experience of its kind. Taken place in the fiction home town of the artist’s beloved characters Flyboy and Lil Mama, they carry a narrative that takes guests through the empowering storyline of black youth. 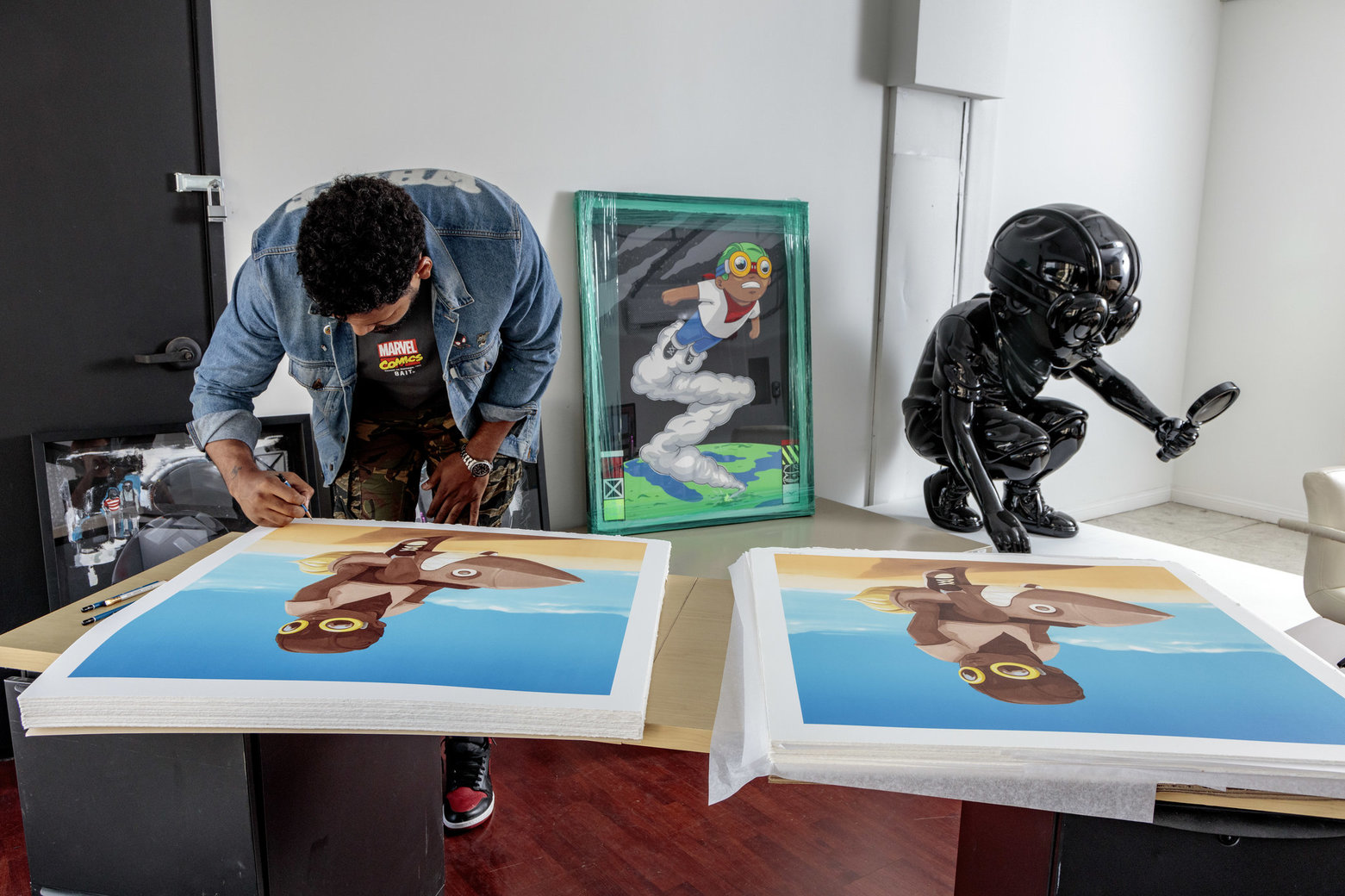 Staying Inspired as an Artist

This multi-million dollar re-envision of the Nevermore Park into a first-hand artist immersive experience is telling of the reach that Hebru Brantley desires to have.

Constantly looking to inspire those Brantley has been inspired by those before him, namely Basquiat. A book was given to him by his mom, Pamela Glover, gave the, at the time, 16-year-old insight to the art world other than train tracks, brick walls, and spray paint, all choice utensils of Jean- Michel himself. 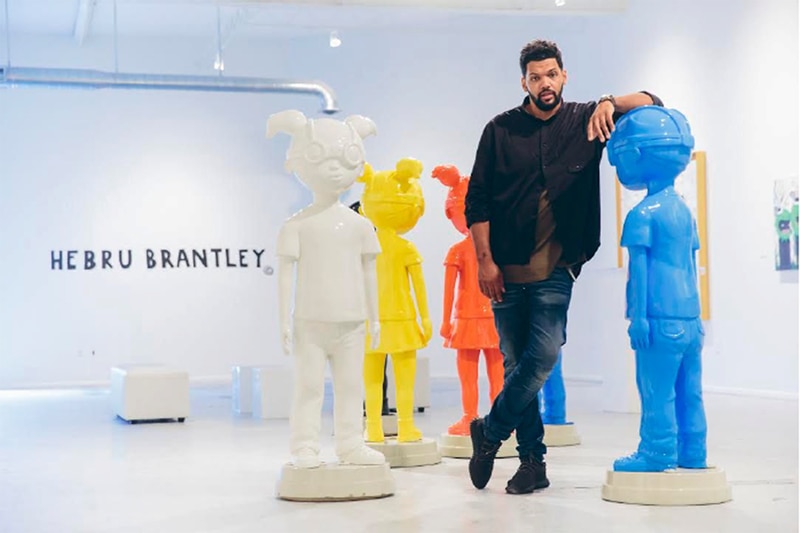 Now fans of his work can experience the immersive art world Brantley has created in Chicago’s Nevermore Park neighborhood.

Other Works from Brantley 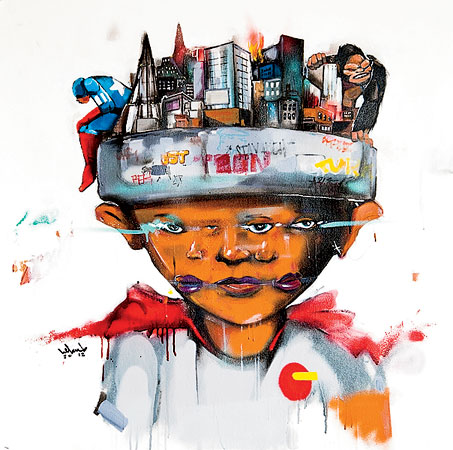 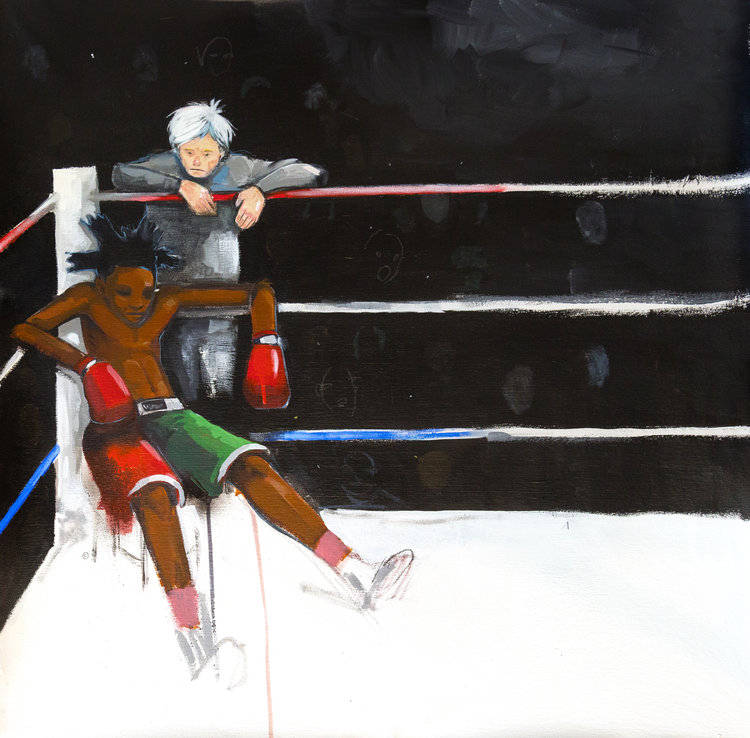 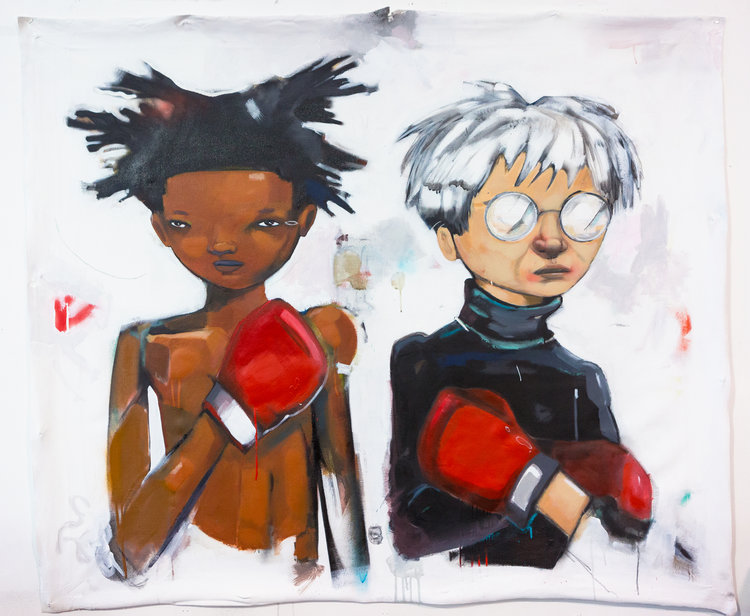 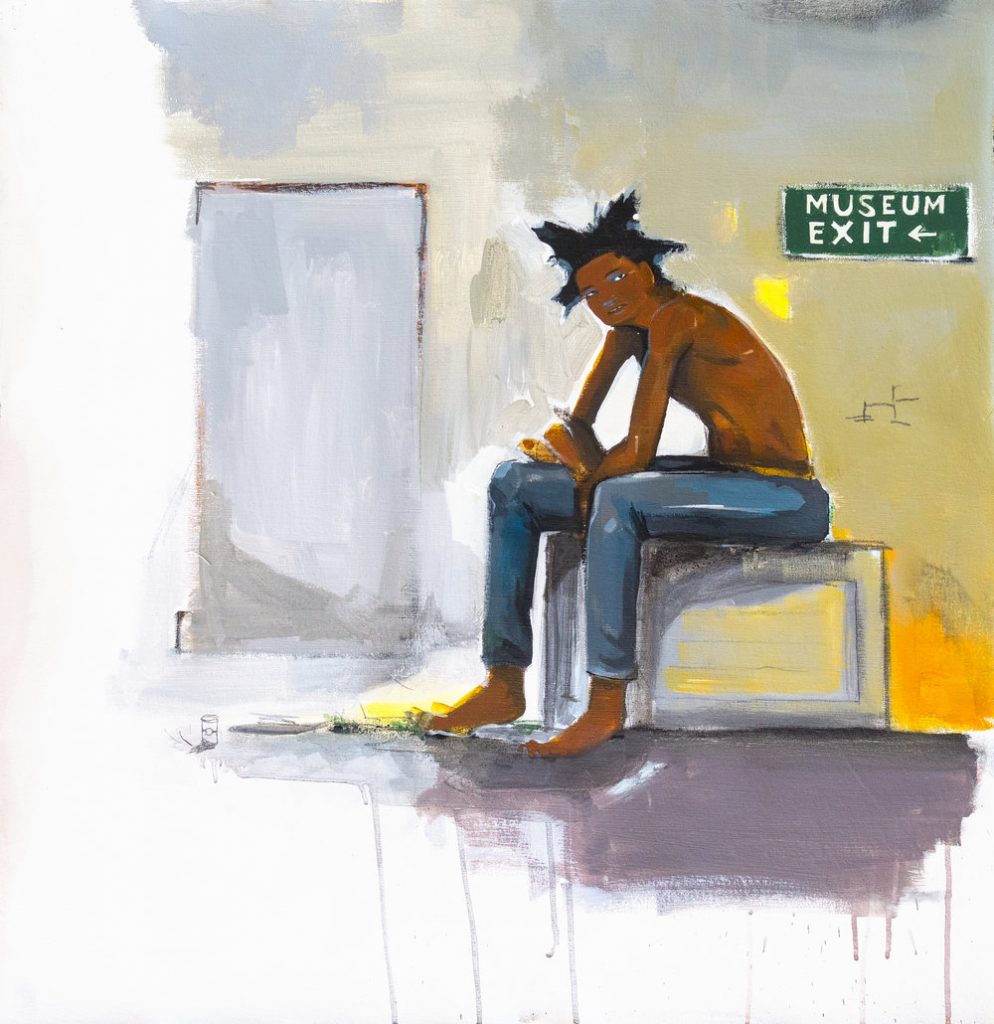 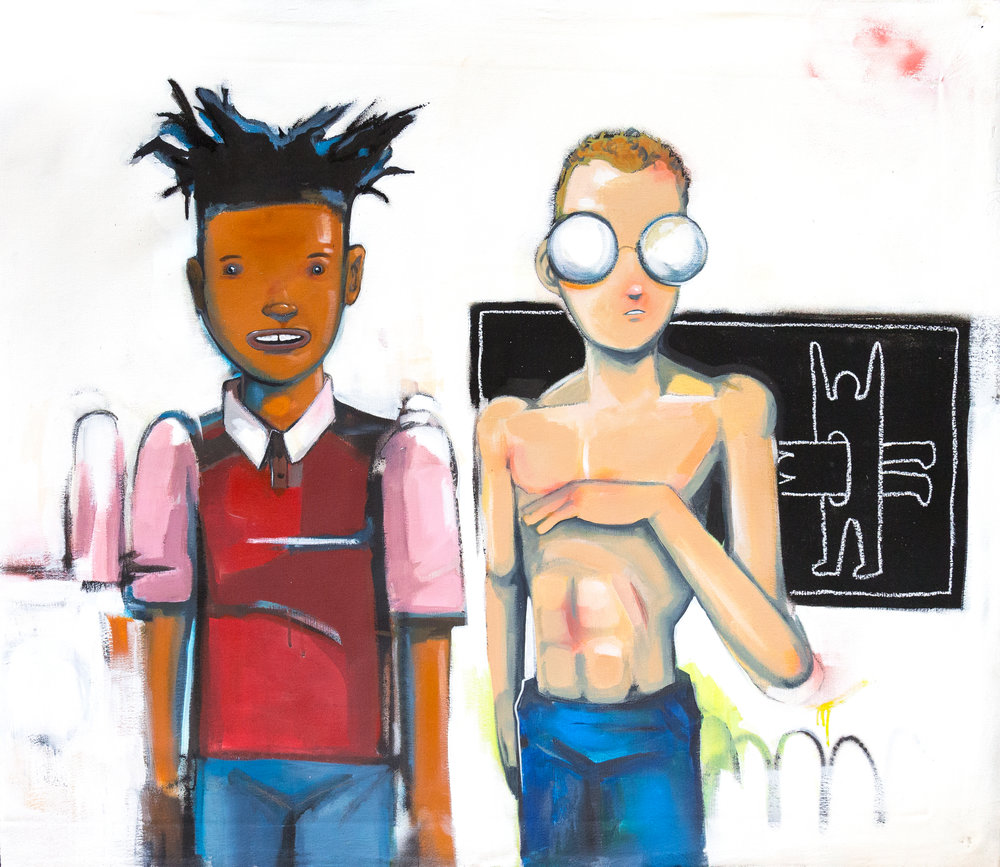 Previous ArticleAre women stronger than men? Pregnant athletes do what your MCM can't
Next ArticleOff the bench: Will the new Giants QB Danny Dimes be money?
MOST POPPIN’