Who is Guapdad 4000? The scammer rapper opening doors for himself
PHOTO CRED: Instagram
By Joshua Eferighe August 20, 2019
FacebookTwitterLinkedinReddit
X

You might have seen him in a viral video talking lavishly to himself on his birthday or footage of him walking down a highway in a Toronto Raptors mascot due to a losing a bet to Drake, or maybe you’ve seen him in the cut of Wale’s “On Chill” video.

Either way, whether you know him or not, the 27-year-old scammer-turned-rapper from Oakland, California who goes by Guapdad 4000, Farragoamo Falcon, Valentino Viper, Shia LeBustdown and too many other monikers to count, is everywhere and has proven that he isn’t waiting on anyone to open many doors for him.

I still can’t get over the Dreamville shit. It was like being in the hyperbolic time chamber w 6 goku’s lmao

Thanks to a great rap-voice, unique sense of style and an established online presence, it was only a matter of time before Guapdad paved his own lane in the rap game. The only missing ingredient was he needed to be the music scene, which he secured once he moved to L.A. a couple of years ago.

Usually rocking an extravagant du-rag, lounge-attire, and golds, the Bay Area star leveraged his online status and relationships with rap friends to manifest a music career, releasing his first (and only) project, ScamBoy Color in 2017.

At first it was a slow for Guapdad — still, only having released one project in three years — but this year both his smooth-talking scamming ways and relationships all came together for him.

He’s released four singles, including his most viewed video and crowd favorite “Flossin’,” as well as “Scammin'” which features fellow west-coast spitter, Mozzy.

But it wasn’t until Guapdad’s surprise invite to the Dreamville’s Revenge of the Dreamers III sessions that things really started going to another level. Apparently, Guapdad met and shared mutual admiration with J.Cole at Drake NYE’s party this year  — a relationship that came into its own simply by Guapdad sliding in his DM’s — and led to the Dreamville invite.

“I remember saying Wells Fargo because, you know, scam shit,” he tells HipHopDX in an interview. He continued:

“Then it just kind of spiraled into ‘Wells Fargo.’ I just remember our arms around each other and looking at these niggas like, damn I really fuck with these niggas. It was like a summer camp thing. It’s crazy to think about now because it was on the Billboard Hot 100. It was magic and people feel that magic.”

Not only did the sessions give Guapdad 4000 exposure to a newer and bigger audience, but it also gave him a Billboard Hot 100 hit with “Wells Fargo.”

If no one took him seriously as a rapper before, there’s no going back now and he got here by finessing his way through doors. He even got on the popular west coast hip-hop radio program L.A. Leakers and dropped bars on some real rapper shit.

Now, following his contributions on Dreamville’s sessions, Guapdad is preparing for his debut new album, Dior Deposits, and has all the momentum in the world to make it as official as any other rapper in the game.

Last week he released a video and got a verse from frequent chart-topper, G-Eazy for the song “First Things First,” the lead single off the album.

There really isn’t any excuse. Anyone can do what they want in life, especially, if you’re living in America in 2019.

With all the resources at hand, the ball is truly in our own court. If anyone is proof of that, it’s scammer, rapper, and viral social media sensation, Guapdad 4000.

Peep Guapdad 4000 on tour with P-Lo aka Lil Stunna. 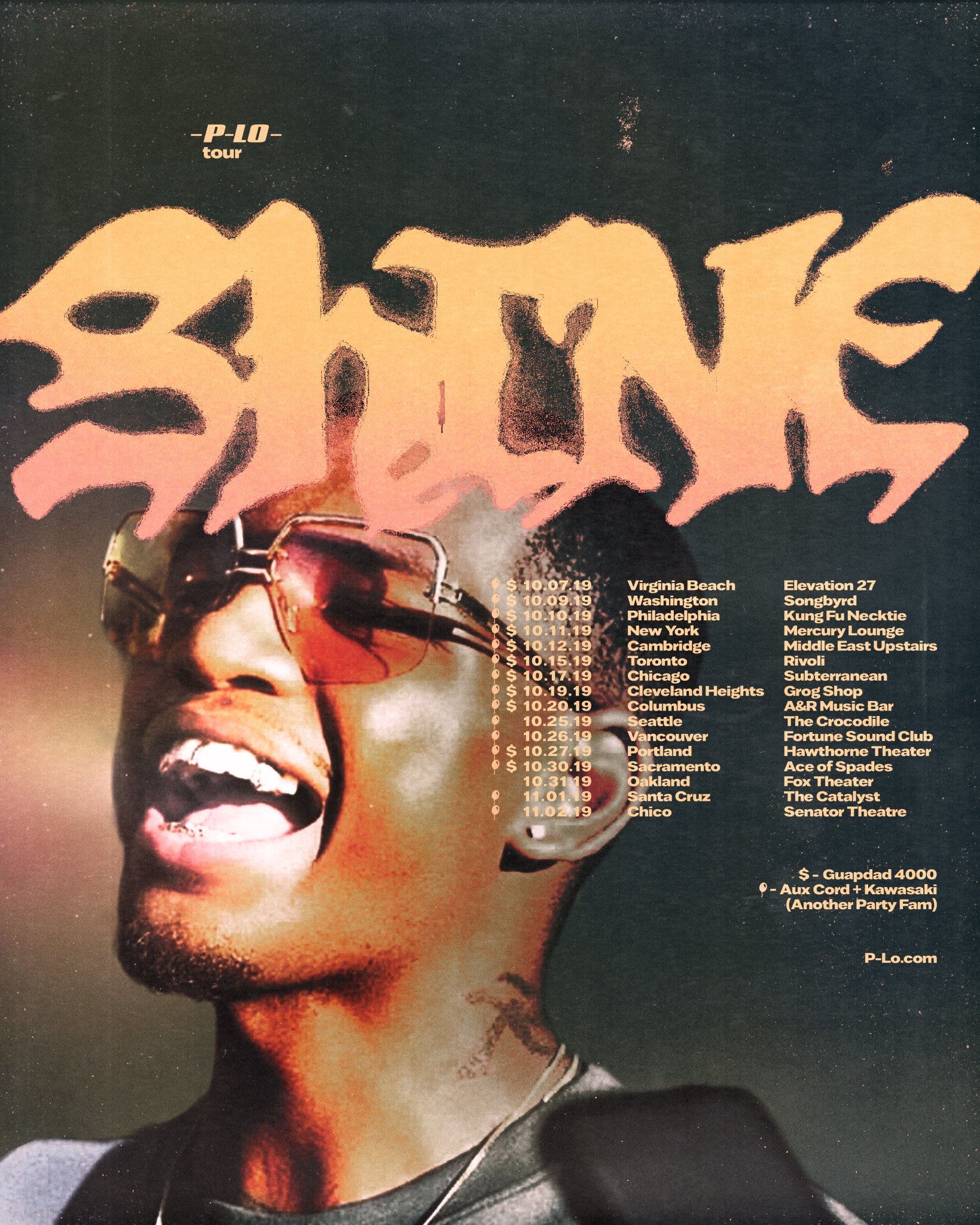 Previous ArticleWhat's happening in Hong Kong? A brief overview of the crisis out East
Next ArticleHow eco-socialist rapper NoName is using her platform for good
MOST POPPIN’