Social media is a beautiful tragedy.

Along with the global reach and ability to connect it has extended us, it’s also made us more susceptible to ego and hungry for status.

And, while yes, it places networking quite literally in the palm of our hands, it’s also cultivated an environment for dishonesty and made it okay to not be yourself.

The combination of having the ability to hide behind a screen and the marketability of likes and retweets has created a new-aged phenomenon that we’ve never seen before: people are advertising for free in the name of clout. 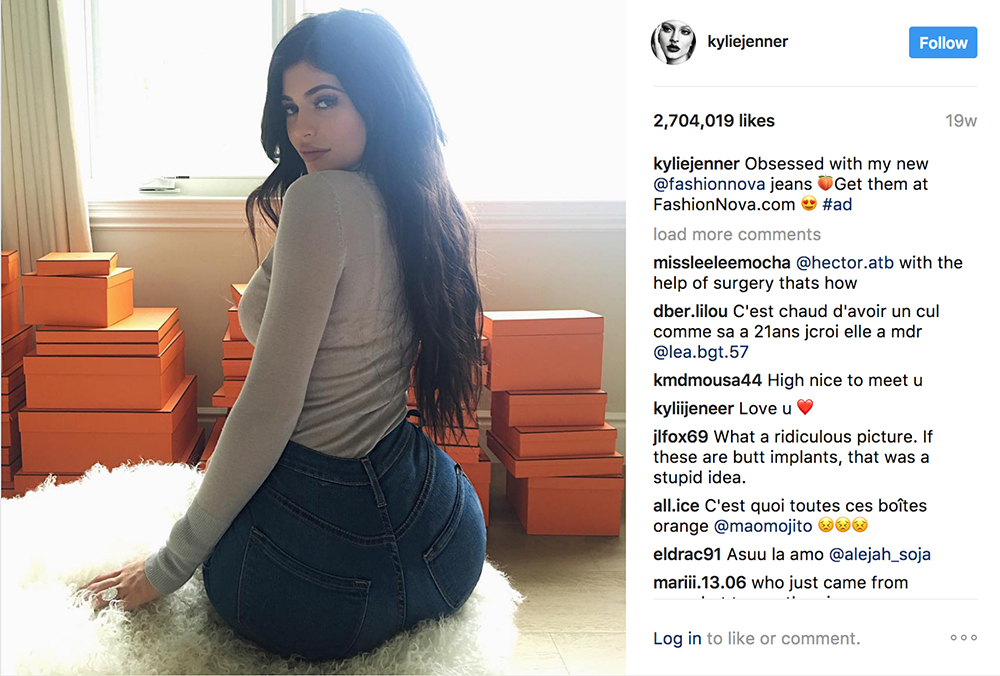 From kids in high school to middle-aged adults, everyone is either an ‘influencer’ or faking to be one these days. But what really makes somebody an ‘influencer’?

Well basically, it’s anyone who leverages their social media following to influence others; often times they’re paid to promote products and wear things. But it goes even deeper than that.

There are lifestyle influencers, sneaker influencers, make-up influencers, comedians, you name it. As long as you can demand and direct attention, you can acquire sponsors and brands. 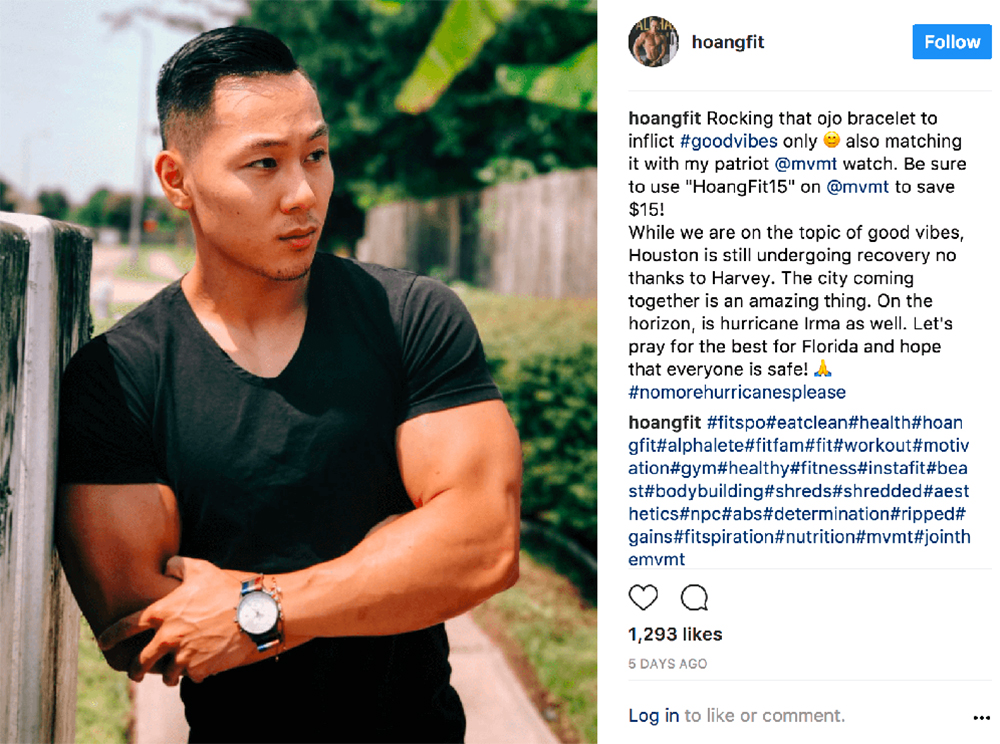 You may even have a friend or know of someone who harkened on the trend.

They’ve figured out that by redefining their page’s aesthetic a little bit, archiving some old photos, and growing their follower base to quadruple digits, they can approach brands.

“Being a kid there are only two ways you can go. You’re either an influencer or you’re influenced.”

And these days, they are willing to fake it until it happens.

Aspiring influencers will stage a fake ad, buy the product and thank them for the collaboration and all, just for the aesthetic — just to be seen as one of them.

Mimicking the actual influencers, individuals are copping expensive products, investing in extra lighting and writing out the most perfect captions all in the name of clout, notoriety, and maybe eventually an actual sponsorship.

In an interview with The Atlantic, a 15-year-old lifestyle influencer named Allie spoke on how she knew a fellow teen beauty influencer who would brag about her sponsorship with Maybelline that wasn’t real and even admitted to faking a campaign with Voss water. She said,

“People pretend to have brand deals to seem cool. It’s a thing, like, I got this for free while all you losers are paying.”

I mean, when you look at all the upside and how easy it could be — and all you need is your phone — why wouldn’t they? After all, actual influencers make it look so easy.

Lukka Sabbat became a celebrity and makes big money off being an influencer and it’s all because he looks cool holding different company’s products.

He attended the Met Gala, has modeled for Evian billboards and paid partnerships with Diesel, 7 for All Mankind, Gillette, and Snapchat Spectacles. He’s even rumored to be dating a Kardashian.

There’s no wonder why people are willing to finesse their way into the same bag. Because who doesn’t have an iPhone? As you can imagine, however, the influx of wannabe influencers doing the utmost work for free has worsened rates for the actual influencers.

Suddenly, there are people doing work that would normally be profitable for a fraction of the price. Furthermore, companies are experiencing low-end quality placement for their products with little to no control over it.

As incentives for social media status continue, so will the people faking who they are to get what they want. In the age of the influencer, it could be hard to distinguish between who is real and fake; who is doing it for business and who is doing it just to look cool.

While everyone is busy showcasing their best life, the real creatives and entrepreneurs aren’t doing it for the clout, and you can always tell the clear difference there.

Previous ArticleAre you living in a food desert? Lyft got you with the ride for the low!
Next ArticleTrump announces that ISIS has been defeated... He's deadass wrong
MOST POPPIN’