Two men have been arrested in connection to the 2015 murder of rapper Chinx Drugz, TMZ reported today.

Born Lionel Pickens, the New York City rapper was gunned down at a red light in Queens last year, sending shockwaves through the hip-hop community.

NYPD Commissioner James O’Neill believes Chinx was stalked after leaving a Brooklyn nightclub and was crossing into Queens.

Pickens was shot multiple times in the chest and was pronounced dead when he got to the hospital. The other passenger in the car suffered gunshot wounds to his back but survived.

Under the mentorship of Coke Boyz founder French Montana, Chinx was slowly building a following and was projected to be one of the next to blow out of New York.

The alleged assailants, 32-year-old Quincy Homere and 26-year-old Jamar Hill, were arrested on counts of murder, assault, and criminal possession of a weapon and both were serving time in jail on unrelated charges when they were arrested in connection to the 2015 drive-by shooting. If convicted, they each face up to 25 years to life in prison. 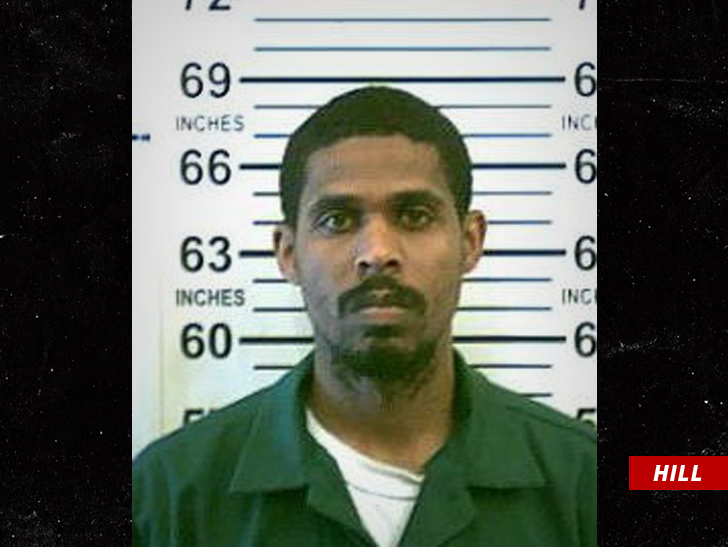 Chinx was working on his debut studio album — Welcome to JFK — at the time of his death. That album was posthumously released in August of 2015 and the follow up Legends Never Die, dropped the following year.

If these are indeed the men who murdered Chinx then it brings resolution to his fans, friends, and family. Until then, here check out seven of his best songs to keep his legacy alive.

Previous ArticleWe sick: 3 ways the Net Neutrality repeal will peace the internet
Next ArticleApple Music is reportedly ready to phase out all music downloads by 2019
MOST POPPIN’