A tech CEO, Dale Dougherty, has apologized to YouTuber and developer, SexyCyborg, after claiming she was a fake who was trying to promote her boyfriend’s business.

Dougherty is the publisher of the technology magazine Maker Media, and accused Naomi Wu of not being who she said she was after her name was facing questioning on the internet.

Just a girl and her flamethrowing robot. From: https://youtu.be/6nlPZvDQdxo

Wu, who has been operating out of China, has been active on her Reddit, Twitter, and YouTube accounts, mixing fashion and technology together to brand herself as the Sexy Cyborg.

She makes things such as this “Infinity Skirt,” going through a step by step process of creation. 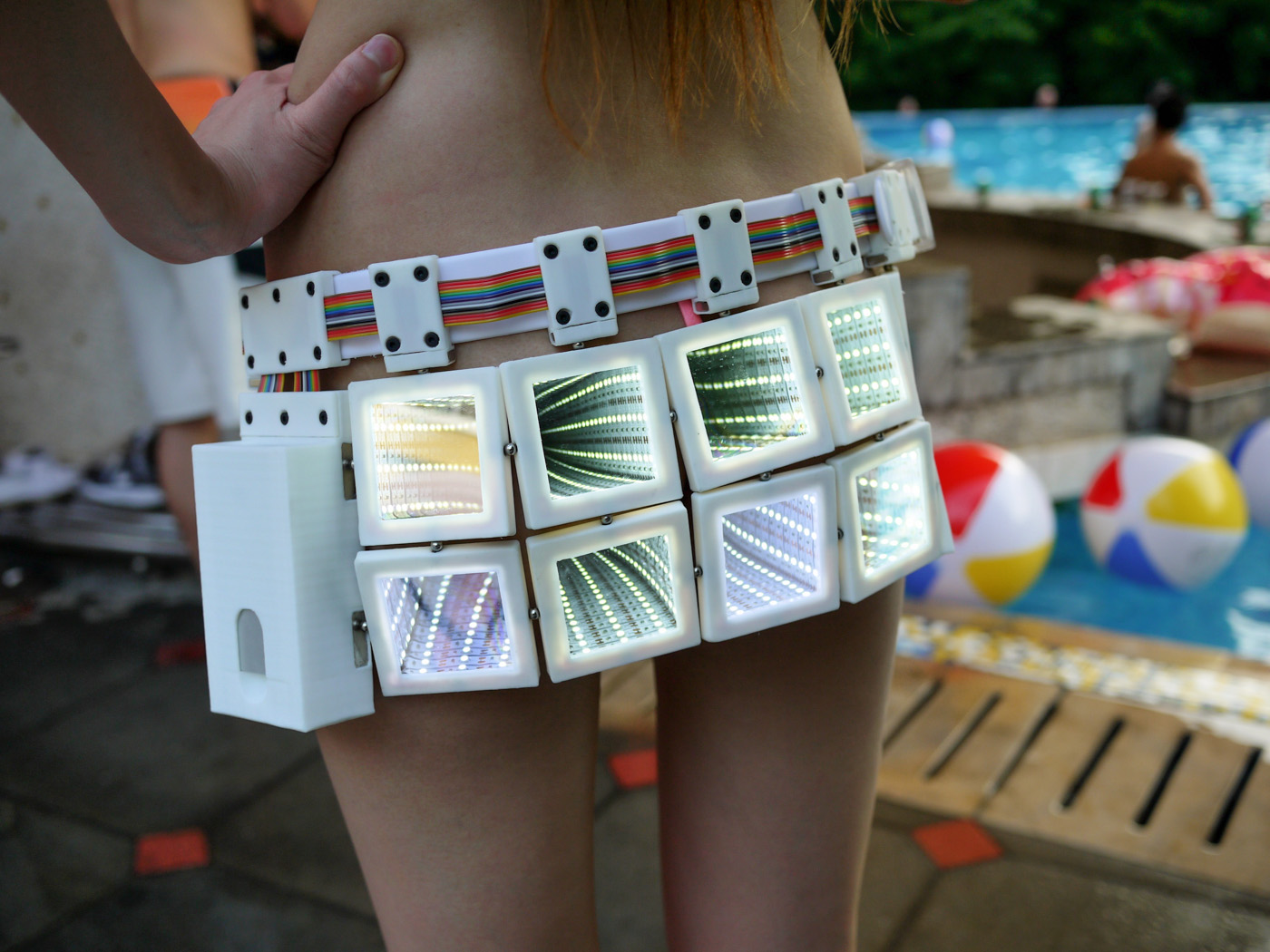 “I am questioning who she really is. Naomi is a persona, not a real person. She is several or many people.”

But nah, SexyCyborg is really real.

Dale eventually apologized for his accusations, admitting he was wrong for doing so, and even invited Wu to speak at the Maker Faire, which brings makers and creators from all over the world together to connect and show their work.

Naomi, I apologize for my recent tweets questioning your identity. I was wrong, and I'm sorry. @realsexycyborg https://t.co/hnEdn34sio

A lot of people are still pissed. Even though Wu has moved past it, Dale’s accusations were completely uncalled for.

I consider the issue with me resolved. This apology is more comprehensive and I have been promised tools with which I can repair my reputation here in China. https://t.co/smPygIJKeh

Really makes you step back and think. Because Wu is a beautiful woman who was posting engaging tech content on her account, she was assumed to be doing it for someone else – specifically, a male.

And it’s not like Dougherty comes from a small company in the tech industry. Though males prominently dominate the technology sector, you’d think he’d be a little bit more open to the idea of a woman killing it.

While Wu has accepted his apology, many people are still pissed at Dale for his comments in the first place. They really were unneeded and uncalled for.

His comments were stupid, this was a lesson for Dale.

In a statement posted by Make, Dale seems to have certainly realized the impact of his words, offering to help Naomi with future endeavors to help her career outside of China, and even auditing his company’s diversity:

With permission from Naomi, we will feature Naomi and her work on the cover of the next issue of Make: along with a full-length story about her work

We will invite her and help her obtain a VISA to a USA Maker Faire in 2018, covering her travel and expenses.

We will be publishing a diversity audit of Make: as a company and our properties, and will be setting goals to drive progress on these issues.

We will be assembling advisory boards to work with our Maker Faire organizers to ensure our events are representative of our entire community. We will invite Naomi to be part of any advisory board for events in China.

Well, it’s certainly a step in the right direction!

Julia is a writer who enjoys topics that expand her mind. You can check out her personal development blog at juliaismail.com/blog.

Previous ArticleJaden Smith has arrived: How the son of a Prince earned hip-hop’s respect
Next ArticlePi'erre Bourne cooked up the hottest hits of 2017... Oh, and he's got bars
MOST POPPIN’