Black and White: The power of one and the fragility of the other
PHOTO CRED: BLACK II by Jean-Marc Denis
By PAGE Magazine June 2, 2020

THIS OPINIONATED EDITORIAL/ESSAY WAS ORIGINALLY WRITTEN IN 2013 AND UPDATED IN 2020.

The colors black and white have been revolutionary partners in shaping the world we live in today. We generalize people as black or white; or somewhere in between for social and class purposes, beyond the thought of biology.

The contrast between the two set the tone for each day we live; from the time we wake until it is time to go back to sleep. Closing your eyes creates a darkness that is sometimes feared by the smallest children and a place of solace for those who are cognitive of their metaphysical being.

When it’s time to make things clear, we tend to say something like, “Give it to me in black and white.” Contrast is something strikingly different in detail. While we act on instinct to the sight of black, or white, we hinder our realities to what is perceived as good for you and the opposite of that notion.

Black Power has been an uplifting premise for black people in America, but has been combated by the falsehood of white supremacy, or rather, the reality of white fragility.

A fragility that is evident in the weaponizing of police against black people when the truth is exposed to a non-black person’s insecurities. Insecurities that can be seen in many facets of living, more noticeable as a black person and denied by white counterparts.

As a single human race, we are forced by a learned oppressive behavior to recognize each other to the degree of the melanin pigment in our skin. It has divided us throughout generations and has infected all of us regardless of our being.

To think one is better because of the lack of melanin, rather, it is a deficiency within and a recessive gene among humans to lack melanin. Our children have proven that time and time again.

Black Skin Around The World 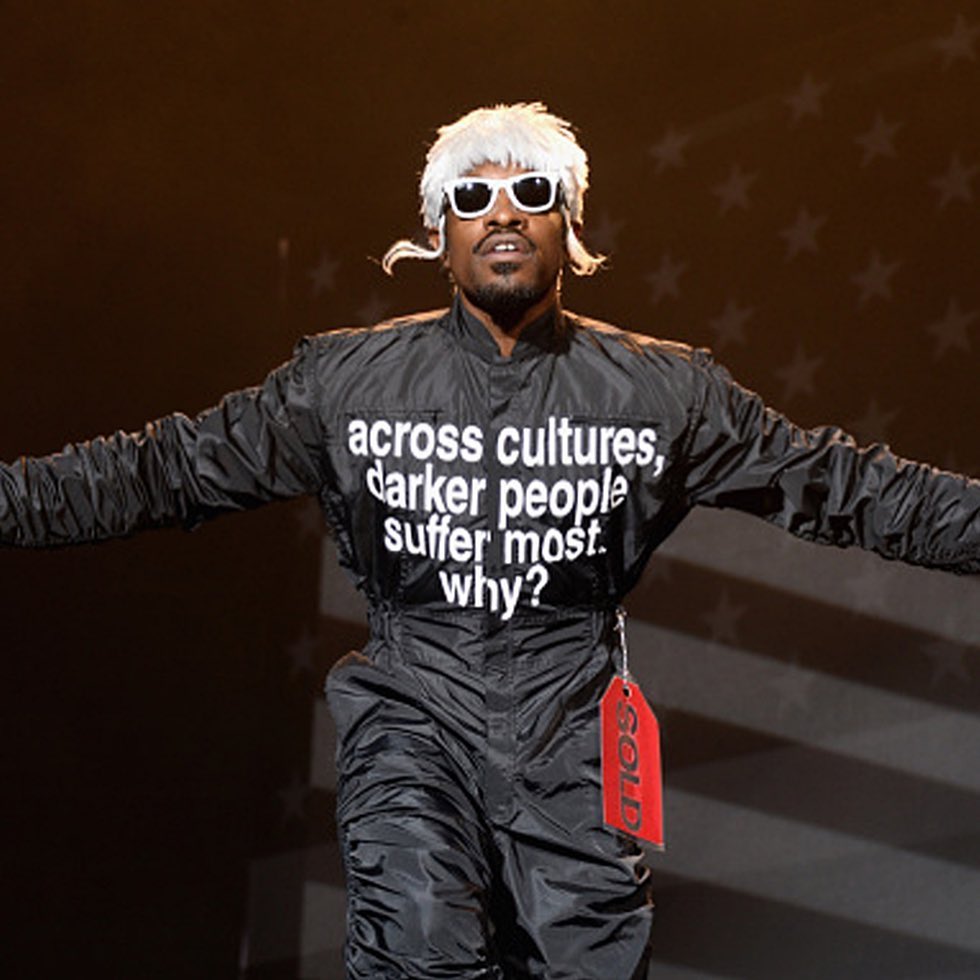 We read and write in that same contrast making letters on paper more legible, like this essay. Black and white have separated the people of countries like South Africa and The United States, not to mention the world.

Before color television, we adored the black and white era – the shades of grey on our screens. Black and white are simple attributes but have been undermined as what has caused our revolutions in history, and affected many areas of our everyday life.

Ethnicity and the differences among us, have been separators of our varying cultures but have been oppressive manufacturers for those who bare darker skin worldwide. By the color of our skin, we somewhat are still going through a segregated period and are in constant re-construction.

Considered inadequate, historically relating those of black skin to non-human mammals, and treated as such throughout the history of the slave trade from Africa to the Americas.

If we address apartheid or segregation…

Read the rest of this article on PAGE magazine.

Previous ArticleChef life before Covid-19: My roots are grounded in community
Next Article#GetInformed: 6 films that analyze police brutality and protesting
MOST POPPIN’