This Black Texas grandmother is not giving up the fight for her grandson’s hair
By Karla Arroyo September 4, 2020

Note: Karla Arroyo is the Inaugural Fellow for the CROWN Campaign.

On August 15, Governor Pete Ricketts vetoed LB 1060, also known as the CROWN Act, in Nebraska. Ricketts said he understood the point of the bill, but on the other hand, he believes hairstyles are not “attributable to one racial group” and can be easily changed.

He added that locs, braids, and twists — styles often worn by Black women — are “not exclusively worn by one race.”

This easily defeats the purpose of the CROWN Act. The law protects Black women, who are 1.5 times more likely to be sent home from work due to their hair. White women are rarely policed due to their hair because they tend to wear it straight, and obviously, they’re not Black.

The fight for Black hair and freedom

However, other groups are also being targeted due to their hair — young Black children.

Randi Hogan Woodley’s five-year-old grandson, Michael Trimble, known as “Tink,” has been isolated and discriminated against since his grandmother attempted to register him in a headstart program in Tatum, Texas. 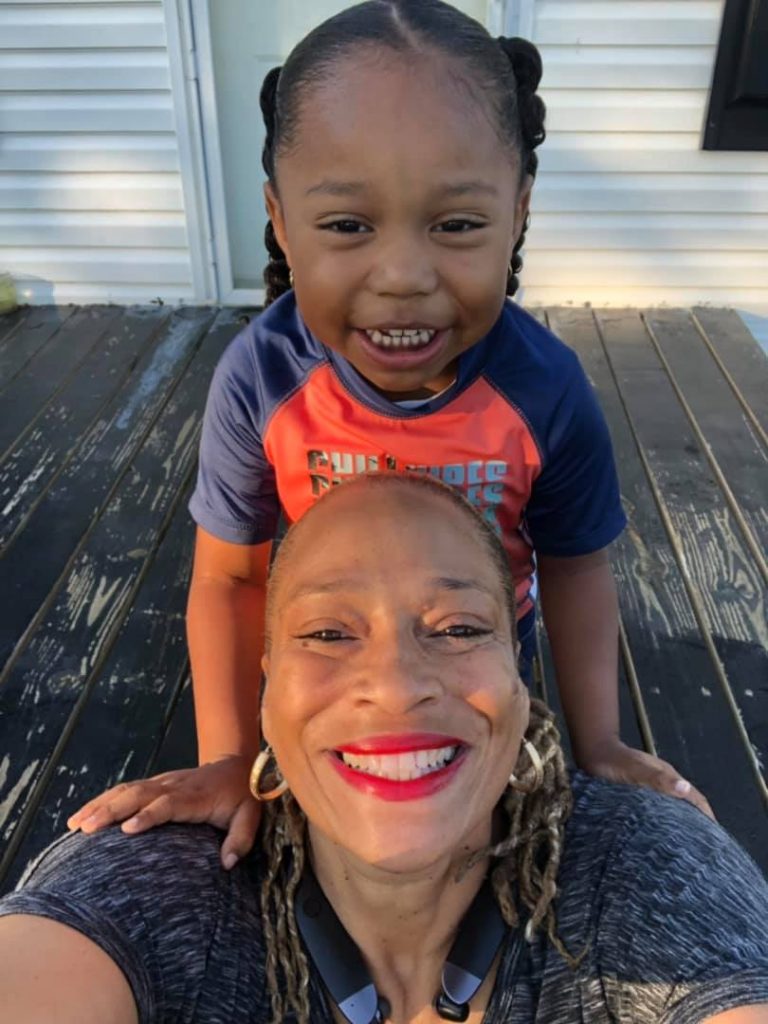 Tink’s hair is long and often in braids which led to Randi’s arrest. It all began on August 13, 2019, when Tink was treated differently at Tatum ISD.

“He has been suspended and kicked out of school for three months and I’ve been jailed twice. The first time I went to jail was for felony child endangerment because I refused to cut his hair and continue to send him to school,” said Woodley.

She continued, “The second time I was arrested, I had to actually turn myself in because they were going to try to have me indicted under new charges.”

It was brought to my attention, that the post I posted is getting Mass Attention… the day I wrote that post I was very…

She went to the school to have what she thought was going to be a “healthy dialogue,” but instead she was presented with an unconsiderable offer — the school’s superintendent requested Tink gets his hair cut or put on a dress and be identified as transgender.

“At that point, all bets were off,” said Randi.

She began organizing protests on the school’s campus and encouraged others to join. However, the school’s superintendent, J.P. Richardson, caught wind of the plans and sent an email to all parents stating that protestors will not be allowed on the premises.

This didn’t stop Randi; she organized another protest, but she was arrested.

“[Tatum ISD] gave me a criminal trespass while Tink was still in the school,” said Woodley.

One of Tatum ISD’s dress and grooming policies suggests hair “must be neat, clean, and well-groomed.”

“This ain’t about Black hair, this is about rules that apply to the other side,” said Randi in a Facebook video below.

Tolerance, but in another district

Since then, Randi continues to journal her and Tink’s hair discrimination journey on Facebook.

As per Tink’s Godmother’s suggestion, Woodley enrolled Tink in East Texas Montessori Prep Academy, a school out of their district in Longview, Texas. He is now in Kindergarten.

“I have to get him up every morning at 4:30 am, get him dressed and have him at a bus stop so that he can take a 30-minute bus ride to a different district — due to his natural hair and due to me not giving up this fight,” said Woodley on the Facebook video above.

Luckily, Randi reports Tink has not faced any discrimination at his new school. In fact, the school’s enrollment process was seamless; no invasive questions about Tink’s hair were asked upon applying.

“I should have the opportunity to send my grandson to school in his district,” said Woodley in the video.

While Tink may be in a better situation, Randi’s fight further jeopardizes her freedom. Before these series of events, Randi never had an arrest record. She was summoned on February 18, 2020, for a different charge under the initial child endangerment one. She was not indicted for the charges, yet they have not been dropped to this day.

We got your back

Randi’s “village” also known as her Facebook friends, and the CROWN Campaign have shown strong support for her and Tink’s fight. Dr. Bernice B. Rumala, co-founder of the CROWN Campaign, reflects on how inspirational Randi’s fight for justice is; it starts with one voice.

“What [Randi] was able to do in her community is just amazing. She spoke her truth boldly online,” said Dr. Rumala. “That’s what we’re doing within the CROWN Campaign — continuing to share stories that support legislative efforts,” she added.

Randi’s freedom is still in question; she still has to report to a bail bondsman on Tuesdays. She is now waiting for her District Attorney to place her on a docket so she can go to court.

Karla is a bilingual (English and Spanish) social journalist who covers Black and brown people with lived experiences of hair discrimination. She is the founder and community manager of The Deeper Than Hair Newsletter, a monthly service providing its subscribers with the latest CROWN Act-related news and resources like advocacy letters they can use to address their employer, school or legislators. Karla carries 4 years of online community management experience coupled with 7 years of storytelling experience. She is actively seeking full-time roles in the community management and communications sectors within higher education institutions, non-profits, publications and lifestyle brands. Karla is a NYC native and is of Dominican descent. She enjoys working out, discovering new music and traveling. Connect with her on Twitter: @karleezysway.

Previous ArticleFinally Focused NY to LA: Episode 1 Paulette Agnes Ang
Next ArticleHere are 4 essential tips for buying your next car
MOST POPPIN’