What’s a couple of racks to a billionaire? 5 ways the rich can help the world
PHOTO CRED: Paramount Pictures
By Sloan Varunok July 1, 2020

Calling all billionaires who want to aid our hurt world!

Those who have power are the ones who can make a change. And right now, it seems our world is in a crossfire of negativity. With the COVID resurgence, innocent people of color killed by police, and the Yemen crisis, our world is hurt.

To preface this, these are short-term solutions, whereas the larger problems are systemic.

While charities are great, they are usually for ever-present issues, like hunger and homelessness. These should absolutely continue, though there are issues that could use some more immediate attention.

Here, we’re counting down five ways billionaires can put their wealth to good use. 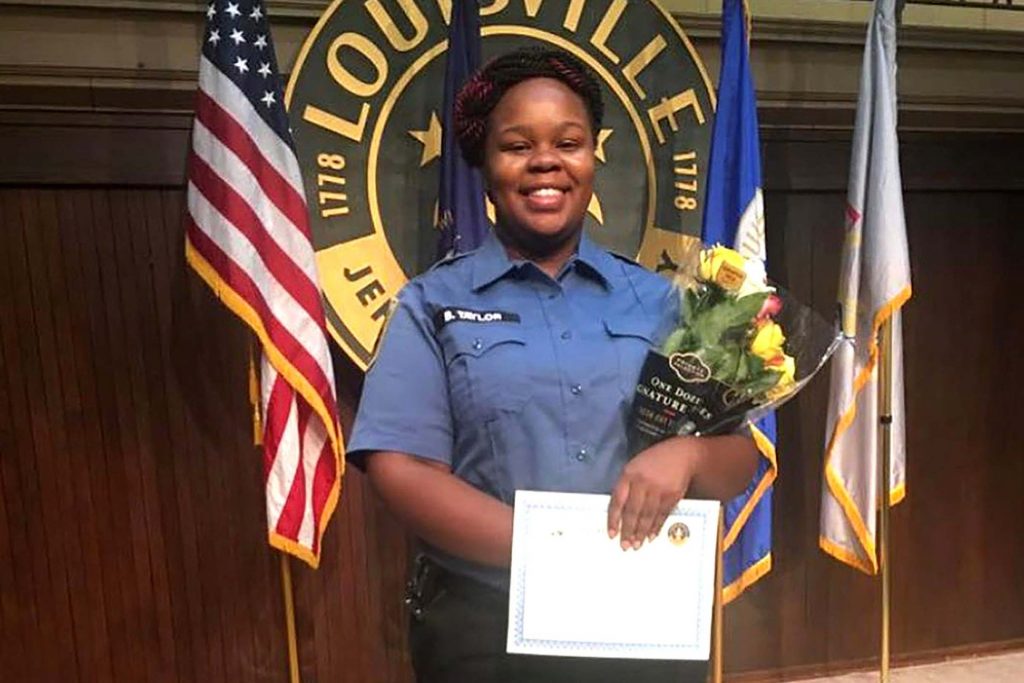 This goes for all other victims of color murdered by police who got off scot-free. As of writing this, only one officer responsible for Breonna Taylor’s murder was fired. The other officers, Myles Cosgrove and Jonathon Mattingly are still on the Louisville Police Department.

Many grassroots organizations, such as Justice for Breonna Taylor, aid in these instances, but lack the resources. Billionaires have the resources, and access to lawyers. With the ability to pay for any legal roadblocks, it could bring a lasting legacy.

By directly aiding the cause, there is no question where the money will go.

Civil war began in 2011 in Yemen, as the country has struggled financially and politically for well over a decade. The U.N. has recently called for $4 billion in aid for the Yemenese people.

With that being pocket change for billy-boys like Jeff Bezos, some have asked why he hasn’t given. To be fair, he has pledged $2 billion to food and education in underserved communities.

However, Yemen is as underserved as it gets about now.

With a spike in COVID cases across America, a vaccine may be needed sooner rather than later. Granted, much of this is due to Americans being unwilling to follow safety guidelines.

Vaccines take a long time to develop, but Bill Gates has helped move the cure along. By revitalizing The Giving Pledge, billionaires pool together money to donate to causes. Gates has used this to build testing facilities worldwide and vaccine production plants.

Yes, the people of Flint still do not have access to clean water. Environmental racism at its worst, since 2014, Flint, MI switched to the Flint River from Detroit’s water. The polluted water has high lead concentration and is quite unsafe to drink.

While the root cause may be a bit difficult to address without legislation, a river cleaning effort is a start. For more immediate aid, supplying the people of Flint with clean water could be easily done.

Nestle has donated to the cause, but have not nearly resolved the issue. They also use child labor.

Donations for the Palestinian people

With the partial annexation of Palestine’s West Bank by Israel, violence is inevitable. The United States vowed to assist in the annexation, leaving Palestine without recourse. This violates peace agreements between the nations.

Food and clean water donations would be an excellent move for the Palestinian people, as the US government will not do the same. The United States would likely not stop an American billionaire’s private donation from the entrance by force.

We’ll see how much the Palestinians are helped?

It speaks to the American sense of ego that there are people with billions who feel they don’t need to help. These people may have started something, but their vision is built off the backs of countless people. Their fortune may be theirs, but they did not build it all themselves.

What does it say about the systems at large that we need the “generosity” of billionaires, to save the day? Meanwhile, they get a tax write-off and get to look like Jesus Christ because they donated what are pennies to them.

Here’s to healing our hurt world.