Spirituality now and again has a resurgence in young people.

We live in a world where we are exposed to astronomical levels of information and have access to find the answers to nearly any question. But the questions that plague humanity, those involving life and death and the emotions attached to them, continue.

Most spiritualities and religions have some sort of belief in the connection to other realms, often linked to death.

And many ascribe these beliefs to the knowledge of someone or something that allows for some semblance of proof of these realms and our relationship to them. Anthony Dijoseph has a gift that allows him to claim this knowledge.

DiJoseph’s story begins when he was a young boy. Grappling with the knowledge that his abilities were something quite out of the ordinary, and soon to learn their power, he faced death and near death in his young life.

When remembering a terminally ill relative, Anthony explains that his childhood was relatively desensitized to life-ending and the transition to death.

“I was very much around [death] and very much a part of people transitioning from this life to the next.” 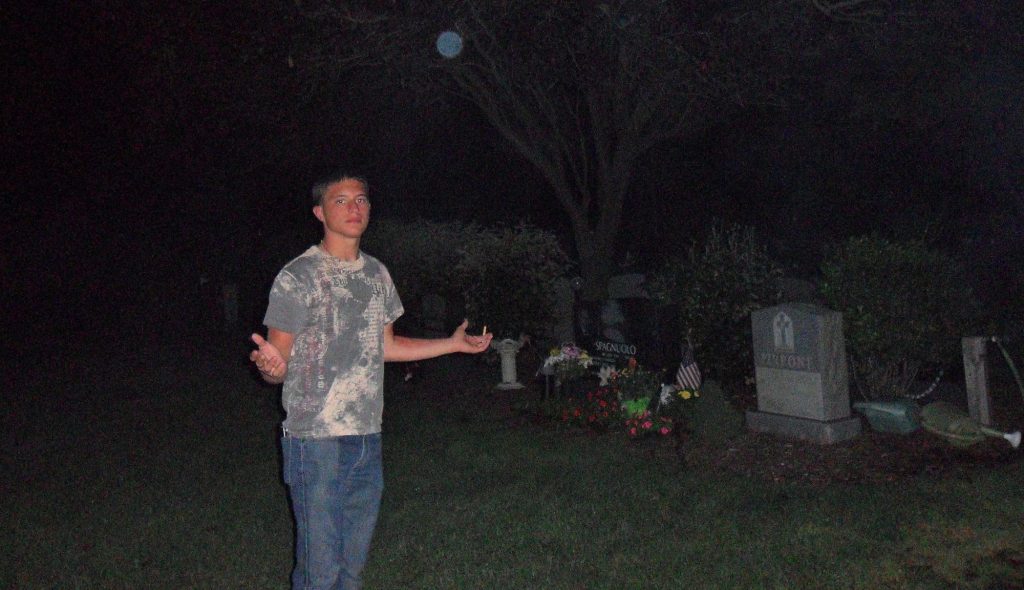 As a 19-year-old, Anthony began his medical training.

“As I grew older and realized, I understand physio anatomy. I understand how the brain works. But the number on area where the mistakes are, are in phlebotomy.”

Phlebotomists are trained to draw blood from patients in medical settings for testing, research, and donations. DiJoseph discontinued his studies as a phlebotomist because he felt that there was energy there that he would not be able to handle.

“I had a lot of positive experiences but also learned that that’s not where I belong.”

After moving away from phlebotomy, DiJoseph began doing advocacy for palliative care and hospice. His abilities and empathy were better suited to give families the answers they needed.

“There were patients who were in and out of comatosis. And their families, needed to know answers. So often people would call me and I would sit with them and write out their story. And help them cross over and pray with them.”

DiJoseph also began doing work with law enforcement around the same time. His medical advocacy and training placed him in situations where law enforcement would seek out his abilities. After attempting to work with detectives, he quickly realized that his talents were better suited when he was helping the families involved.

“If I’m unable to work with the families, I can’t actually do my job to the fullest potential.”

After 7 years of working under titles like ‘forensic consultant’ and ‘forensic investigator’, and the frustrating ordeal of having to use fake names, DiJoseph left the law enforcement system behind and sought to focus on healing,

DiJoseph says he still receives solicitations from law enforcement and Private Investigators to help on casework. This is ironic considering that in according to the New York State Penal Code, Section 165.35 states that “fortunetelling” is a Class B misdemeanor.

DiJoseph explained that this law is part of the discrimination against persons who have abilities, but also that the law is useful when disposing of insincere scammers.

Anthony DiJoseph recounts an incident as a child when a woman told him he had demons around him and threw salt at him in response to his abilities. A psychologist also refused to continue treating him when they learned of his abilities.

“I think that the way you operate plays a role in whether you are considered a fortune teller using cards or extorting money out of people.”

DiJoseph stands by his readings. He does not make participants sign disclaimers and lets them record their sessions. He feels that this is why he hasn’t experienced any complaints or issues with the law.

“I feel that doing audience readings, medical advocacy or a case under a different umbrella, a different environment, is not stressful. It’s my life.”

DiJoseph has recently opened wellness centers in Syosset and Plainview, NY. Allowing the public to book private sessions, group sessions as well as readings for audiences.

He also regularly raises funds for charities on Long Island like Blessings in a BackPack and Alicia’s Angels a bereavement group in Boston.

Anthony also hosts and posts a show on Facebook Live Sundays at 9 pm. 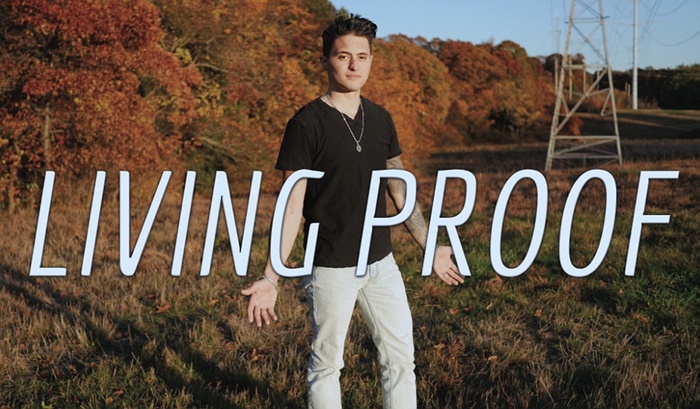 DiJoseph is also working on producing a documentary about his life as a psychic-medium and hopes to dispel stereotypes.

Previous ArticleIs Joe Biden really the guy who's going to take down Trump? Really?!
Next ArticleNo gas: Why Scorsese will wow us with his new flick, 'The Irishman'
MOST POPPIN’