A global catastrophe in the form of a transmittable virus. Police brutality that has plagued the United States for centuries. Civil unrest across all 50 states unlike any we have seen since 1968.

With all of this in an election year, an argument can be made there has never been a more important time to vote, and absentee voting is one of the solutions. 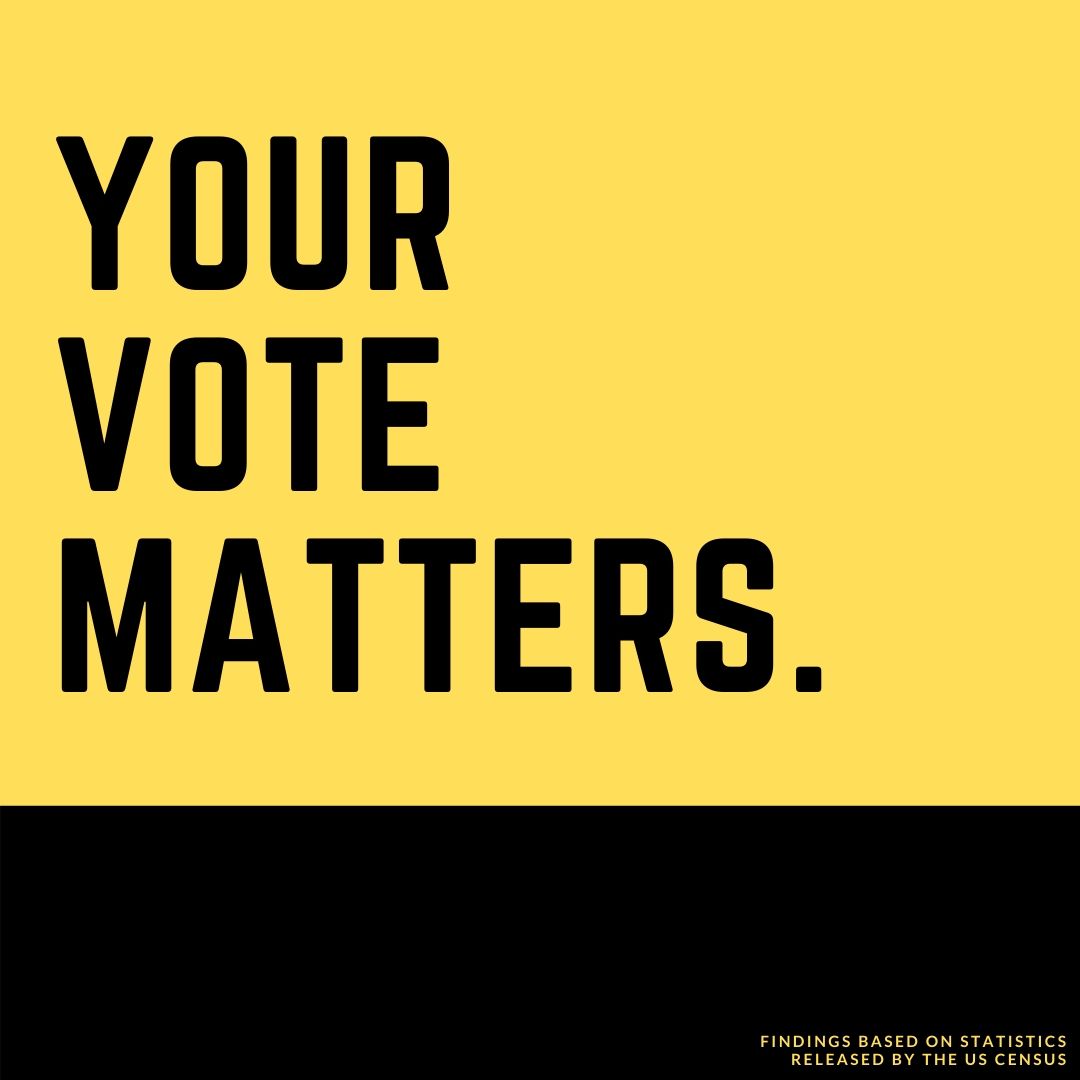 This is a Call to Action

Young people, many of whom are approaching their first chance to vote, represent a crucial faction to the American populus. Enough with the older people having all the say. We need to build a better future that serves us.

An advocate. A patriot. A voter. Ms. Raquel Wright is one of our brave plaintiffs in the #JonesvDeSantis trial—the case that could reinstate voting rights to formerly-incarcerated individuals in Florida.

This is a call to action. Anyone who respects their fellow man and believes in equality for all must make those morals clear in the ballot boxes. Anyone who believes in a more just world, a more righteous country, a more caring and honest democracy. Now is the time to voice concern and bring about change.

It all begins in the polls.

Causes to fight for

It’s evident that issues and causes such as race relations, social equality, and the justice system will be major political topics in the upcoming elections. But that doesn’t mean there aren’t other causes people can fight for.

Wage theft isn’t just not receiving a check – it’s also being forced to do work off the clock, not being paid for overtime, being denied breaks, etc. . How has wage theft shown up in your life? Have you ever had an employer make you clock out while keeping you on the job? Share your stories below ⬇️

With the media’s current focus on protests and the coronavirus pandemic, it can be easy to forget about other causes such as gun control, climate change, and wage laws. While these topics may be overshadowed by current civil unrest now, that doesn’t mean they need to be advocated for any less.

Now more than ever is it paramount for people to explore their own political beliefs and convictions, and if you find yourself breaking away from beliefs you’ve known previously, that’s perfectly okay.

Lack of political efficacy plagues younger generations in this country at the ballot box. By believing their single vote won’t make a difference, many millennials and Zoomers (Gen Z) choose to not vote.

But older generations? They live to vote. This is reflective in data and ultimately, the results in elections. 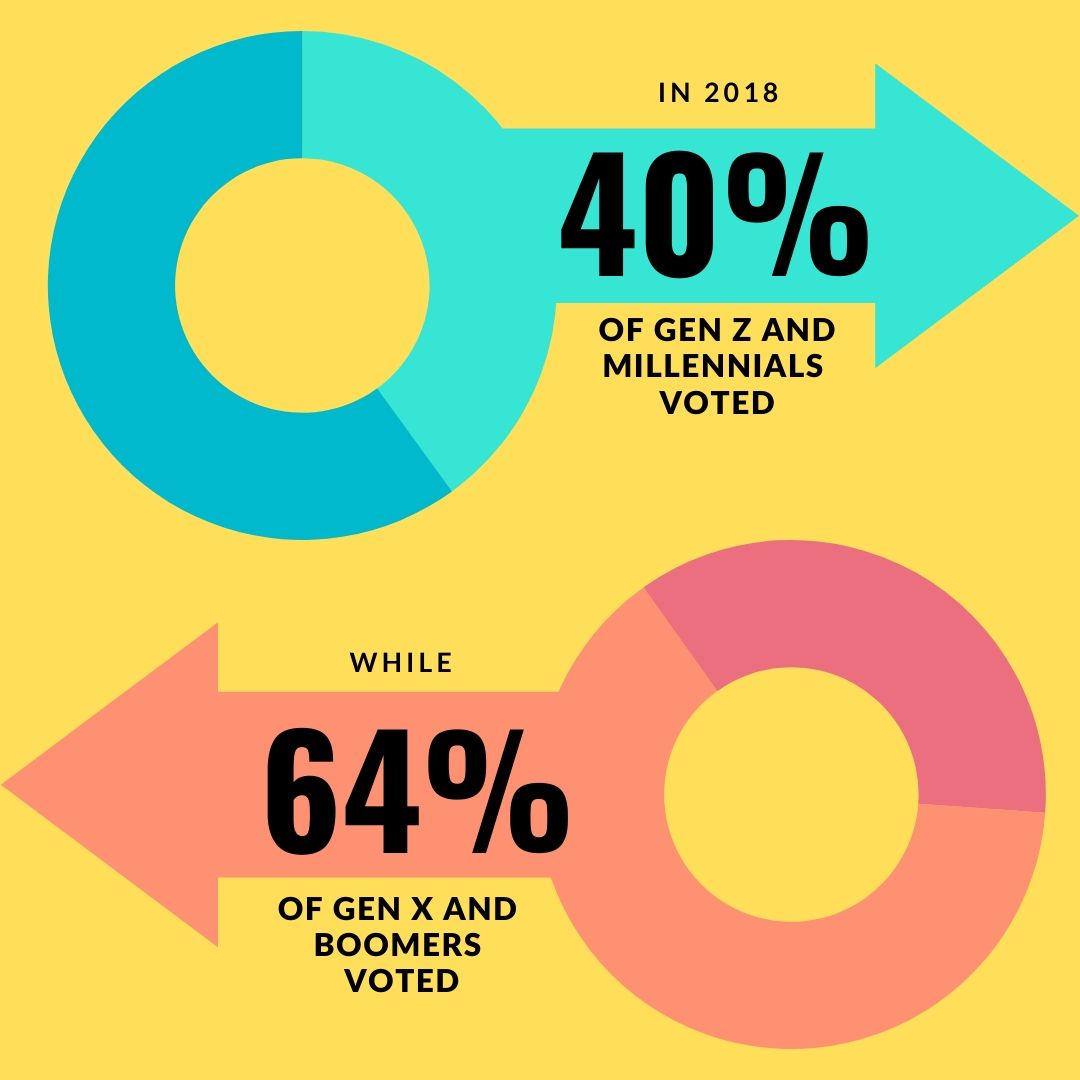 Issues like climate change, abortion, and gun control are often forgotten with the lack of young voters turning out.

That needs to change.

One in ten eligible voters will be members of Generation Z, the Americans who will be between 18-23 this year. Also, nonwhites will account for a third of all eligible voters, their largest share ever. 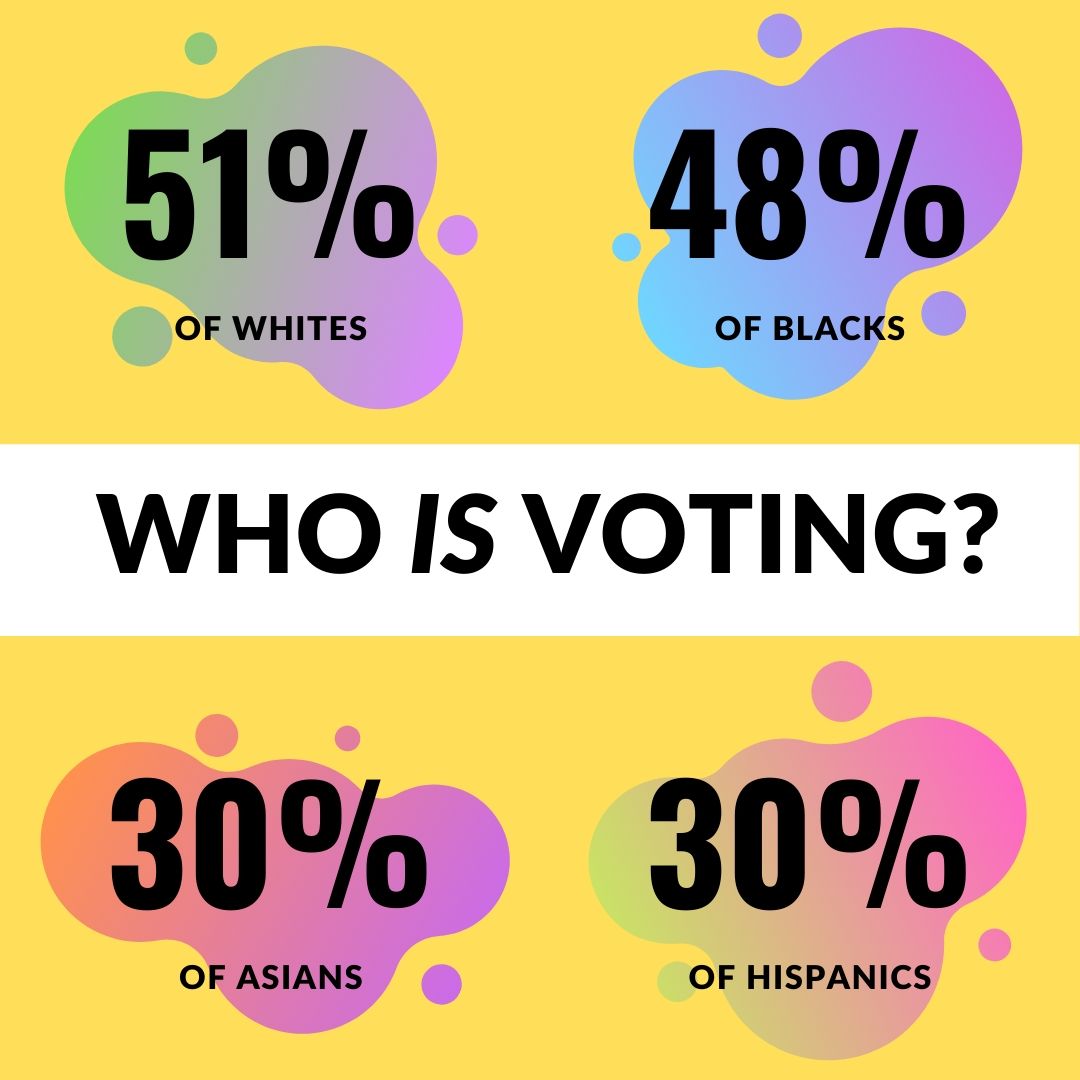 As the younger generation, we have allowed the older ones to dictate our country’s future for far too long. It is time we take control of the fabric, the future, and the morals of this country.

The Importance of Absentee Voting

With several states still locked down as primaries are beginning, absentee ballots and voting by mail are especially important in the upcoming elections.

Demographically, the statistics are relatively similar between the usage of mail ballots and voting in-person. One subtle difference, however, lies in age groups that tend to vote by mail. 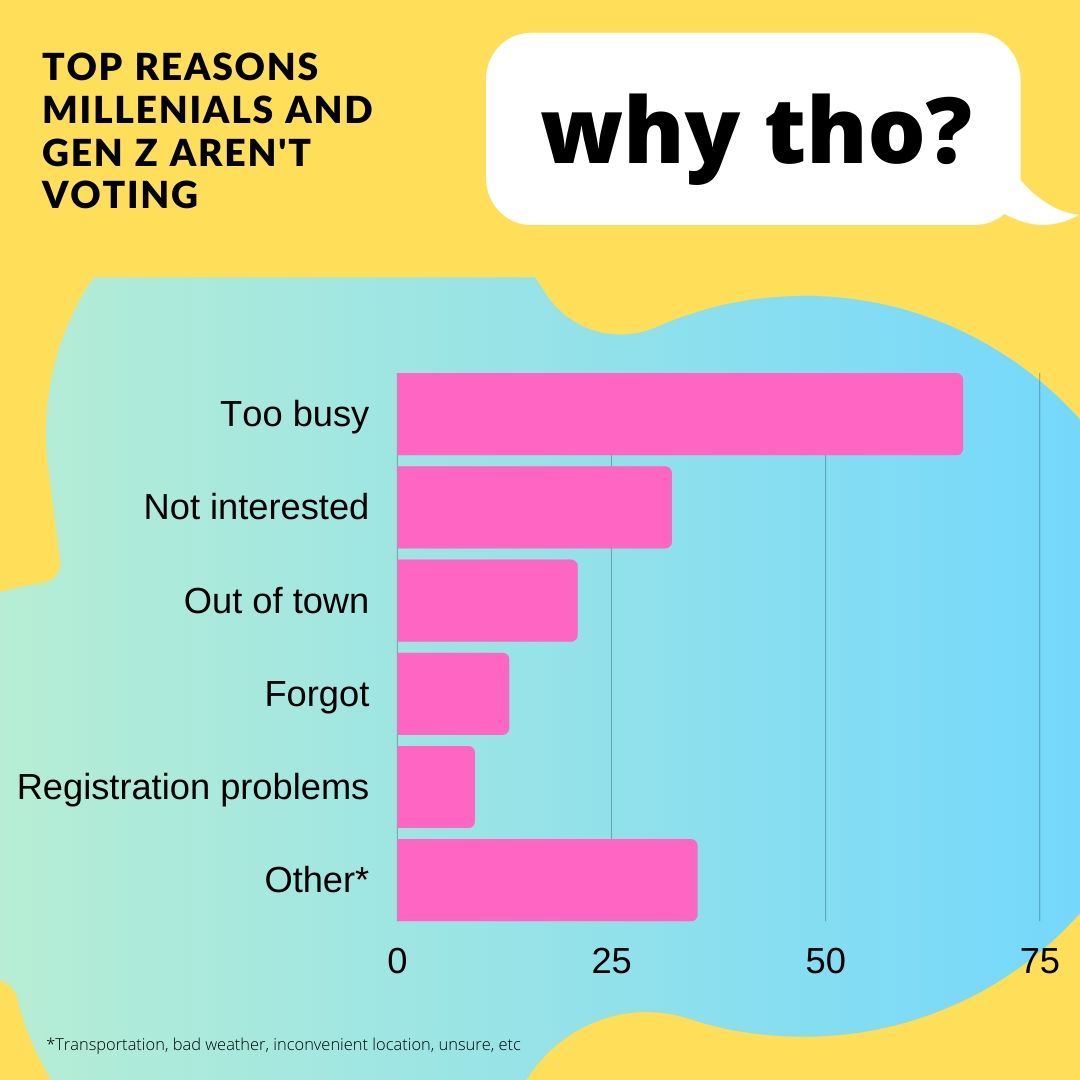 In the 2016 election, people above the age of 65 were generally more likely to engage in absentee voting, while the younger generation had a tendency to prefer in-person voting instead. What’s ironic about this trend is how now it is younger voters who are often supporting the expansion of voting by mail, while older voters are generally against it.

The coronavirus pandemic has contributed to a massive change in the voting landscape. Approximately two-thirds of Americans believe the pandemic will affect the election process. Furthermore, there has been a push to enable any voter to vote by mail if they so choose, with about 70 percent of citizens pushing for it. 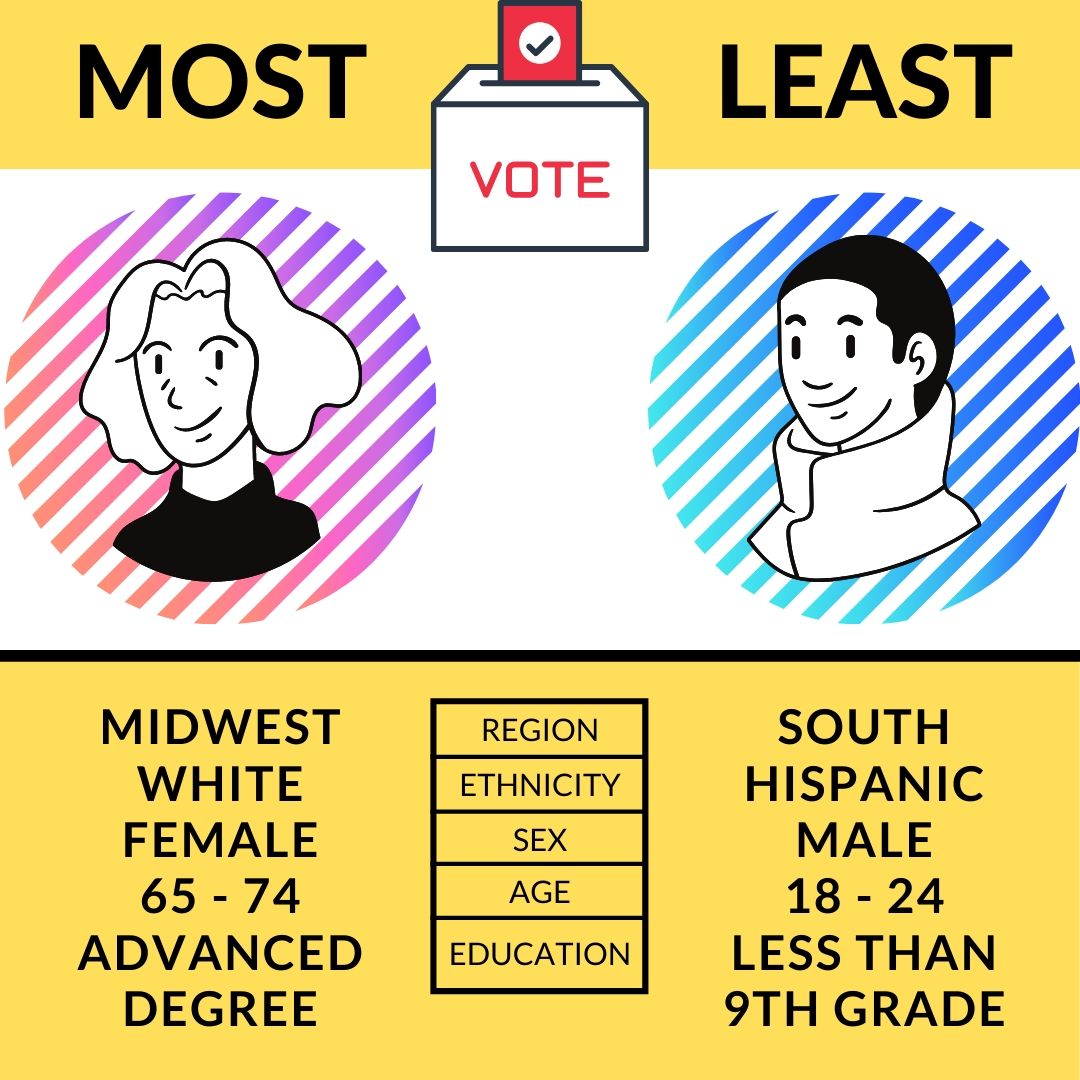 With these factors in mind, it’s essential to not only register to vote, but also to research how to vote by absentee. Be sure to check your state’s guidelines and ensure that you’re ready to cast your vote this election.

Just because most people won’t be able to make it to the ballots in person doesn’t mean your vote has any less impact. People’s votes matter now more than ever if they want to change the status quo. 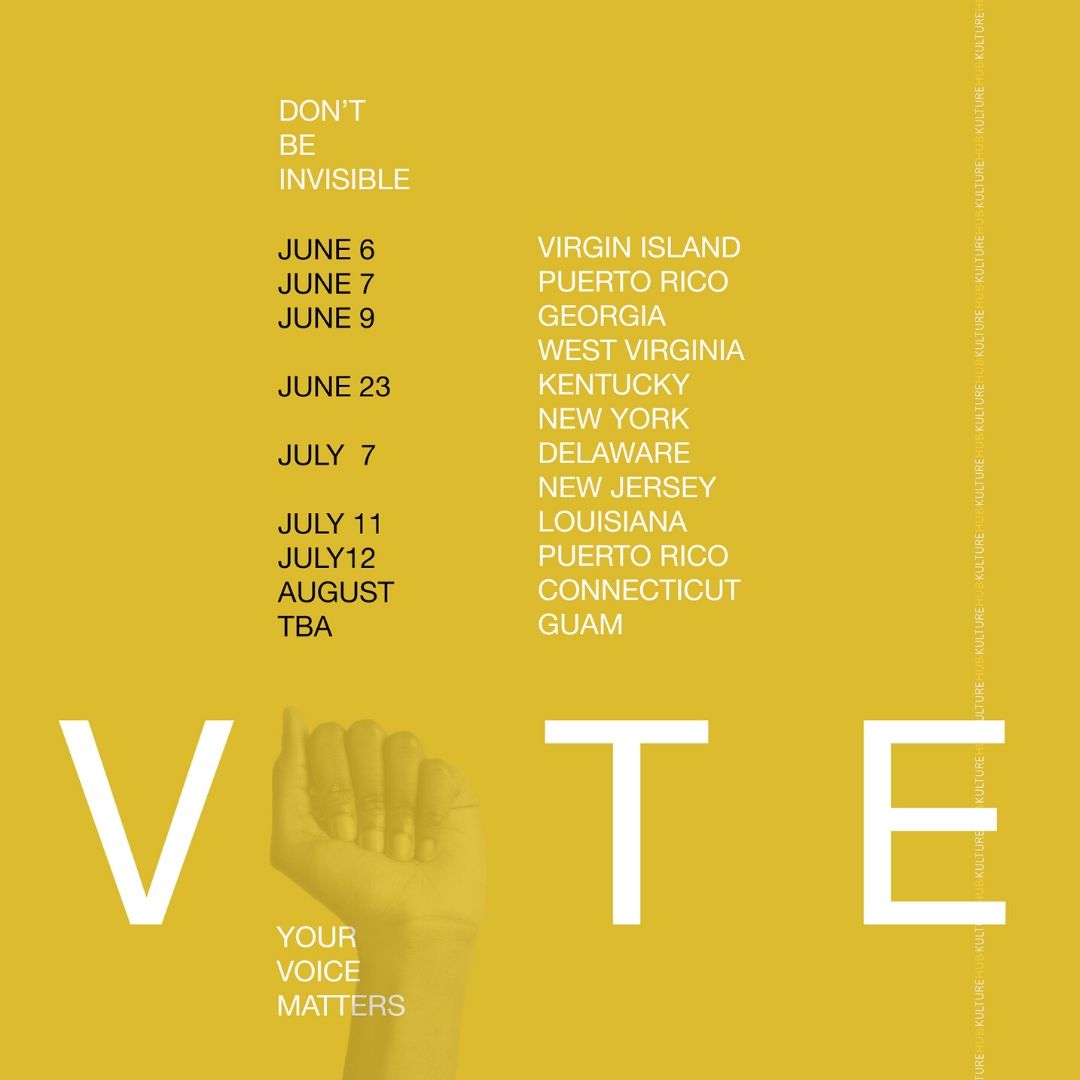 Get to the polls. Educate your friends and family. Speak about the causes we are fighting for to construct a more just and honest democracy.

Make no mistake about it: this is one of the most critical moments in our country’s history. Our grandchildren will talk about the election of 2020, as well as all of posterity. Take a stand on the side of righteousness, on the side that fights for our fellow man and woman. Whose side are you on?

Previous Article#QuarantineComeback: Help us raise $5000 for creatives of color in need
Next ArticleWhite privilege shaped Drew Brees' comments. Here's why it's bigger than football.
MOST POPPIN’