6ix9ine taught me: Who to look out for in Trump’s impeachment hearings
By PAGE Magazine November 18, 2019

There are some things we’ve already learned from Mr. 6ix9ine when it comes to gang syndicates, courtrooms, and hearings. Politics has been overlapping into pop-culture, as Kim Kardashian-West and Kanye West have teamed with Trump on several occasions for justice reform in specific areas and advocating for changes elsewhere.

Even Trump has led to the release of A$AP Rocky during his jail-stretch in Sweden late this summer. More evident now is that the ‘gang’ is America, and GOP (Grand Old Party = Republicans) members have been set trippin’; dropping their ‘Trump’ flags, and raising their red, white, and blue (cuz), star-spangled “(A)Merica” rags.

Those who have been insulating president Trump from critical consequences for some of his ludicrous acts and requests from his position as President of the United States are falling back.

Others adjacent to matters are straight pointing the finger and steering clear of the ‘FEDs.’ Republicans don’t really have a case against all the accusations on the Trump administration as is.

Still, Trump has yet to break, bend, or fold.

Led by Democratic chairman of the House Intelligence Committee, Adam Schiff, the president of the United States is being investigated for what is being called a “Quid Pro Quo” (Latin phrase in English use: exchange of goods or services, in which one transfer is contingent upon the other; “a favour for a favour”).

Simply put, it’s basically extortion or a bribe for personal gain that doesn’t benefit the United States. This impeachment proceeding is the fourth time this is happening in U.S. history, preceded by Bill Clinton, Richard Nixon, and Andrew Johnson after the Civil War.

But in this case, it was to protect Trump’s personal interest and throw dirt on the name of a strong potential presidential candidate to take him on in 2020, Joe Biden, formerly the Vice President of the United States.

The phone call that took place on June 25, 2019, to Ukraine President Volodymyr Zelensky, started this all.

President Trump allegedly sought to gain an advantage in the election by soliciting Zelensky and hung $400 million over his head for military spending to get a public statement denying any “Quid Pro Quo” or extortion.  They also said that they were investigating the Hunter Biden, followed by an invite to the Oval Office.

Specifically, Joe’s son, Hunter Biden, who took a job with a Ukrainian energy company that was once under investigation by the Ukrainian government.

Now that Trump’s henchmen have not only blown-up Hunter’s spot, but traditional republicans are also distancing themselves from the flames at the president’s feet.

And those that continue to fan the flames in attempts to blow them out, continue to look lost in translation as they conjure up angles that skew the context, but fall short with little evidence to support or even convince the witnesses involved; attempts to have elicit semantics from witness to the tune of ‘impeach’ or questions that speak of a lesser evil than that at hand.

So, in case you don’t know who Trump’s real friends are, we’ve identified some associates who are being subject to questioning, whether by a subpoena or willingly, against the president of the United States.

Here’s a list of the witnesses that will be taking the stand in the impeachment inquiry hearings in the next coming weeks as a result of sloppy and illicit moves by the Trump brigade.

We also make some honorable mentions who are resisting on behalf of Trump or their own special reasoning. 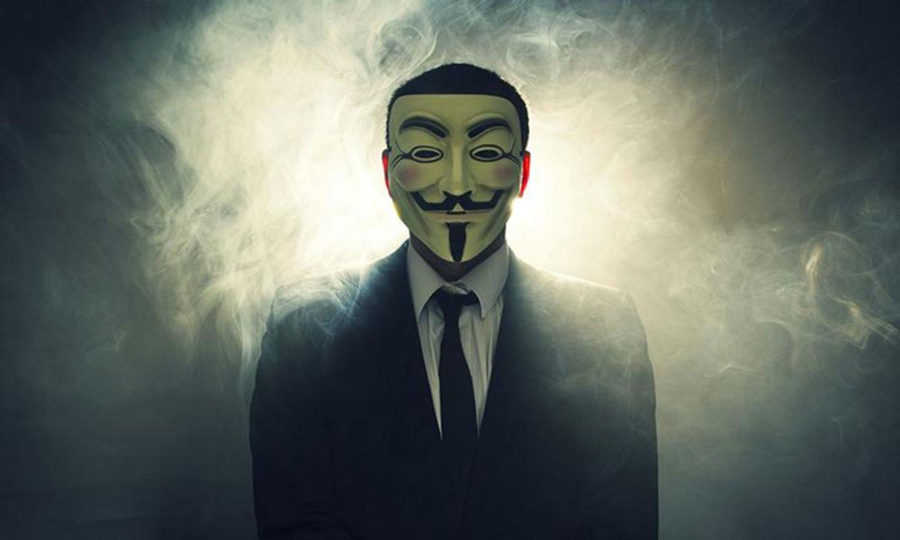 The Whistleblower #1: Filed an August 12 complaint about a July 25 call between President Donald Trump and Ukrainian pres., Volodymyr Zelenskiy.

The claim helped launch the House of Representatives’ impeachment investigation of Trump a month ago. A second whistleblower has come forward since.

William Taylor, Top US diplomat in Ukraine: Recounts a conversation a staff aide overheard on July 26 between Trump and Gordon Sondland, the U.S. ambassador to the European Union, in which Trump direct inquired in whether Ukraine would open an investigation on the Bidens.

Taylor in the first public hearing said conversation had over the phone showed that Trump cared “more about investigations than Ukraine” military aid.

It was a choice he opposed but was complacent.

Sondland revised his sworn Congressional testimony, acknowledging that he now recalls U.S. military aid to Ukraine was made contingent on Ukraine stating publically to investigate corruption.

An Oct. 17 testimony shows Sondland said he did not know why nearly $400 million in military aid to Ukraine had been blocked.

Marie Yovanovitch, Former US Ambassador to Ukraine: Said she felt “threatened” by President Trump; feared she would be the subject to an attack after learning Trump told the president of Ukraine (July 25 call) Yovanovitch was “bad news” and would “go through some things.”

She was recalled from Kyiv to Washington unexpectedly in May after being publicly discredited by Rudy Giuliani.

Lt. Col. Alexander Vindman, National Security Council Staffer: Was disturbed by President Trump asking Ukraine’s pres. to investigate his political opponents that he brought the matter to his higher-ups.

Vindman was one in the group of officials who listened in to Trump’s disputable July 25 “perfect (phone) call” with Ukrainian President.

Kurt Volker, Former US Special Representative to Ukraine: Released text messages between U.S. diplomats that signaled Trump and his administration trying to extort military aid to Ukraine for an investigation into the Bidens.

He was expected to explain the reported “sinking feeling” he got when Trump asked Ukraine to investigate political rivals.

David Hale, Highest-Ranking Career Diplomat in the Foreign Service: Expected to tell congress that Secretary of State Mike Pompeo, as well as other senior officials, decided that defending Ambassador Yovanovitch would damage the attempt to permit U.S. military assistance to Ukraine.

He also said the State Department was troubled about the reaction from Trump’s personal attorney Rudy Giuliani, who was a strong advocate in the removal of the ambassador.

He repeatedly acknowledged a quid pro quo; later tried to retract his words which caused a tantrum within both parties. “And I have news for everybody. Get over it. There’s going to be political influence in foreign policy.” – [Mick Mulvaney: (23:08)]”

Rudy Giuliani, Trump’s Personal Attorney: Tried to prove that former Obama vice president Biden, was seeking to null the investigation into a Ukrainian natural gas company that hired Hunter Biden as a high-paid board member.

John Bolton, National Security Advisor: Claims to have new material on Ukraine but refuses to talk also noted for saying that the whole thing was “a drug deal” in reference to Giuliani’s efforts.

In the past Mueller investigation, Trump answered and submitted questions in writing at the suggestion of his lawyers rather than answer questions in person.

Look out for this article on PAGE magazine . 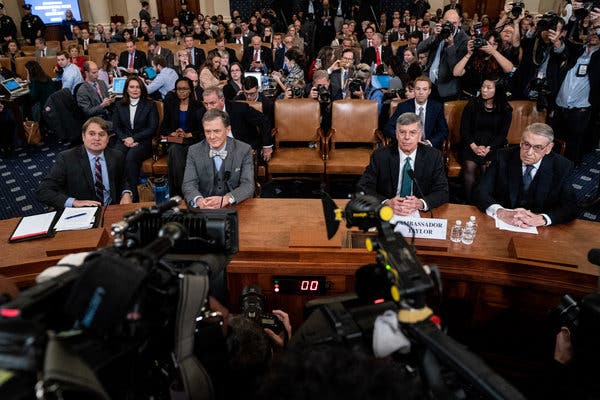 Previous ArticleFrom class clown to IG comedian, Siah the Clown is determined to get his
Next ArticleYou'll extend your reach with these 10 video marketing ideas to try in 2020
MOST POPPIN’